I greatly respect Matt Kramer of Wine Spectator. I love his writing style, particularly his Making Sense series of books, where he makes frequent use of anecdote and relatable metaphors to explain wine concepts. It’s a plain spoken style that I often try to emulate in my own writings and teachings on wine. But Matt Kramer is also a wine critic and as such is prone to the same navel-gazing and self justification for their existence that all critics indulge themselves in from time to time. The most recent example comes from his explanation of the difference between professional wine critics like him and mere wine loving folks. For Kramer, it was about differences in magnitude.

Think of it this way. You’ve seen a certain movie a dozen times, then two dozen times. You know it intimately. You begin to notice things you missed the first time or two. Then, after the tenth time, small elements begin to loom ever larger. By the twentieth time, that effect gets magnified yet more.

This is the critic’s perspective. After tasting 200 or 500 Cabernets from a single vintage, it’s not that you’re bored (although that’s surely possible). Rather, it’s that, often unconsciously, what to anyone else seems a very small difference is precisely what captures your attention and excites you. 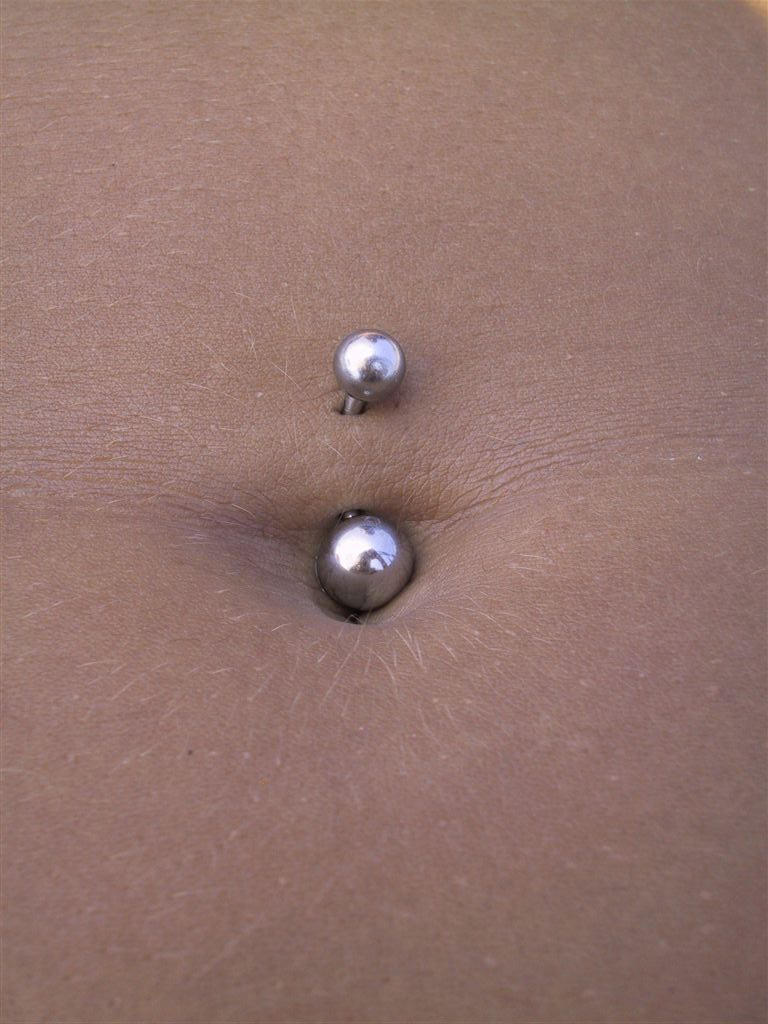 I sincerely apologize if this post causes you to spend several minutes of your life wondering if Matt Kramer has a navel piercing.

The shorthand summary of this quote and the article is that wine critics are important because they taste so much and therefore can pick out the minute differences in wine that most people often do not. While this is undoubtedly true and Kramer’s logic is quite sound, it does beg the question that if the “magnitude of difference” between a 95 point wine and a 94 point wine is derived from these minute differences that only become apparent when awash in a sea of peers–then what’s the value of that to regular consumers? If they’re not going to be able to pick up on these subtle differences, then why would they care if those notes are in a 95 point wine but not a 94 points wine?

It’s okay to look at wine scores as a reference point. When you are a consumer, looking at a literal wall of wine in front of you, it can be comforting seeing a sign that says “95 points! Wine Spectator” or “94 points! Beverage Dynamics”. It’s easy to fall into the habit of thinking that because someone thinks this highly rated wine is good it must be a “good wine.” But you have to remember that while it may be a “good bottle”, that doesn’t mean that it is a “good wine” for you.

It’s important to understand that Kramer’s “Magnitude of Difference” between a critic and someone like you cuts both ways. All the knowledge that he’s acquired, all the bottles that he’s tasted has shaped his palate to where it is. Yes, he will certainly taste and pick up on things in the wine that you won’t but that also means that you will taste things and focus on aspects of the wine in ways that he won’t. Your “magnitude of triviality” is different and that matters a lot when you consider that you are the one that is ultimately consuming (after likely paying for) the wine.

This is why you should always fall back on yourself, your palate and what gives you pleasure as the final arbitrator of what is “good”. I don’t care if someone is telling you this is one of the greatest bottles of all time, from an amazing vintage and a prestigious estate with critics falling over themselves to award it 100 points. If that bottle doesn’t give you pleasure then, for you, its not really a “good wine”.

It’s just a wine that other people liked.

A Magnitude of Triviality