A few quick thoughts on the 2013 Domaine Coquard-Loison-Fleurot Chambolle-Musigny. Domaine Coquard-Loison-Fleurot (CLF) is a 5th generation family estate currently ran by cousins Claire Fleurot and Thomas Colladot. For years, the fruit from their enviable holdings in the Grand Crus of Grands Echezeaux (0.18 ha), Echezeaux (1.29 ha), Clos de Vougeot (0.64 ha), Clos de la Roche (1.17 ha), Clos St. Denis (0.17 ha) and Charmes-Chambertain (0.32 ha) went to négociants. But since 2010, when Thomas took over winemaking, they have been domaine bottling over 90% of their production.

Recently, Neal Martin of the The Wine Advocate has described CLF as “…your new favorite domaine” that has flown under the radar for many years but likely won’t for long.

The Chambolle-Musigny comes from 0.8 ha of vines located just below the premier crus. In The Wines of Burgundy, Clive Coates notes the high quality of village-level wines in Chambolle-Musigny is partly attributed to their being so little of it. The high portion of limestone and low fertility means that Chambolle-Musigny always produces far less wine than neighboring communes like Morey-St-Denis and Vosne-Romanée.

The Combe de Chamboeuf between the Grand Crus of Bonnes Mares and Musigny often deliver hailstorms. In many vintages, this further reduces yields. But while 2013 saw hail devastate the Côte de Beaune, Chambolle-Musigny was relatively untouched that vintage.

Medium-plus intensity nose. Very floral but it also has an exotic black olive and Asian spice note that is very intriguing. 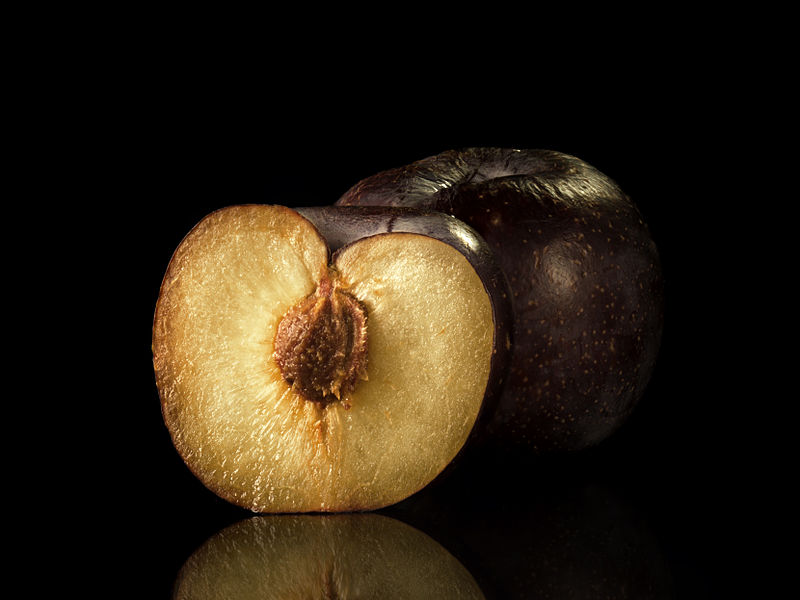 The black plums are well balanced by the fresh acidity in this wine.

On the palate, dark fruits emerge like black plum and black cherry. The medium-plus acidity balances the fruit well. The medium tannins have a soft, silkiness to them. Lovely and long finish.

While Coquard-Loison-Fleurot hasn’t achieved the level of acclaim as those estates, it may be worth taking Neal Martin’s advice and discovering this domain before everyone else catches on.