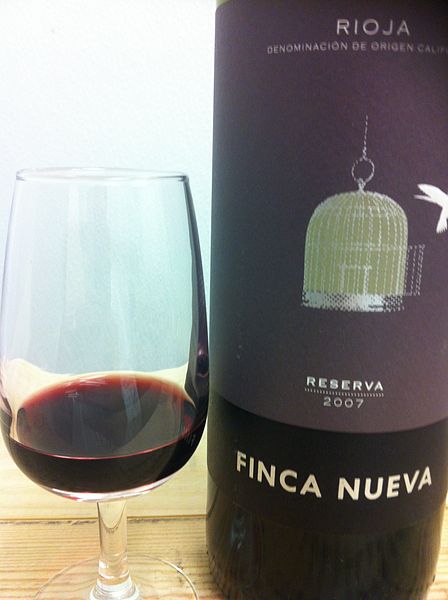 This month, the Consejo Regulador of DOCa Rioja unveiled a new marketing campaign around the slogan Saber Quién Eres “‘Knowing who you are” to coincide with several changes in the wine laws taking effect in the Spanish wine region.

The idea behind the 11 million euro ($13+ million USD) campaign is to reconnect consumers with Rioja by highlighting the traditions and values behind the region’s wines that, according to the marketing director for the Consejo Regulador DOCa Rioja, “rises far above short-lived trends”.

The Drinks Business‘ Patrick Schmitt break down several of the new rules in a recent article of which I’ll highlight three–one that I’m thrilled to see and two that I think are bad ideas.

First announced in June 2017, this is probably the most exciting change for wine lovers. As fans of Burgundy and the many spectacular vineyard designated wines in the US know, having the name of a single vineyard on the label connects the wine to a distinct story and terroir. While often the regional name has more marketing power, having a single vineyard designation is one way for a winery to stand out from its peer as well as charge a premium for the extra distinction.

But where Rioja’s Viñedos Singulares is unique (especially compared to the US) is with the added quality restrictions that vineyards and wineries must abide by in order to use the single vineyard designation. Most notable are:

*The vineyard (not necessarily the vines) must be at least 35 years of age.
*If the grapes are being purchased by a different winery, that winery must have had a commercial relationship with the vineyard for at least 10 years prior to using the Viñedos Singulares designation.
*All the grapes must be hand harvested
*Along with more restrictive yields and periodic quality checks.

In contrast, in the US the only restriction on vineyard designation is that the wine be composed of at least 95% grapes sourced from the named vineyard on the label.

I think this is a fantastic change and one that I would love to see adopted by other regions. A clear benefit for wine drinkers in seeing a Viñedos Singulares designation on a label of Rioja is that you can be fairly certain that the vineyard is relatively established and that the winery working with the grapes have had a reasonable amount of time to learn about the terroir and personality of the vineyard. While no label designation is ever a concrete guarantee of quality, this is one designation that does put a considerable amount of commitment behind its use. 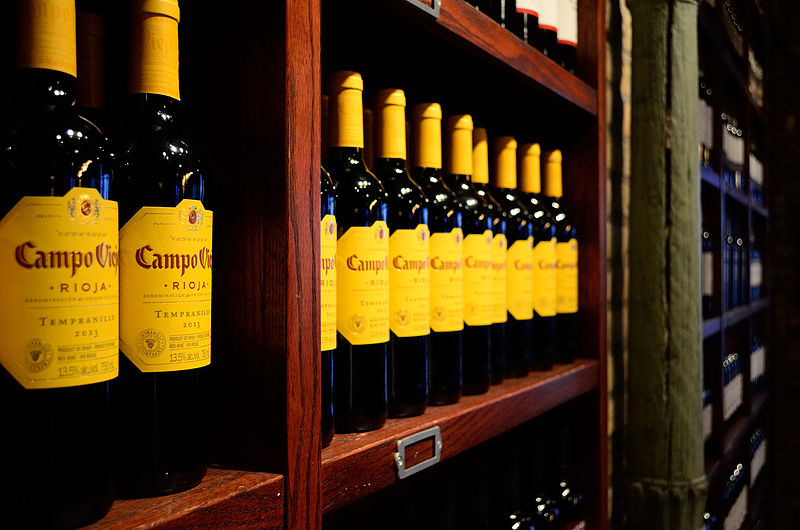 I suspect many wineries will just drop the term “Genérico” in lieu of putting no aging designation on the wine.

Are you telling me that while you can spend over $13 million on a marketing campaign, no one could spend more than $50 to figure out that having a quality level of wine called “Genérico” is not a stellar idea? I don’t speak Spanish but I have to feel that the term “Genérico” is just as unsexy in its native tongue as it is in English.

In trying to figure out the logic behind this move, the closest I found was this post by CataVino that referenced John Radford’s 2006 book The New Spain: A Complete Guide to Contemporary Spanish Wine. Here Radford notes that “new wave” winemakers were adopting the term to break free from the typical “oaky” connotation of the traditional Crianza/Reserva/Gran Reserva designations.

With Joven already being fairly well established to mean a wine with little to no oak character, the need to change to something so….generic seems pointless and detrimental from a marketing perspective.

Do the folks at the Consejo Regulador DOCa Rioja really see people asking “Waiter, I think I’ll have a glass of Genérico, please”?

While not as bad of an idea as the Joven/Genérico debacle, I don’t see much benefit moving away from the clearly established name of Cava to something that is more difficult for English-speaking consumers in the UK and US to ask for.

I will admit that Cava does have a little bit of an image problem with the mass produced bottles of Freixenet and Codorníu painting a broad brush of Cava being nothing more than “cheap fizz”–far better than the Cooks, Andre’s and Korbels of the world but not much more. But quality minded Cava producers (and even Freixenet and Codorníu) are aware of that problem and have been making moves to elevate Cava’s images with the designations of Premier Cru and Grand Cru sites with more restrictive yields and aging requirements.

Rioja’s Espumosos de Calidad designation does add on its own restrictions, mandating a minimum of 15 months of aging (as opposed to 9 months for standard Cava) with the designations of Reserva (min. 24 months) and Gran Añada/Reserva (min. 36 months) likewise going above and beyond their Cava counterparts in Catalonia and elsewhere.

I applaud the idea of wanting to elevate the image and quality expectations of Cava–and for the winery’s benefit, the average cost of a bottle–but I definitely think this is a case where “a rising tide lifts all boats”. It seems far more fruitful to work with the greater Cava Consejo Regulador to raise the quality level and image of Cava across the board than it is to try and carve out your own little niche and identity.

I understand that thinking is counter intuitive to regional boards like Consejo Regulador of DOCa Rioja whose whole purpose is to promote Rioja’s niche and unique identity but Cava’s identity as Spain’s sparkling wine has long ago superseded individual regional identity (even that of its base in Catalonia). The likelihood of restaurant wine lists or wine shops separating out and distinguishing Rioja Espumosos de Calidad from its Spanish sparkling peers is slim to none. Likewise, the odds of most consumers making a mental distinction between the different bubbles is also slim to none.

While wine geeks like me might encounter a Rioja Espumosos de Calidad with some excited curiosity, it’s really not going to be that different of a reaction to encountering one of the new Cava de Paraje Calificado Grand Crus.

But while the later can build off the marketing of a “higher quality Cava” and association with the Grand Crus of Champagne, the former seems destined to get lost on the label–not really serving its purpose of helping the consumer “know Rioja”.

Knowing Rioja — A Look at the New Rules