A few quick thoughts on the 2017 Mr. Pink rosé from the Underground Wine Project.

The Underground Wine Project was started in 2009 as a collaboration between longtime friends and Washington winemakers Mark McNeilly of Mark Ryan Winery and Trey Busch of Sleight of Hand Cellars and Renegade Wine Co.

Beginning with 100 cases of Idle Hands Syrah, the label has now grown to a 30,000 case production that include 3 wines as well as a second label, Sustain Wines.

In 2018, the Underground Wine Project partnered with Pearl Jam to create a 4 bottle box set of red blends called “Home X Away” for $150 each with proceeds benefiting the band’s Vitalogy Foundation that combats homelessness in Seattle. With only 450 sets made, the wine sold out within 12 minutes of being announced on Pearl Jam’s email list.

The 2017 Mr. Pink rosé is a blend of Sangiovese and Syrah from the Columbia Valley with previous vintages sourced from vineyards on the Wahluke Slope and in the Ancient Lakes AVAs. The name and label pays tribute to Steve Buscemi’s character from the 1992 film Reservoir Dogs. Around 11,000 cases were produced. 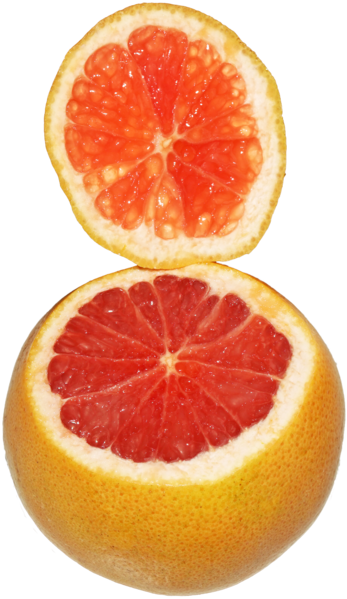 The bright ruby red grapefruit notes of the rosé particularly comes out on the palate.

On the palate the rosé is dry with crisp, medium-plus acidity. Very light body, the fruit is a tad less vibrant with the exception of the ruby red grapefruit that gets more citrusy and lingers through the moderate length finish with the sea spray tang.

At $10-13 this is a pleasant and easy drinking rosé that is perfectly in place being sipped on a patio on a warm summer day.

The lightness of the body and fruit would lend itself more to savoring just as it is or with lighter food pairing options such as an endive-grapefruit salad that can play up the wine’s citrusy grapefruit notes and acidity.

Getting Geeky with Robert Ramsay Mourvèdre