A few quick thoughts on the 2014 Patz & Hall Pinot noir from the Hyde Vineyard in Carneros.

Patz & Hall Winery was founded in 1988 by Donald & Heather Patz, James Hall and Anne Moses. Donald & James first met when both were working at Flora Springs Winery where James was the assistant winemaker and Donald was the national sales manager.

In 2016, Patz & Hall was sold to Ste. Michelle Wine Estates which is the winemaking subsidary of the tobacco firm Altria Group (formerly Philip Morris Companies Inc.)–makers of Marlboro, Virginia Slims and the smokeless tobacco chews Copenhagen and Skoal.

The Hyde Vineyard is located on the Napa Valley side of Carneros and was first planted in 1979. Patz & Hall has been producing a single vineyard Pinot from Hyde since 1996 using fruit from two of the oldest blocks in the vineyard. 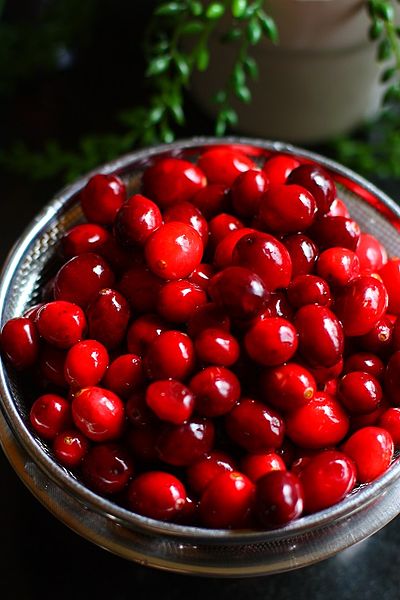 The red cranberry fruit on the nose give way to dark fruit flavors on the palate.

Medium intensity nose–a mix of red and dark fruits with cranberry and cherry. Noticeable baking spices of cinnamon and clove.

On the palate, the dark fruit edges out the red with the cherry becoming blacker and the vanilla from the oak giving the wine medium-plus body weight to go with the firm medium tannins. The medium-plus acidity keeps the wine balanced and the fruit juicy while highlighting some subtle earthiness. The moderate-length finish brings back the baking spices.

While this is an enjoyable Pinot I have to admit that it is a stretch to say that it’s worth the $65-75 premium.

Perhaps it’s too young and will develop into something more? The pedigree of the vineyard and winemaking is certainly there but right now I would be a lot happier if this wine was more in the $35-45 range.