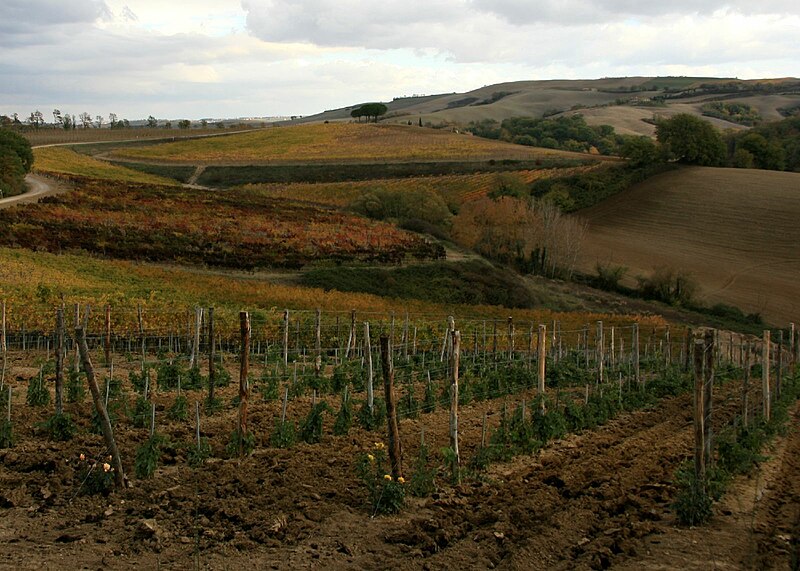 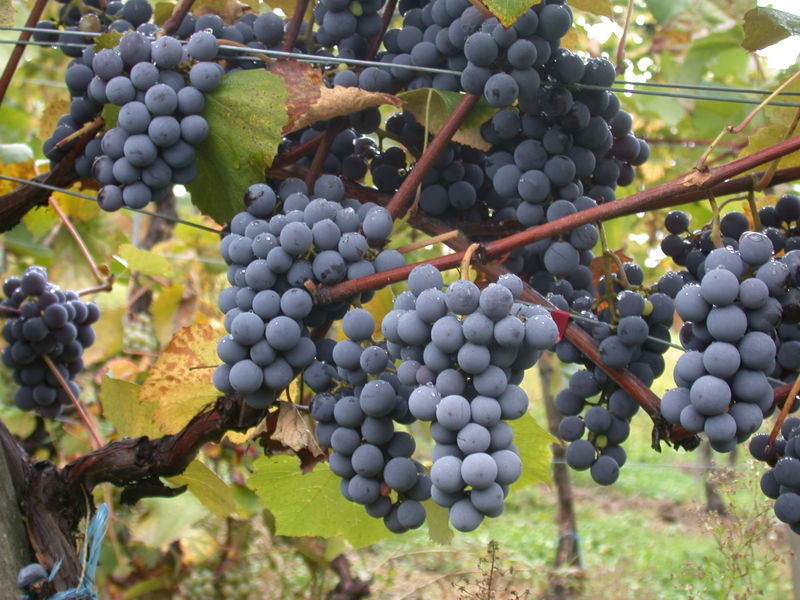 (29:02) Very interesting to hear that some producers of Vino Nobile di Montepulciano have been grafting over to the Chianti Classico clone of Sangiovese–though Prugnolo Gentile still dominates. Also apparently Gamay can be blended in (29:23)!?! I wasn’t aware of Tuscan Gamay so I’m wondering if this is a synonym for another grape like Alicante? Will need to do some more research here.
Comments