Screenshot from Wine Industry Insight 10/18/2018 sourced from the Wall Street Journal article “Gen Z Is Coming to Your Office. Get Ready to Adapt.” 9/6/2018

On the surface, this looks great. Members of Generation Z, born between 1995 and 2010, report that many have not tried alcohol, sex or gotten a driver’s license while in high school.  Of course, this is all “self-reported”–by teenagers, no less. So how much stock do we want to put in this? I know back in high school I wasn’t keen to divulge to strange adults everything I was up to.

The Wall Street Journal is extrapolating that Generation Z is showing itself to be highly risk-averse.  Wine Industry Insight takes that a step further. They speculates that because of this, Gen Z might be “poor prospects” for the beverage industry.

Since the majority of Generation Z are not yet legal drinking age, there isn’t much data on their alcohol consumption. There certainly are the breathless headlines touting that these 8 to 23 years olds are embracing teetotalism and expect to be more sober than Millennials who are now in their late 20s and 30s complete with college debt, jobs, mortgages and families.

Many cities are seeing less drivers overall and more people choosing alternative transportation like bicycling. Why would we not assume that Generation Z is a part of this change?

I’m glad the kids aren’t spiking their kool-aid with Stoli and Ketel One while having risky sex.

But I do think it is way too early to be sounding the alarm about the prospects of Generation Z. I’m mean, who knows if the driver’s license thing is even related to “risk aversion”. Could this be more about environmental conscience and using public transportation?

These kids are still figuring out who they are as people and a generation. The picture of their prospects is far from clear.

Didn’t we learn this with my generation?

In one of my older wine business books, Wine Marketing: A Practical Guide by C. Michael Hall and Richard Mitchell (2007), the thinking back then was that Millennials would follow a similar path as Baby Boomers with their wine consumption and buying habits.

While Millennials have followed Boomers in liking to drink a lot of wine, we definitely “reinvented” the game with our love of unique varieties and styles as well as shunning of many of the old standbys of status and critic scores. We also tend to be more diverse than Boomers in our alcoholic tastes beyond just wine as I noted in my recent post about the wine industry’s upcoming reckoning with Millennials.

It seems like this is the heart of Wine Industry Insight‘s view about the poor prospects of Generation Z. Now I fully acknowledge that Lewis Perdue has way more experience and insight in this segment than I will ever hope to achieve. But this seems like such an odd correlation—especially since Millennials, ourselves, are notoriously “risk averse” especially with our finances.

Diving back into my wine business books, I tried to find more details about the connection between risk aversion and alcohol consumption. The only written commentary seemed to focus on how willing consumers are to stray from tried and true brands and varieties versus branching out to try new things.

Searching online there are studies comparing alcohol demand and risk preference with a lot of these noting that economic factors and income play a role as well. Whatever connection there is between risk & alcohol–it’s clear that it’s extremely multi-faceted.

Maybe Generation Z Wants More Than Getting Drunk and Laid?

Business Insider’s noted in a February 2018 article that 16 to 22 year olds surveyed “don’t think drinking is that cool anymore.” I think that is very telling and actually really good for the wine industry–at least the quality over quantity minded segment. 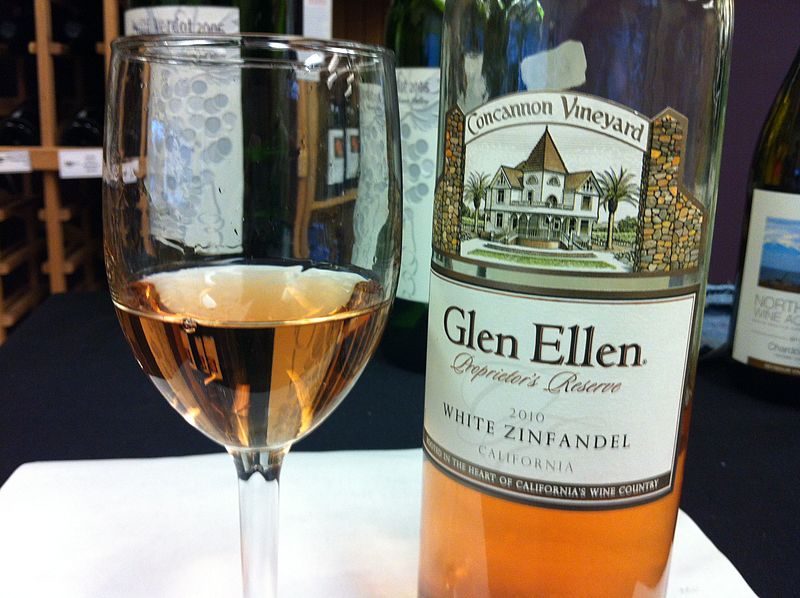 Would it really be a bad thing if Generation Z skipped the whole “White Zin/Pink Moscato” phase?

There’s nothing cool or interesting about drinking just to get drunk. Alcohol, like food, is meant to compliment life. Not only is it a social lubricant but it is a bridge to history and culture. That’s hard to appreciate hammered. It may have taken Millennials, Generation X and Boomers longer to realize it but globally we are seeing trends where consumers across the board are “drinking less, but better.”

It’s clear that Generation Z, like Millennials, are more value and economic conscience. We don’t have a lot of money, so we want to get more out of it. Why waste hard earn cash just to get wasted?

Yet, that doesn’t mean that alcohol has to be avoided. Being risk-averse to wasting money on silly expenditures doesn’t mean the door is shut on wine, beer and liquor being part of a normal, vibrant lifestyle.

It just means that you have to get something more from the experience. More than perhaps what big brand, mass-produced corporations have been used to delivering.

Perhaps we are seeing the beginning of a generation where meaningful consumption takes over from mindless consumption. You can make the same connection when it comes to sex and relationships. Many of us have to learn it the hard way that no amount of physical contact can replace the depth of a meaningful touch from someone you care about. 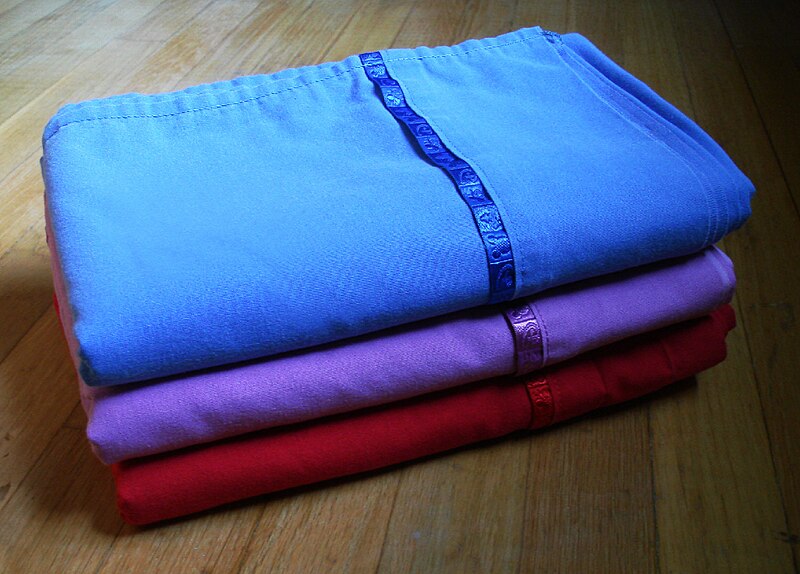 I’m not going to say that I can predict how Generation Z is going to turn out and what impact they will have on the beverage industry. But I honestly don’t see anything in these very early data points suggest that the industry, as a whole, needs to worry. Maybe the big mega-corps but they already need to shake things up or the Millennial world-killers will do them in like we’ve apparently done to mayonnaise, napkins and top sheets on beds.

If anything, I feel optimistic hoping that the kids today are starting out a little wiser and world weary than my generation and others before. Life is too short to waste time on silly things. Everything we bring in to our lives, and everything we consume, should add richness and value to it.

If the kids are catching on to that a little sooner than most, good for them.

Exploring the Cascade Valley at WBC18

The Kids Will Probably Be Alright — Looking at Generation Z Trends