A few quick thoughts on the 2014 Sea Smoke Southing Pinot noir from the Santa Rita Hills. Bob Davids founded Sea Smoke in 1999, planting over 100 acres on south-facing bluffs overlooking the Santa Ynez River. The name comes from the cool Pacific fog that funnels into the Santa Rita Hills each day and tempers the ripening of the vines.

In 2016, Sea Smoke acquired the neighboring Rita’s Crown Vineyard which allowed them to expand their holdings to 144 acres of mostly Pinot noir planted to 10 different clones. Focusing exclusively on estate production, Sea Smoke sells a limited amount of grapes to other wineries such as Foxen and Brewer-Clifton.

Until 2008, Sea Smoke’s winemaker was Kris Curran. When she left to join the Foley Wine Group, her assistant, Don Schroeder, took over winemaking and is still in charge today.

The 2014 Southing is sourced from Sea Smoke’s estate vineyard that has been biodynamic since 2013. The wine was aged 16 months in French oak barrels (55% new).

Across all their wines, around 13,000 cases a year are produced. 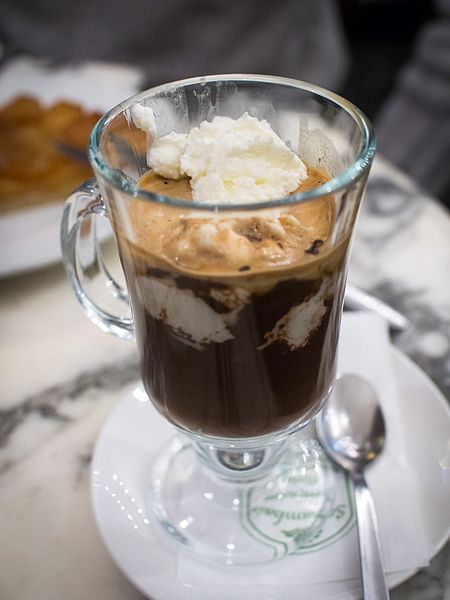 The overt oak and chocolate espresso notes dominate this Pinot.

On the palate, the oak certainly carries through with baking spices of clove and nutmeg joining the vanilla, chocolate and toast. Medium acidity gives some lift to the full-bodied fruit but not enough to balance the sense of sweetness. Ripe medium-plus tannins are very velvety. Long finish lingers on the oak, particularly the chocolate espresso flavors.

I fell in love with Sea Smoke’s wines ten years ago and was excited to join their mailing list. But, unfortunately, these last few vintage releases have been underwhelming and I’m going to leave their list soon.