Walk into a grocery store or wine shop and take a look around. You’re going to see tags–lots of tags–with wine scores. Usually, they’re at least 90 points because, these days, getting 90 points is akin to spelling your name right on the exam. Good job, Johnny. Gold star for you. 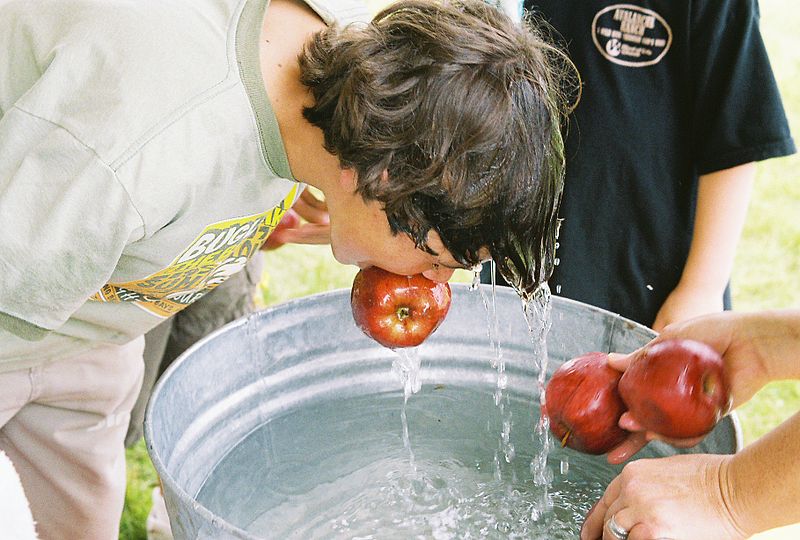 Now I’m not going to dive into another drivel about the scourge of score inflation or the silliness of points.

Instead, let’s talk about the Apples to Apples trap.

I’ve been banging the drum about the need to highlight value–especially for wineries wanting to capture the emerging Millennial market. These consumers are always looking for the best bang for the buck, so it’s vital to look at what kind of message we are sending them. 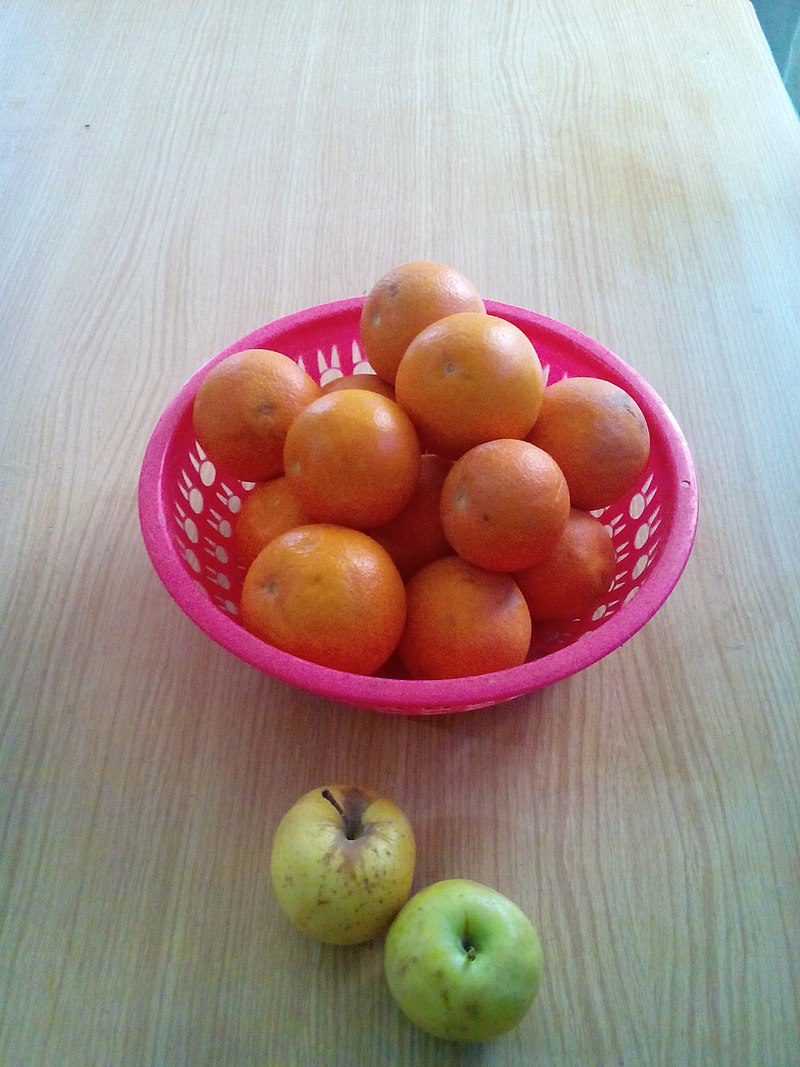 Both of these fruits have been rated “Outstanding” with superior character and style.

But we know that’s not right. We also know that the typical consumer is not going to look at the details or differences such as one score coming from Joe Schmoe while the other from a respected publication. Nor are they going to bother to learn that one wine is a 100,000+ case bulk wine from a mega-corp while another is a small lot production from a family winery’s estate vineyard.

So what happens when our value-minded Millennial consumer grabs that 90 point $10 Cab and are just “ho-hummed” by the experience? What messaging will ever make that other $40 wine worth trying? Certainly not that the message that it got 90 points!

On the flipside, what if they absolutely loved the $10 wine but thought the $40 wine was crap. Then we get back to the lovely “No wine is worth spending more than XX because of blah” circle of Dante’s Inferno.

Sure, education is always the easy answer but, as an industry, we have to accept that education is not the elixir that we so desperately wish it was. Lots of consumers, if not most, are not interested in education. They want short-cuts and the security blanket of stars and numbers.

They want an apple to be an apple–not an orange, not a coconut.

So what do we do?

Get rid of “price-blind” scoring

Go ahead, keep your scores, stars and numbers. But put some teeth and reality behind them. Let an apple still be an apple but point out when it is a Braeburn (your daily value drinker) versus a Pink Lady (something more of a treat). And don’t be afraid to compare them to other apples. Yeah, this Pink Lady is not worth the money compared to the Honeycrisp or Fiji.

Of course, you can’t do this blind (in any fashion) but maybe that’s not such a bad thing?

I expressed this sentiment about judging wines based on value in a recent Twitter thread where wine writer Robert Joseph countered with a very astute point.

I used to see it your way, Amber. Indeed we included price in the IWC for a while.
The problem was that tasters used the information differently

So Taster A took your view, judging pricy wines more strictly, while B thought a high price automatically suggested a possible gold

He’s right. Just as some tasters would judge expensive wines more harshly, there are others who would be more inclined to give them an easy pass. However, the fact that two types of biases exist doesn’t mean that both are equally valid. If one benefits the consumer (judging on value) while the other doesn’t (judging on faux merit), then the answer is to root out the afflicting bias.

The critic who automatically thinks that a high price=great score is wrong and should be called out on that. While they aren’t likely to admit that bias (and it may be self-conscious), patterns always emerge. Instead of accepting this, we should be challenging these judges to actively and consciously rethink their biases.

Being “price-blind” doesn’t work in the real world.

A consumer standing in front of a wall of wine is not “price-blind.” They have a budget and an expectation for what they can get within the limits of their wallet and credit card. We have to recognize and respond to this.

However, one of the biggest hindrances is that most professional writers receive the wines they review as free samples. I understand why it benefits wineries to put their bottles in front of people who will write about them. And I definitely appreciate the benefits to writers who often can’t afford to buy all the wines they review.

But samples still remove the writer from having to deal with the realities of the consumer–how they actually think and shop–when they write their reviews. That’s an obstacle that we have to work to understand and overcome.

Even if a critic is receiving their wines as free samples, they need to at least acknowledge that “objectively” judging the pizza and nice dinner wine on same scale is foolish.

So let’s stop being foolish. While I don’t regret spending $2600 on this bottle of Petrus, I would much rather buy multiple bottles of Ch. Angelus than buy another.
Beyond a one-time “Super Bowl” experience, it’s simply not worth it. I feel like it would be hard to be that honest if I had this wine as a free sample.

Let’s stop pretending that price doesn’t matter and that we can objectively review a wine based solely on the merits of what’s in the glass. For god sakes, how many decades have we spent playing this charade?

Yes, there are going to be bias but let’s tackle those biases head-on and put them in their place.

The onus of every critic and wine writer should be to first acknowledge their own biases with price. They need to step back and think of how often their eyes automatically go “oooooh” at the sight of an expensive bottle and wonder “why?” that is so. Conversely, if the thought of tasting a “value wine” makes us recoil, we need to own up to that too.

The second onus we have is to put ourselves into the consumer’s shoes as much as we can. And the best way to do that is to start comparing apples to apples.

So you’ve received a $50 bottle of wine as a sample. Great.

Now how does that wine compared to the other $50 bottles of wines that you may have purchased yourself at some point? Or the $30 bottles, $20 bottles, $200 bottles whatever.

Now, wait, how does this solve our “Apples to Apples” trap from above?

Yes, and that’s precisely the point.

Instead of painting critic scores as an “objective” assessment of intrinsic quality, we’re letting it be a subjective assessment of value. A $10 wine that drinks pretty good compared to other $10 wines should be highlighted as worthwhile just as a $40 wine should be assessed among its peers.

Instead of being a trap, we turn our bounty of 90 point wines into bushels–each with their own kinds of apples. That’s certainly preferable to the wine industry’s current gig of tossing all these apples into a tub filled with water and wishing the consumer “Good Luck!”

The Folly of Price-Blind Scoring