A few quick thoughts on the 1908 D’Oliveira Boal Madeira. Joao Pereira d’Oliveira founded his namesake winery in 1850 originally to supply wine for other shippers. It wasn’t until the 1970s that D’Oliveira began bottling under their own name.

Still owned by d’Oliveira’s descendants,  the estate produces around  150,000 liters of wines a year. After many acquisitions of other Madeira shippers, D’Oliveira is home to some of the oldest stocks of Madeira. All their Madeira is bottled on-demand, which means that these wines spend a considerable amount of time in cask.

The Bual/Boal grape tends to ripen to higher sugar levels than Sercial and Verdelho. The resulting Madeiras are often sweet though usually not as sweet as Malvasia. 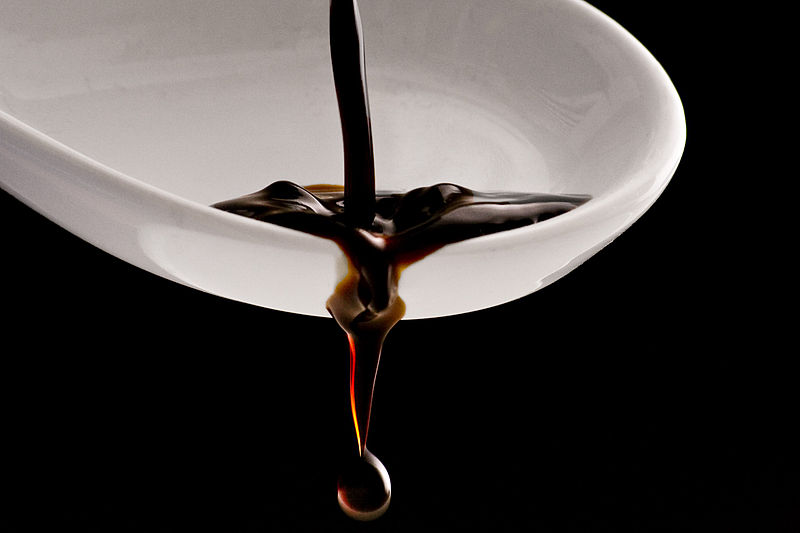 High-intensity nose–An interesting mix of caramel, ginger and balsamic. With some air, there is also a little herbal note like rosemary and mint that emerges. Crazy complex.

On the palate, those savory balsamic notes come through. As you roll it around your tongue, the tart fruit emerges (citrus, a little fig, and even some tart red cherries). It’s remarkably fresh-tasting given this wine’s age. Intensely mouthwatering and intensely rich–such a textural juxtaposition. The sweetness and caramel also carry through but are balanced so well with the acidity. The more you engage the wine, the more different notes come out.  Even some white floral notes emerge with the long (2 minute-plus) mouthwatering finish.

I had this at a restaurant where I paid $40 for a 1.5 oz pour and it was worth every penny. A full bottle is averaging around $738 and I would honestly say that’s tempting as well.

The beauty of Madeira is how long it last after opening, much like a great whiskey. One bottle could give months, even years, of pleasure. This is definitely something that every wine lover should try.  Well worth at least $40 for a taste of such a complex wine that is essentially living history.