A few quick thoughts on the La Cuvée Mythique sparkling Chardonnay from the Pays d’Oc. La Cuvée Mythique is the flagship brand of the Vinadeis group (previously Val d’Orbieu), which is a consortium of growers and co-ops in southern France. Tom Fiorina of The Vine Route describes it as “a cooperative on steroids.”

As Jamie Goode notes, each domaine is run mostly independently with the consortium sharing resources and providing marketing support. The exception is La Cuvée Mythique. The wines for this label come from a collaborative project among several growers made at a central location.

Founded in 1967, the group has been a fixture in the Languedoc wine industry, even earning the first 90+ score of a Languedoc wine from Robert Parker.

The name change to Vinadeis came about in 2015 when the company secured more holdings in the Bordeaux merchant firm Cordier Mestrezat Grands Crus. Between their Cordier interest and own growers, Vinadeis owns over 17,000 ha (42,000 acres) of vineyards throughout southern France. Most all of the vineyards are at least sustainably farmed with a significant portion being certified organic.

La Cuvée Mythique Brut Reserve is 100% Chardonnay sourced from vineyards throughout the Languedoc. It’s fermented in the traditional method with the wine spending at least 12 months aging on the lees. 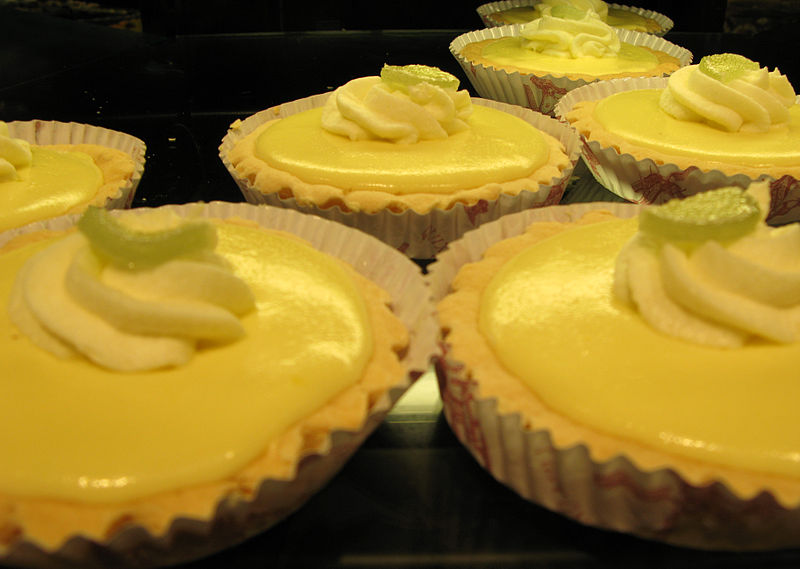 Very rich and ripe lemon pastry in this sparkler.

Medium-plus intensity nose. Citrus and green fruit driven-lemon, pear and even a little Sauv blanc-like gooseberry. Ripe but not as much as I would expect from a Languedoc sparkler. There’s also some brioche, but overall it’s not very autolytic on the nose.

However, on the palate, the script switches. Full-bodied weight with much riper fruit. It has a lemon tart pastry feel. Very creamy with medium-plus acidity helping but could use some more. Relatively dry but not bone-dry, so guessing a dosage around 8-10 g/l. Moderate finish lingers on the pastry notes.

For $12-15, this is a decent sparkler with some complexity. It’s definitely for folks who like riper and weightier style bubbles.

The Hunt for Aussie Bubbles