A few quick thoughts on the 2013 Silverado Cabernet Sauvignon from Napa Valley. The sale included several acres of Cabernet Sauvignon planted in 1968-69 by See after seeing Nathan Fay’s success with the grape. This would become the notable “See Clone” (FPS 30) that today is one of the prized heritage clones of Cabernet.

In the early years, the Millers and Disney sold their grapes to wineries such as Stag’s Leap Wine Cellars and Grgich Hills until they were inspired to make their own wine.

The first vintage in 1981 was made at Shafer Vineyards while the Silverado winery down the road was being built.

Sourced from estate vineyards, the 2013 Cabernet Sauvignon includes fruit from Stags Leap District and the Mt. George Vineyard in Coombsville. Certified Napa Green, all the vineyards are sustainably farmed. While labeled a Cab, winemaker Jon Emmerich blended in 9% Merlot and 3% Petit Verdot for this vintage. 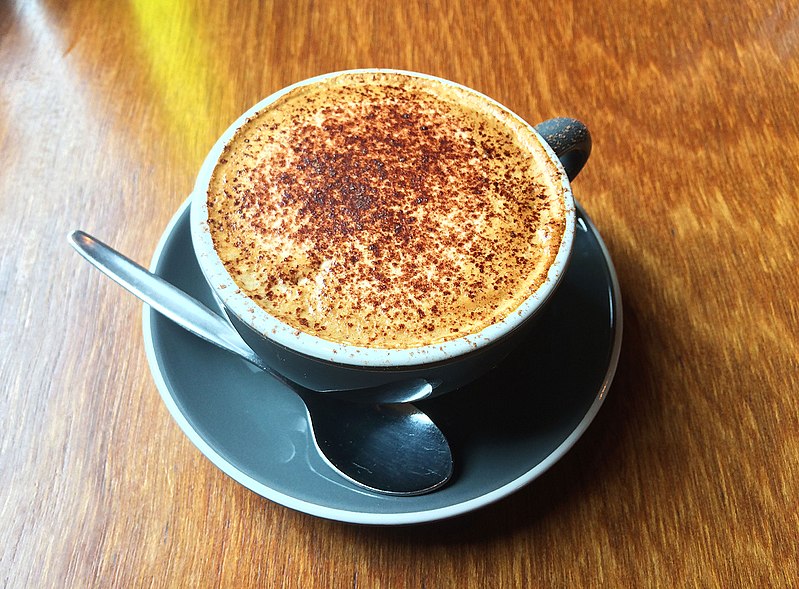 On the palate, the ripe fruit becomes very juicy with high acidity. Medium-plus tannins are chewy, holding up the full-bodied weight of the wine. Some creamy vanilla enhances the coffee flavors but doesn’t overwhelm the fruit. Moderate finish introduces a minty note that wasn’t noticeable on the nose.

At $45-50 retail, this is an excellent buy for a Napa Cab. At the restaurant, we paid closer to $110, which wasn’t great but not dreadfully horrible for restaurant markups.

Still, I was impressed with how food-friendly and versatile this Silverado was to go with both my steak as well as the wife’s lighter chicken dish.