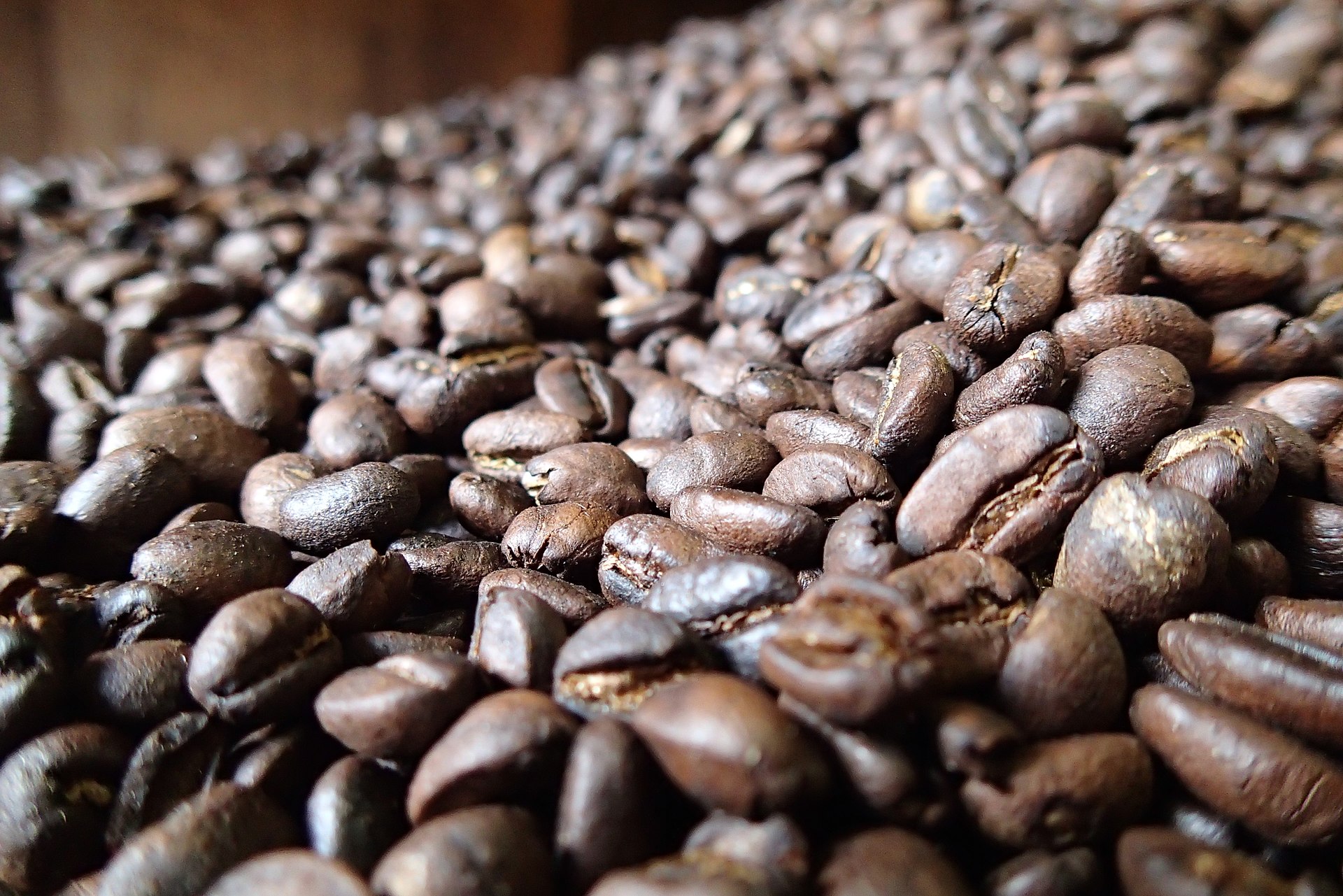 Champagne Masters and their Bull Shit