Domaine Poisot began in 1902 when Marie Poisot inherited half of her father, Louis Latour’s, estate with her brother, Louis, taking the other half. For many years, the Poisots parcels were farmed in agreement with Maison Latour but starting in the 1980s, Maurice Poisot, grandson of Marie, began taking back the family plots.

In 2010, Maurice’s son Rémi, a captain in the French Navy, returned home after 28 years at sea to take over the estate. The tiny domaine owns around 5 acres that includes choice parcels in the Grand Crus of Romanée-Saint-Vivant (1.2 acres), Corton-Charlemagne (1.4 acres) and Corton-Bressandes (1.06 acres) as well as holdings in Pernand Vergelesses 1er Cru en Caradeux (0.89 acres).

According to Clive Coates in The Wines of Burgundy, the parcel of Romanée-Saint-Vivant that Poisot owns is in the southwest corner of the Grand Cru, just below Romanée-Conti, in the section known as Clos-des-Quatre-Journaux and was historically farmed by the Benedictine monks of Saint-Vivant de Vergy for over 650 years. They share this section of the Grand Cru with other notable domaines like Arnoux, Domaine de l’Arlot, Sylvain Cathiard and Dujac. The section that l’Arlot farms used to belong to Remi’s uncle, Henri Poisot, who sold it in 1990. 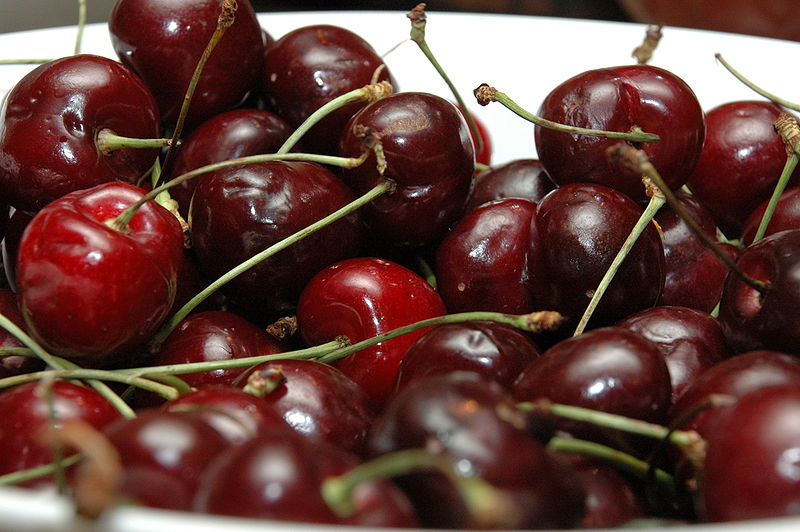 Lots of red cherries in this Burg.

On the palate, those red fruits carry through and bring some subtle oak baking spice like cinnamon and cloves. The herbal notes also carry through and married with the medium-plus acidity, give a savory juiciness to the wine. Medium tannins and medium body do contribute to the silkiness characterized of Romanée-Saint-Vivant but the finish is very short.

An interesting wine that was fun to try but not quite worth the $245-260 to buy.

It’s clear that the domaine is going in a new direction with Rémi Poisot in charge. It’s certainly worth keeping an eye on.