With the 2018 World Cup in full swing, I decided to revisit Champagne Hediard’s NV Brut produced for the 2016 Euro Cup tournament that was won by Portugal. (Go Seleções de Portugal!) Based in Paris, Hediard is a luxury grocery founded in 1854 by Ferdinand Hédiard. With France hosting the 2016 Euro Cup tournament, Hediard created a special limited release bottling for the official Champagne of the competition.

Partnering with Champagne Mailly, the wine is sourced from Grand Cru vineyards in the Montagne de Reims. A blend of 75% Pinot noir and 25% Chardonnay, the Champagne follows the standard Mailly recipe. It was likely was made in a similar Mailly style that Essi Avellan notes in the Christie’s Encyclopedia of Champagne & Sparkling Wine includes aging the base wine and dosage in oak barrels previously used by Chateau Margaux for their Pavillon Blanc.

The final blends for Mailly NV typically include reserve wines up to 10 years of age. The finished wine then spends at least 24 months aging on the lees before being bottled with a dosage of 9 g/l. 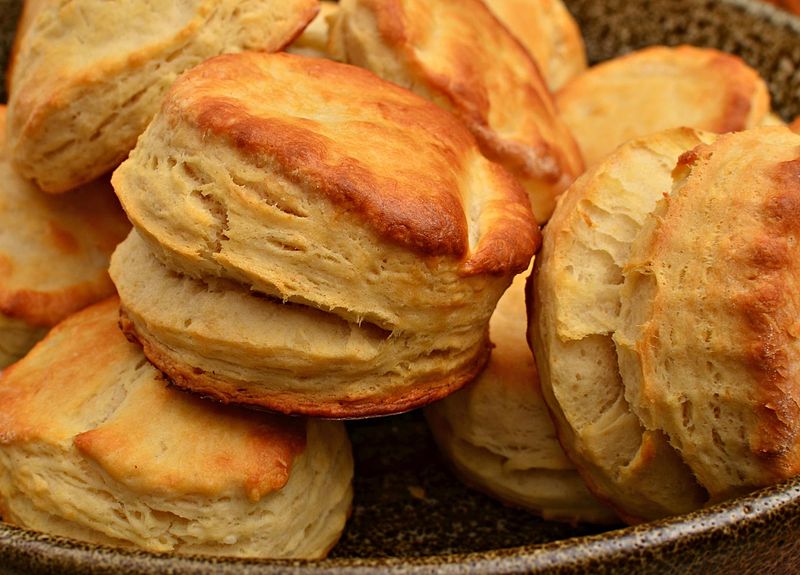 This Champagne smells like buttermilk biscuits out of the oven.

Medium-plus intensity nose. Very toasty and earthy–like buttermilk biscuits. Around the edges there is some pomelo citrus peel.

On the palate, the toasty flavors carry through but you can sense some of the age. The bubbles are not as lively as a newer release NV, but the mouthfeel is exceptionally creamy. The wine is considerably drier than what I would expect from 9 g/l with the racy acidity and citrus notes being more pronounced. Moderate length finish ends on the creamy toastiness.

I’ve had this wine several times over the last couple of years. While it still has some life, you can certainly tell that it’s on its last legs. It won’t go much beyond the next two years or so.

Still, at $35-40, it’s a very solidly made Champagne that is perfect for toasting your favorite team’s success.