A few quick thoughts on the 2012 Jordan Cabernet Sauvignon from the Alexander Valley. Founded in 1972 by Tom and Sally Jordan with the goal of making Bordeaux-style Cabernet Sauvignon in Sonoma, Jordan Winery remains family-owned today with son John Jordan managing the estate.

To assist with the vineyard plantings and inaugural vintages, the Jordans hired André Tchelistcheff as consultant to work with winemaker Rob Davis–who is still in charge of wine production at the winery.

Located in the Alexander Valley close to the east side of the Russian River near Geyserville, Jordan Winery own 112 acres of estate fruit that is sustainably farmed. For the 2012 Cabernet Sauvignon, they utilize their own estate fruit as well as that from 16 contract vineyards.

The wine is a blend of 77% Cabernet Sauvignon, 16% Merlot, 5% Petit Verdot and 2% Malbec with 90% of the fruit coming from the Alexander Valley, 8% from Mendocino County and from 2% Dry Creek Valley. Around 81,000 cases were made.

Medium-intensity nose with a mix of red and dark fruit–currants and cherries. Subtle French oak baking spices like cinnamon and clove round out the bouquet. 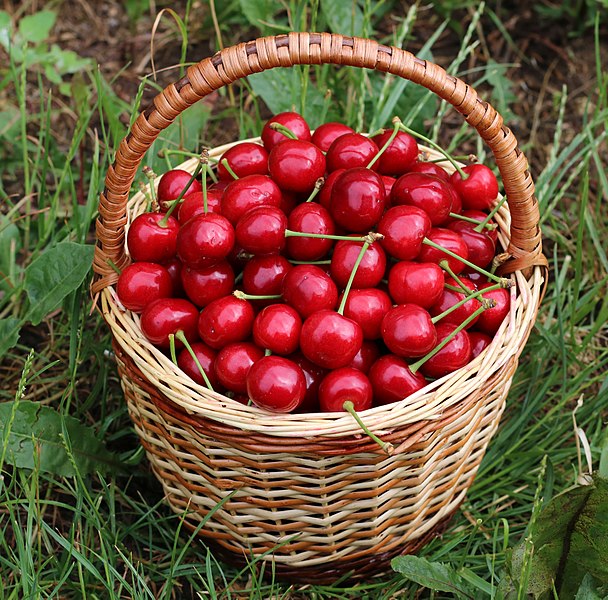 A nice mix of red and dark cherries characterize this wine.

Those mix of red and dark fruits carry through on the palate with medium-plus acidity and very ripe medium-plus tannins. The oak becomes a bit more pronounced with vanilla and toastiness joining the spice notes from the nose. Moderate length finish ends on the still lively and juicy fruit.

In a blind tasting, I more likely would’ve peg this for a Washington Cabernet than necessarily a California one. It’s clear that Jordan values more balance and elegance versus the hedonistic, lushness you see in many Cali Cabs.

At $55-65 retail (and quite a bit more at restaurants), you are paying a bit of a premium compared to what you could get for equivalent pricing in Washington (or Bordeaux). But there is no doubt that this Jordan Cabernet is well made and enjoyable to drink.