The winery is named after the medieval Carthusian monastery Scala Dei (Latin for “God’s ladder”). Wine production took place here from 1215 to 1835 when the monks where driven out and their land confiscated by the government.

In 1997, Jordi Vidal and two friends purchased land next to the abandoned Carthusian priory and christened it La Conreria de Scala Dei.

Today Vidal is still in charge of the winemaking and the estate’s 26.5 ha (65.5 acres) planted on Priorat’s notable Llicorella soil. All the vineyards are farmed organically with many of the vines being over 100 years of age. 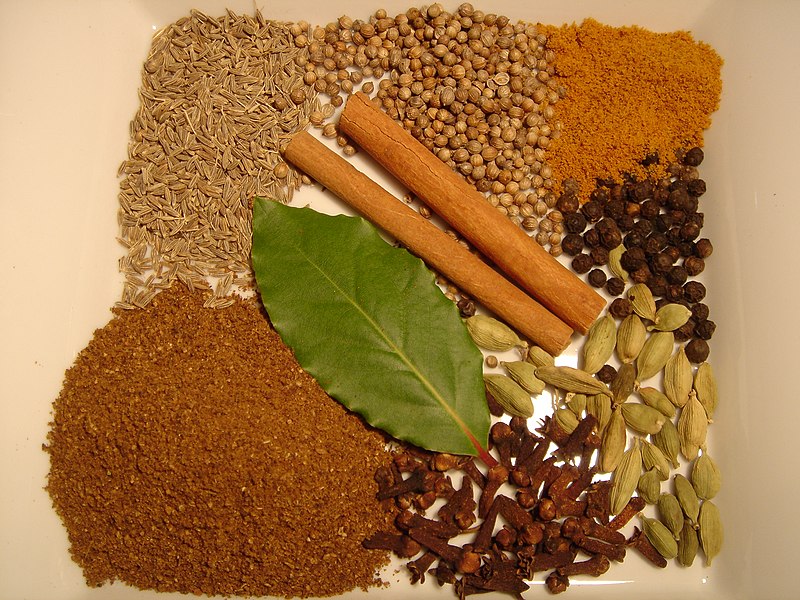 A savory mix of garam masala like spices come out in this wine.

On the palate those rich dark fruits carry through but the spices become more interesting with clove, anise and savory garam masala joining the party. There is also some interesting meaty notes coming out as well. Medium acidity gives just enough balance to add a mouthwatering element. Ripe medium-plus tannins holds up the medium-plus bodied fruit of the wine. Long finish ends on the mix of spices and meatiness.

I had really low expectations for this wine as a $20-25 Priorat. Usually in this region, you get what you pay for with most quality examples north of $35. Typically if you are looking for a good bang for the buck, you look to neighboring Montsant.

But this wine really delivered. I strongly suspect that bottle age has played a role. I can see this wine tasting very clumsy in its youth with its jammy fruit and oak. It probably took a little time for its flavors to meld and for the savory spices to make themselves known. Though it’s certainly in a great spot now.

The Kids Will Probably Be Alright -- Looking at Generation Z Trends