A few quick thoughts on the 2012 Joseph Phelps Pinot noir from the Quarter Moon Vineyard in the Sonoma Coast AVA. Joseph Phelps founded his namesake winery in 1973 in the Napa Valley. While most noted for their flagship Bordeaux-style blend, Insignia, a Pinot noir sourced from the Carneros region of Napa was also part of that inaugural vintage.

The winery would continue to produce a Napa Pinot until 1983. In the mid-1990s Joe Phelps became intrigued at the potential to make Burgundian-style Pinot noir and Chardonnay in the cool, ocean-influenced Sonoma Coast. After spending many years searching for vineyard sites, in 1999 the winery purchased land that would become their Freestone Estate.

Since 2009, Joseph Phelps has been producing 100% estate grown wines from their 490 acres of sustainably grown vines in Napa and Sonoma. 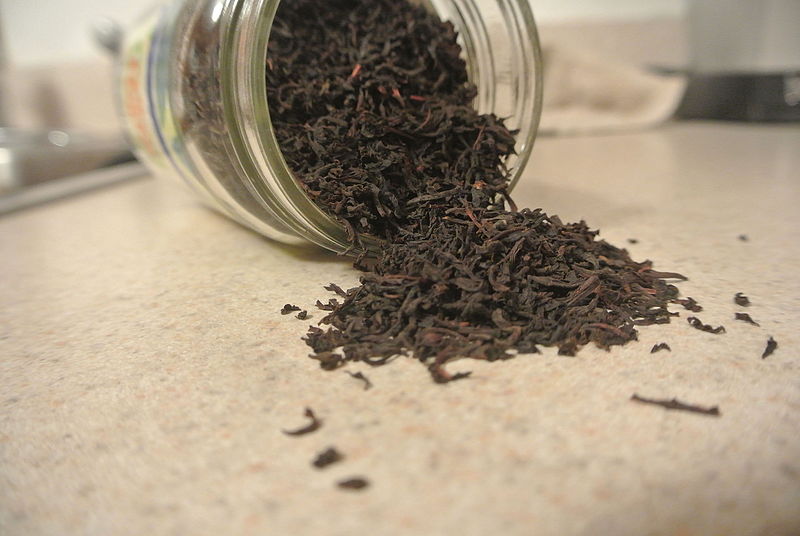 Really dig the savory black tea notes in this Pinot.

Medium-plus intensity nose. A mix of red fruits–cherries and raspberries–with an earthy black tea element. With air, some baking spices like clove and allspice come out.

On the palate, those red fruits carry through and are very juicy with medium-plus acidity. The acidity also amplifies those savory black tea and spice components. Ripe medium tannins hold up the medium-bodied fruit well. The moderate oak becomes more noticeable with a creamy vanilla mouthfeel. The long finish ends on the salivating acidity and spice notes.

Compared to the very ripe and luscious California Pinots that you usually see in the $70-75 price range, this Joseph Phelps Quarter Moon certainly delivers a lot of Burgundian complexity.

For the equivalent price in Burgundy, you’re looking at well-regarded village-level wines like a Grivot Vosne-Romanee or Hubert Lignier Morey-Saint-Denis as peers. While you can  get a little bit better value in Oregon at the $45-60 mark, this is still a very well made wine.