A few quick thoughts on the 2015 Bledsoe Family Red Blend from Walla Walla. Bledsoe Family Wines is the second label of former NFL quarterback Drew Bledsoe, owner of Doubleback. A Walla Walla native, Bledsoe started his winery in 2008 with Chris Figgins of Leonetti as winemaker.

In 2015, Josh McDaniels succeeded Figgins as winemaker & general manager after working closely together for several vintages at FIGGINS, Doubleback, TOIL and Leonetti.

Bledsoe sources fruit for the red blend primarily from vineyards in the SeVein project in the Rocks District of Walla Walla. This includes two estate vineyards, McQueen and Bob Healy (named after Bledsoe’s father-in-law) as well as Seven Hills Vineyard and the XL Vineyard owned by John & Martina Rempel. 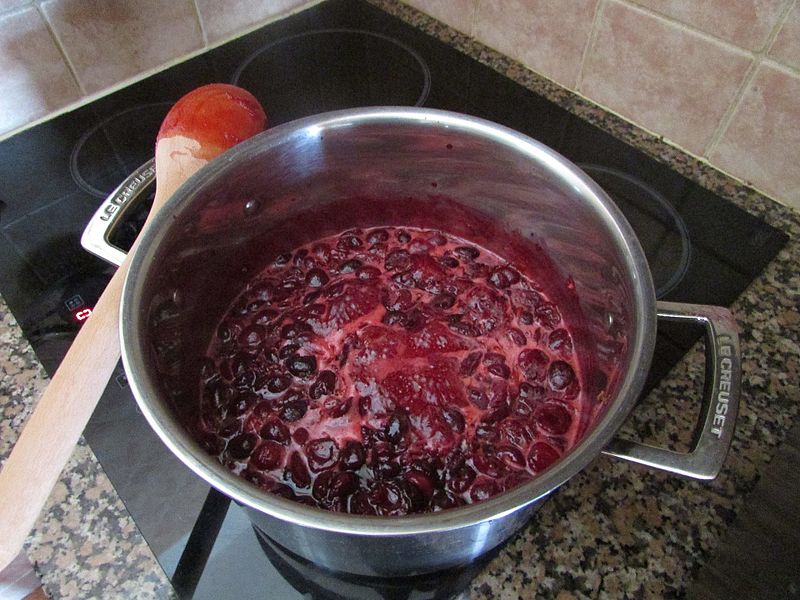 The jammy black fruit notes of this wine remind me more of Napa than Washington.

On the palate, the dark fruits carry through and feel very weighty and full-bodied. Medium acidity gives some balance but not quite enough to keep the fruit from being jammy. The medium-plus tannins are ripe with a velvety texture that is accentuated by creamy vanilla from the oak. Moderate length finish ends with the rich fruit.

In a blind tasting, I would peg this as a Napa Cab with a fair amount of Merlot blended in. The body, mouthfeel and rich dark fruit are very hedonistic like Napa.

While not typical of what I associate with Washington, at $45-55 this drinks on par with Napa Cabs at twice the price.

Keeping Up With The Joneses of Burgundy — Girardin Edition