I wrapped up my week-long press tour of the Stags Leap District yesterday. You can look forward to me spending the next couple months working through my notes in between other writings and reviews. For those that want a sneak peek of some of the insights and themes that I’ll be writing about check out the SpitBucket Instagram page. There I’ve posted pictures and thoughts from many of the wineries that I’ve visited. 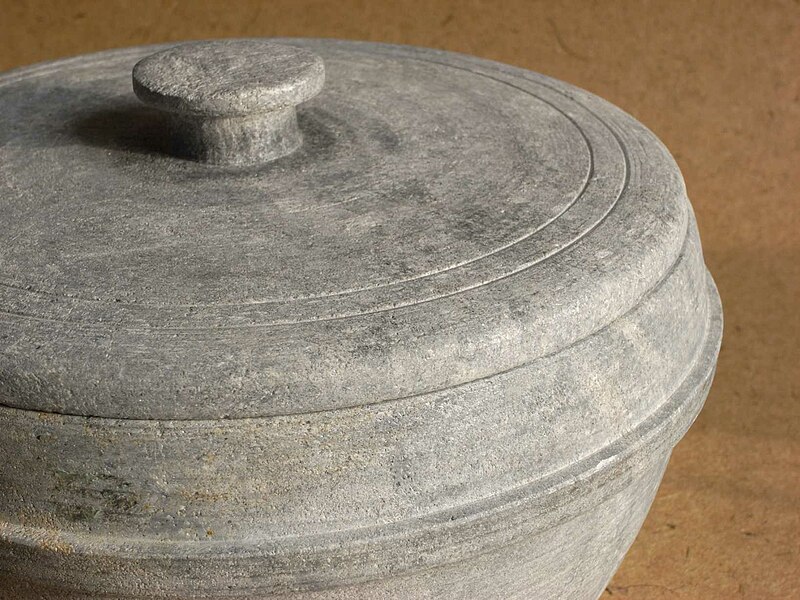 Before the trip, I wrote about some of the questions and expectations that I had going in. A large part of my role in Friedenreich’s research entourage was to bring a Millennial perspective with an eye towards what the future of the Stags Leap District could be. While that is a role that I’m apt to fill, the WSET Diploma student and wine marketer in me is also conscious of the present reality of business.

Many times in between my Millennial “what if” questions, I found myself taking a step back to think about what I would do if I were a general manager, COO or president of a Stags Leap District winery.

Honestly? There is not much that I would do differently.

Though I still see challenges ahead, I couldn’t find fault in how well-executed all these operations were. It’s clear that these wineries have found a recipe that works for them and have spent considerable time, thought and capital into honing and perfecting that recipe. They’re all working hard to maximize the gifts of terroir like a sculptor skillfully chiseling away to reveal the beauty of the piece underneath.

However, they’re not chiseling their work into granite.

The nature of the wine industry is inherently transient. It’s an agrarian product that is a consumable good. There will always be factors at play (climate change, demographics, consumer trends) that will weather even the mightiest of edifices. No matter how much care, attention and capital that you invest, everything you do will always be chiseled in soapstone. There is some sexy Malbec being made in the SLD. These wines combine the spiciness of Argentine Malbecs with the seductive texture of Stags Leap District wines.

Even the fabled European wine regions spent centuries, if not millennia, figuring themselves out.

Cabernet Sauvignon, which is the backbone of the great wines of the Medoc, is still in its adolescence in Bordeaux. The Bordelais have been making wine since the Romans while Cab only appeared on the scene in the late 18th century. And even then, it took some time to catch on. During the 1855 classification, many of the grandest estates of the Left Bank relied heavily on grapes like Malbec and Merlot.

The soapstone sculpture of Bordeaux has changed many times over the years. With climate change, it’s already starting to change again with a growing focus on Petit Verdot and even Malbec making a return.

With Cab barely out of the womb in Napa, why should we not expect its form to change as well?

Now I’m not discrediting the beauty of Napa and, particularly, Stags Leap District Cabernet Sauvignon. I had many delicious examples which I’ll be writing about on this blog. But while not as numerous, there were certainly several “unicorn” wines of other grapes that had me excited about what the future sculpture of SLD could be.

Some strawmen, some strong points.

Now back to those Millennials and the future challenges they may pose.

Often I heard the strawmen assessment that Millennials would come around once they had more money. However, there were also some excellent points which I’ll tackle in future pieces.

One is that education will be paramount in reaching Millennials. That does present the challenge of how do you entice anyone to want to be educated. But I also think it offers a double edge sword. One that can both cut Napa/SLD producers just as much as it can clear the path.

Another strong point is that rather than thinking of demographics, producers should market to “tribes”–i.e., a tribe Cab-lovers. This was argued exceedingly well by Russ Joy, the general manager of Stag’s Leap Wine Cellars. That tribal spin invites personalization with a sense of community and identity. A sort of “hipster” approach, which is somewhat ironic. This tiny little patch of vines in the foreground is Malk Family Vineyards. Beyond the dirt road is Steltzner, then Joseph Phelps, then Mary Jane Fay Vineyards (fruit sold to Shafer), then Odette and FINALLY you get to the Silverado Trail.

But probably the point that I could appreciate the most was the blessing of small production.

This was made quite clear at the tiny 2-acre estate of Malk Family Vineyards. With only a few hundred cases, the Malks don’t need to focus on chasing the market. Anyone who finds them (and believe me, the drive to find them is a bit of a hunt), is someone who is already passionate and committed.

That small production provides a bit of cover that will undoubtedly help many producers weather the changes–regardless of what they’re carving.