Does sex still sell? It used to be hard to argue against appealing to one of humanity’s most basic instincts. In many marketing campaigns–after hunger and security–a little titillation was the salt that added spice to a brand’s identity. 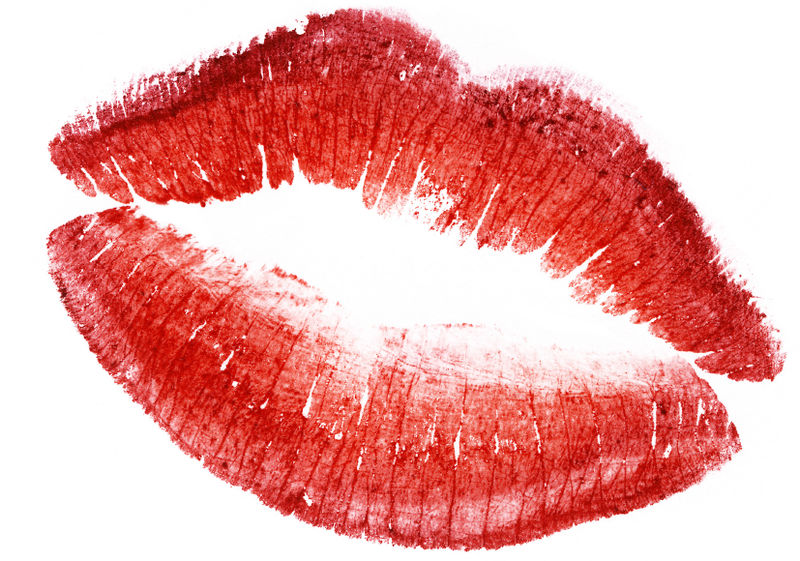 But recent trends suggest that we are slowly moving away from these Cro-Magnon conventions.  Several studies have shown diminishing returns for ad campaigns that focus on overt sexual imagery. In some cases, they can even promote a backlash against brands.

Part of this is changing demographics with those pesky Millennials once again causing trouble.

They never want to follow the old playbook, don’t they? Even Victoria Secret and Abercrombie & Fitch have found that reaching Millennial consumers is a bit harder than the hot bods that they have splashed over their ads.

It’s probably because those sexy ads feel so fake. With around 90% of Millennials valuing authenticity in brands, it’s clear that selling fantasy is not always the best approach.

So why are there still folks in the wine industry clinging to these outdated marketing ideas?

Earlier this month, the Bâtonnage Forum on Women in Wine conducted a panel where the topic of how women’s sexuality is used to sell wine was debated. According to Jess Landers of Seven Fifty Daily, one of the most “controversial” statements came from esteemed vintner and former UC-Davis professor Carole Meredith.

“…when I go to wine events, I see women who are overtly selling sex under the pretense of selling wine. I sometimes see women who show up to pour wine wearing very tight clothes, very short skirts, their boobs hanging out. I have to wonder, Do you feel that you have to dress like that because the wine you’re pouring just isn’t very good? Doesn’t that diminish the wine? And if it doesn’t diminish the wine, doesn’t it diminish you?” — Carole Meredith, How Women’s Sexuality Is Used to Sell Wine, May 6th, 2019

The scare-quotes around controversial is intentional because I honestly don’t see anything contentious with what Meredith said. In fact, I often have the same thoughts when I’m at a tasting with tarted up “booth babes” who don’t know a thing about the wine they’re pouring. It actually angers me that rather than invest in training on their products that the wineries and marketing firms that employ these women are encouraging them to use their other assets to sell wine.

I’m not angry at the women. They’re just trying to do a job. I’m angry at the mindset that thinks this schtick works.

But it only works in convincing me not to buy your wine. 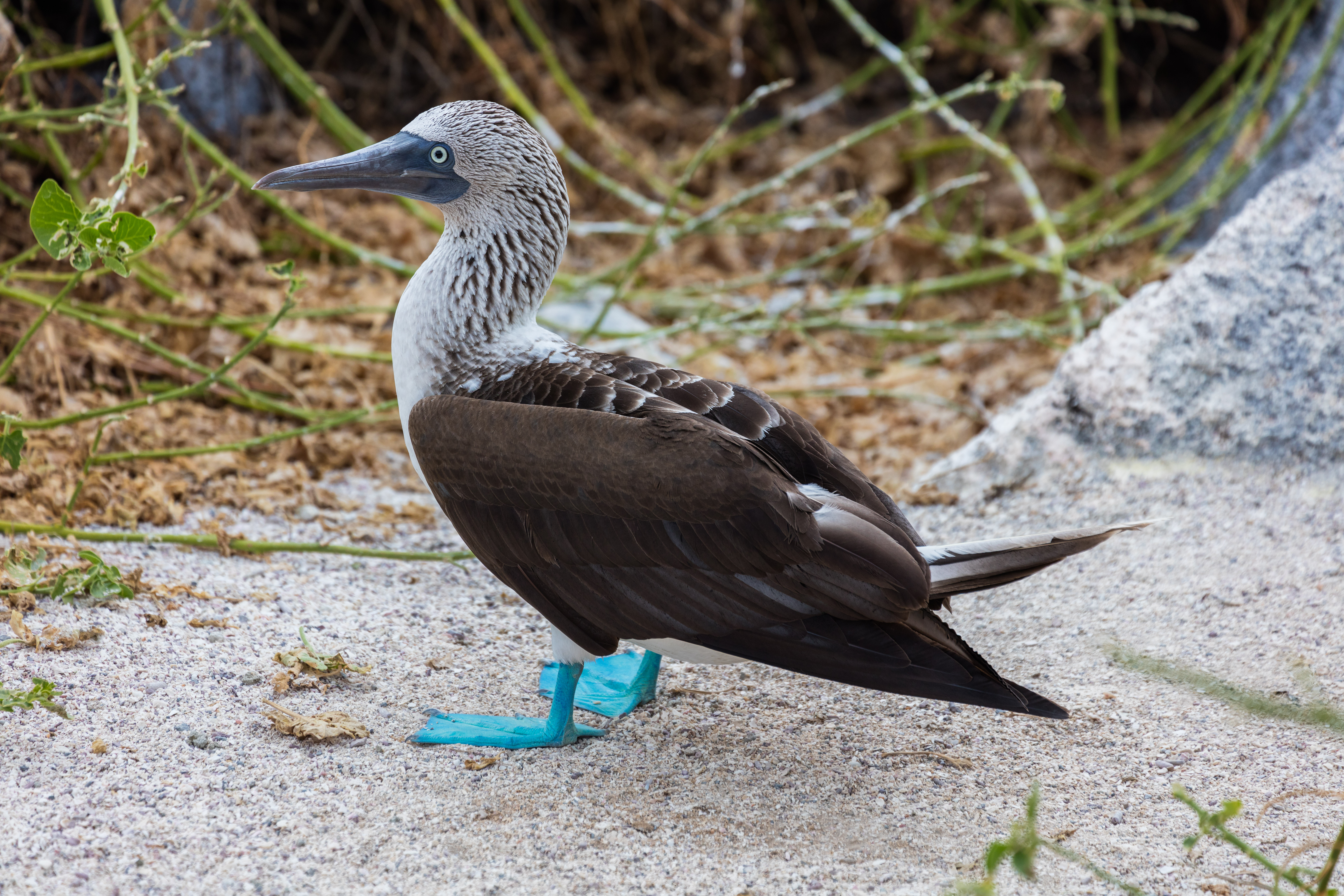 Any winery that has to resort to using sex to sell is raising the white flag.

They’re sending out the message loud and clear that what they’re putting into the bottle is as fake and vapid as their marketing. It’s a boob move.

I get that same message from brands promoted by so-called “influencers” posing with bottles on Instagram as well.

They might not have their boobs hanging out, but they’re certainly not selling you on the story or quality of the wine. Instead, they’re selling you on fakeness and parlor tricks. They want you to “hey, look over here!” while the magician pockets your card (and hopefully your money).

Maybe those tricks worked in the past. But today, misdirection is anathema to consumers craving authenticity and substance.

If you want me to buy your wine, put your clothes back on and tell me what’s in the damn bottle!