I thought it was a hoax when I first read the anonymous letter Tom Wark published on his site. 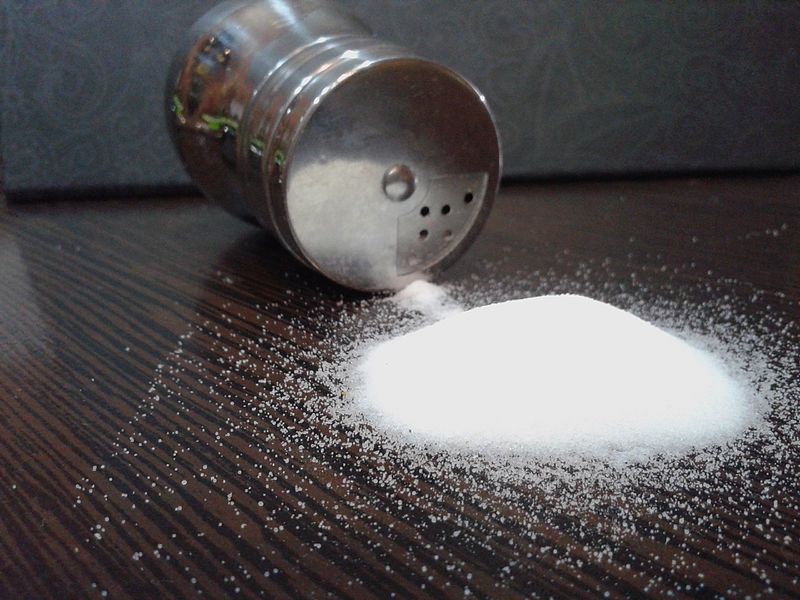 Now I don’t think that Tom made it up. But it feels like whoever sent it to him was working overtime to come up with the most insane caricature of a feminist Natural Wine zealot they could muster. Right down to the over the top capitalization of “MANipulated” wines.

There’s no way that this could’ve been real, right?

It seems like someone made a New Year’s resolution to do more shit-stirring in 2020–digging up not only the Natural Wine debate but also a good, old fashion row of “cis white men are the root of all evil.”

And, frankly, as both a feminist and wine geek who loves the excitement of natural wines, the sentiments of Wark’s anonymous commentator pisses me off.

Because it doesn’t do jack to move the conversation forward.

Before I go on, I should confess a bias since Tom Wark did write a very positive review of this site. But I’m not writing this post to come to Tom’s defense. What concerns me more is how daft diatribes like those of his anonymous writer distract from important discussions that the industry needs to have.

I’ve got bookcases full of wine books that are more than 80% authored by old white dudes. Pulling out some of my favorite books written by female authors, I could barely fill one shelf. And a good chunk of that is from Jancis Robinson.

Everywhere I go in my wine journey; I’m following the echos and opinions of old white men. When I’m researching a new region or wine, my first introduction is almost always through the lens of someone who sees and tastes the world quite differently than I do. A tale of two bookshelves. There are a lot more shelves that look like the top image than there are of the bottom.

And I at least have the privilege of sharing the same western Caucasian heritage as most of these writers.

I can’t imagine what it is like for POC and folks from non-western countries wadding through tasting notes, analogies and descriptors that are entirely foreign to their own.

Pardon Taguzu, a sommelier from Zimbabwe, made this point well noting, “I never grew up eating gooseberries, so I will never taste that in a wine.” For folks like Taguzu, they’re more likely to pick up the flavor of tsubvu in a Napa Cabernet Sauvignon than they would blackcurrant.

In blind tasting exams, mango and other tropical fruits are standard notes you look for in New World Viogniers. But how helpful is that for an Indian wine lover from a country with over 1500 species of mangos?

Think of all that we lose, as a wine community, when we’re not hearing these diverse voices.

We need these other voices to add depth and inclusiveness to the narrative of wine.

But acknowledging that craving for diversity doesn’t mean we have to demonize the old white men who came before. We don’t need to burn chairs to add more places to the table. 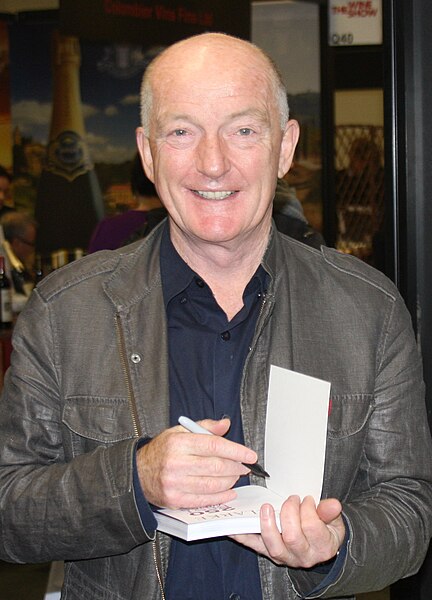 Tossing aside the contributions of folks like Hugh Johnson, Oz Clarke, Matt Kramer and their ilk is like tossing the salt from your cabinet. It’s not going to make you a better cook. Nor will losing these voices make the world of wine any richer.

Yes, it’s a seasoning that certainly needs to be limited in our diets. Lord knows that too much of salty old white men running amok leads to groanworthy sexism. But those are the ills of using a shovel when a dash will do.

While the flavor of wine writing is enhanced by bringing in more curry, cayenne, ginger and sage, we shouldn’t denigrate the role that salty old white men have had in preserving this passion.

Even though we certainly can (and should) scale back on the amount of salt taking up space on our bookshelves–you can’t replace it. Their opinions and insights still have value next to all the other seasonings that enliven our understanding of wine.

We need to build bigger spice racks, not “Fuck the Salt”.