I really shouldn’t be writing at 2 am. I should be in bed, lying next to my gorgeous wife. But instead, I’m downstairs on my laptop so as not to disturb her with ruminations that have been bothering me for the past few days. 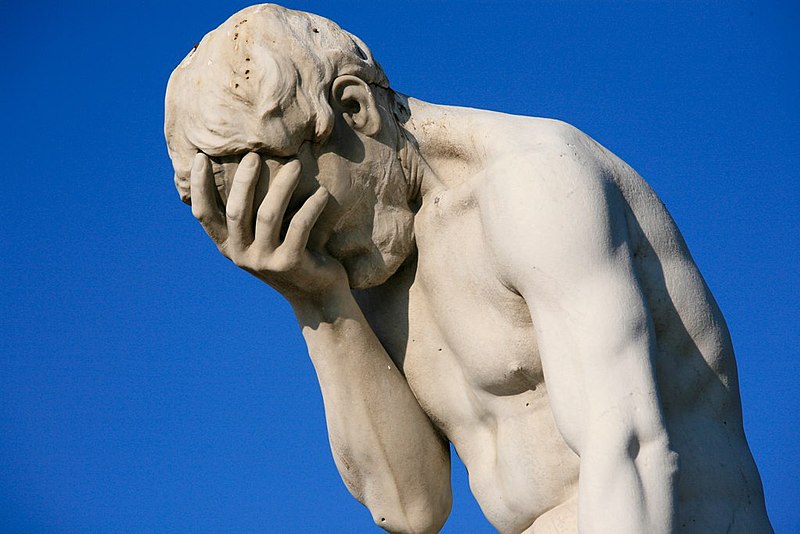 Ruminations that I’m far from alone in sharing as evidenced by the eruption of anger towards a recent piece posted on Master of Wine Tim Atkin’s site.

There Ron Washam, the HoseMaster of Wine, wrote a satirical tribute to Robert Parker in the voice of wine writer Alice Feiring. The background, besides the announcement of Parker’s recent retirement, is that Feiring is a fierce natural wine advocate who has had deep philosophical disagreements with Parker on how wine should be made.

While she’s written numerous books in her long career, as well as a highly respected newsletter, one of Feiring’s most notable works has been her 2008 part treatise, part memoir The Battle for Wine and Love: or How I Saved the World from Parkerization

I’m not going to link to Washam’s piece.

But I will post screenshots and you can Google the full thing for context if you like. But, believe me, the “context” isn’t much better.

I’m a frequent reader of Tim Atkin’s site. It’s one of my favorite bookmarks. Both he and his contributors–including Celia Bryan-Brown and fellow Master of Wine Christy Canterbury–usually produce excellent and engaging content.

So perhaps my expectations were too high when I went to read Ron Washam’s “satirical” take on Alice Feiring and what she might say to Robert Parker in a note. Instead of getting satire, Ron Washam and Tim Atkin gave us a dick pic.

Instead of skewering both the real and made-up divide between Parkerized wines vs. Natural wines–something ripe and juicy for satire–we get “a woman scorned” as Washam signs off his Alice.

We get a women’s work, her research, her personal journey, her opinions, her philosophy and approach all drilled down to “Oh, she just really wanted to ride his dick! Ha Ha!”

Give me a break.

Now I don’t agree with everything that Alice Feiring says. I think the idea of Parkerization has been vastly overblown and the disdain of “Parkerized wines” has had more of a Streisand Effect than anything. It pushed people into camps and encouraged tribalism–which is just as destructive in wine appreciation as it is in politics.

But I respect her work and even if you don’t agree with Feiring’s opinions and approach, she certainly deserves more than sexually charged mockery.

Speak to the substance of what she is saying. Don’t denigrate and dismiss with a phony portrait of a scorned sex kitten.

That’s not satire and it’s certainly not wine writing.

The post that I should be writing tomorrow (while I’ll now be sleeping) is one answering a poignant question that came up during the recent Born Digital Wine Awards Summit about the nature of wine writing.

During the summit, Felicity Carter of Meininger’s Wine Business International posted this compelling Tweet asking how the industry would be impacted if there were no wine writers.

Question: how would the wine industry change if wine writers vanished? #bdwasummit pic.twitter.com/fJWHDLBw9N

The post that I wanted to write was in defense of wine writers. In defense of people like Tim Atkin, Celia Bryan-Brown, Christy Canterbury and others who share their joy and passion of wine with their readers.

Yeah, wine writers have their warts and often spend too much time focusing on telling people what to drink. But overall, I think wine writing brings much-needed light to a topic that is both fascinatingly complex but also quite simple in its pleasures.

And that, for me, is the essence of wine writing–bringing light.

Now it doesn’t mean that everything has to be all fuzzy, lovey with everything fabulous.

The disinfecting light of sunshine on dark and uncomfortable topics (like sexism in the wine industry, racial, labor and environmental issues) is just as important as sparking the lightbulb of discovery in consumers to seek out new wines and learn more about them.

It’s also that disinfecting light that makes satire such an important literary genre. Good satire is like yanking the table cloth away from the table. Yes, it may make things uncomfortable and mess up all the place settings. But that’s precisely the point–to shake things up and encourage the reader to look at what’s really being served to them instead of just accepting the ornate way it is presented. Regardless of how modestly it was proposed.

Satire is about bringing light, not heat.

It’s not about being offensive. That’s low-brow and something that any idiot can do. But a good satirist will heed the advice of the greatest satirist of them all.

Satire is a sort of glass wherein beholders do generally discover everybody’s face but their own; which is the chief reason for that kind reception it meets within the world, and that so very few are offended with it. — Jonathan Swift, The Battle of the Books and Other Short Pieces

A good satirist (like a good wine writer) can toe the line between the uncomfortable and the offensive without crossing it. And if they do cross, once again they should heed Swift’s advice and never be ashamed to own that they were wrong.

Because that shows that they are wiser today than they were yesterday.

It was a satirical dick pic and wine writing should be better than that.