A couple of days ago I got an email about Robert Parker’s “Matter of Taste” Napa event on November 5th, 2016 at The Meritage Resort and Spa. The event describes itself as “one long weekend of ninety plus ultra wine and dine indulgences that true hedonists will not want to miss!” Now I don’t consider myself a “true hedonist” (or a true Scotsman for that matter), but I do like to wine and dine so I clicked on the link for more info. 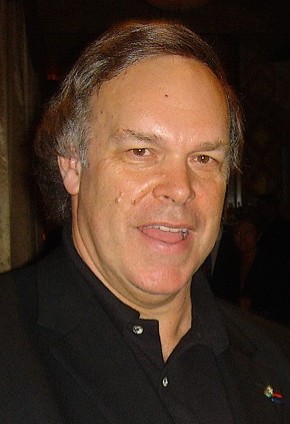 I’m pretty sure this guy will be there

The most basic package is $150 a person for the General Walkabout Ticket from 2 pm to 6 pm where you can go and sample wines from a fairly impressive list of wineries and, presumably, chat with some representative of these wineries. I doubt Bill Harlan or Bob Levy will be rubbing elbows with the general hoi polloi but who knows?

The step up from that is the VIP Walkabout Ticket which, for double the money at $300 a person, gets you one extra hour of tasting from 1 pm to 6 pm. That’s a hefty upgrade that immediately makes me wonder how much wine is being poured and if paying that extra hour premium is the difference between getting a 1 to 2 oz pour of the 2010 Henschke Hill of Grace or missing out and being stuck fighting the hoard at 2pm for what’s left of the 2009 Chapoutier Ermitage Le Meal.

Beyond that you can enhance your experience with the All Access Ticket at $1,250 a pop which includes VIP entry (so you can finish your [Hill of] Grace before your [Le] Meal at your leisure), Master Classes (which range from $90 tickets on Australia’s greatest vineyards to $300 to listen to Robert Parker talk about Pritchard Hill in Napa–hopefully with some opportunity to taste Chappellet and Bryant Family), and entry to the Ultimate Hedonist BYOB Dinner ($350 a ticket by itself).

The sommelier who did this pairing clearly lacks imagination.

Then to top the whole shebang, you can shell out $3000 a person for a dinner and retrospective tasting of Cheval Blanc with Robert Parker and Pierre Lurton. This dinner will feature 9 vintages (NINE!) of Cheval Blanc ranging from 1959 (!!!) to 2010 and include the epic 1982 (!!!) vintage and 100 point rated 2005. The food could be Oscar Meyer bologna sandwiches and I’m sure the dinner would still be amazing.

Is it worth it? 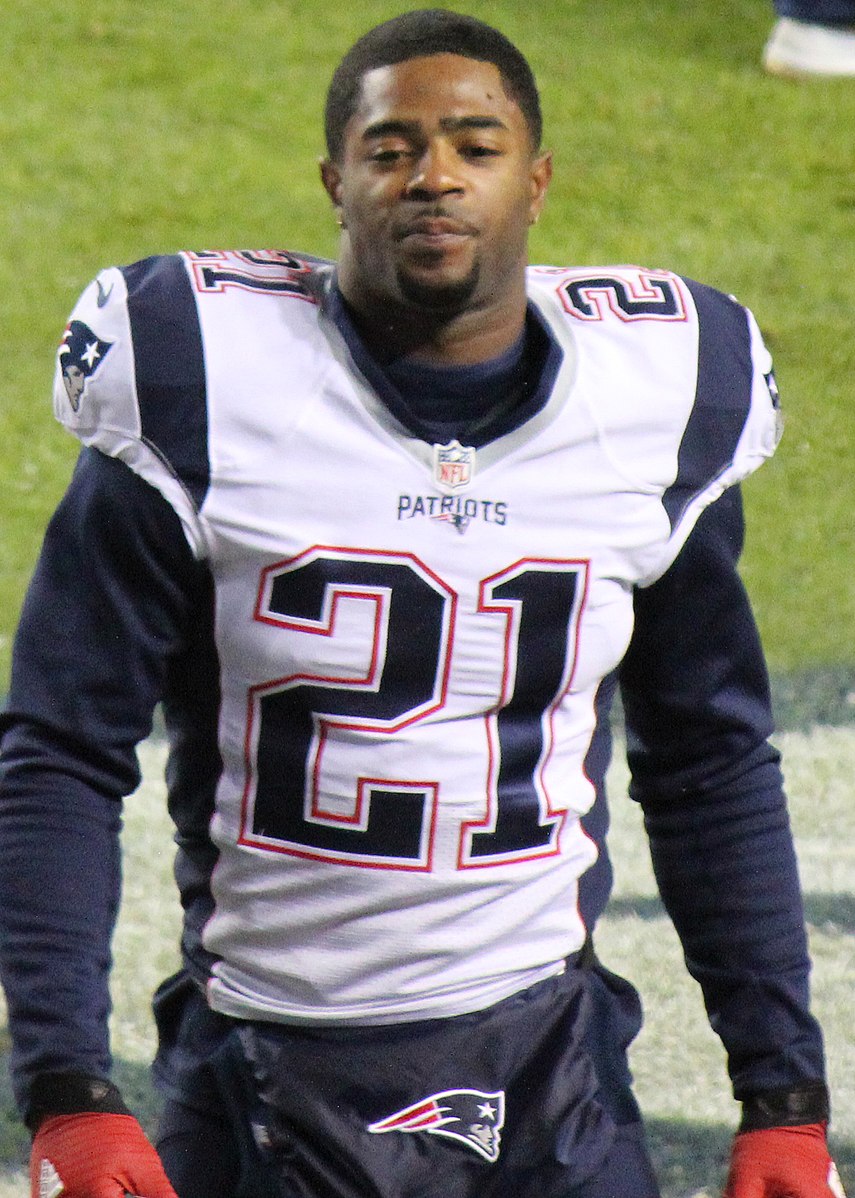 If you have the money and time, then it might be. You do have to think about events like this in that “once in a lifetime” context and figure out how much that experience is worth to you. Every year sports fan across the globe grapple with this decision when their team makes the championship game like the Super Bowl.

Last year, the cheapest tickets that Broncos or Panther fans could get were around $2550 which seems cheap when you think that the average ticket for the previous year’s Super Bowl between Seattle & New England was around $9000. Just think of how much Cheval Blanc and bologna sandwiches that Seahawks fans could have enjoyed for the same amount that they spent to watch Marshawn Lynch not run the football?

What about having Skittles with Sam Neill?
Now if you’re someone like me who doesn’t necessarily have Super Bowl and Cheval Blanc money lying around, a more interesting question is how much value is there in getting the General Walk About ($150) or 100% More Money/25% More Time VIP ($300) tickets? Of course, we’re not even considering at this point the cost of airfare, car rental/uber, hotel or other expenses that such a trip would warrant if you’re already not in the Napa area.

For me, it comes to what I have the opportunity to taste and how much is that opportunity worth it to me. Looking at the partner page and what I’m presuming is the list of wines being poured, I’ll list the Top 10 wines that I would be most excited to try and the current average bottle price listed on Wine Searcher for those wines.

Come on. Would you not want to spend at least $150 to potentially gaze into these eyes? At least the right eye, not quite sure what is going on with the left one.

That’s over $4000 worth of wine that I could potentially try for the “low” investment of $300–or $150 if I want to go with the “fingers-cross-there-is-still-some-left” special. Again, there are other costs to consider but, then, there are other wines that will be poured too. When I get my tasting mojo going, I can usually enjoy and fully evaluate 6-8 wines an hour so that is potentially 24-40 samples of deliciousness awaiting me.

A Matter of Taste and temptation