Today an interesting thread caught my eye on Wine Berserkers titled Chateau Poujeaux is Dead to Me, Along with Other Recently Rollandized Estates. The whole thread is well worth a read, especially if you are a Bordeaux geek, and touches on topics like the differing roles of big name consultants at different estates. But the cliffs note version is: Chateau XYZ is no longer making wine in the style I previously enjoyed and this is a very, very bad thing Vs. Eh, it happens and some people like the new style. There is some great back and forth from posters in the thread with Jeff Leve who runs, IMO, one of the best websites on earth for Bordeaux lovers at http://www.thewinecellarinsider.com/ (Read it, save it, bookmark it, love it). Jeff is very much on the “Change Happens” side of the argument and I will gladly share that boat with him, especially if he brings a bottle of the 2009 Cos d’Estournel that they kept talking about in the thread.

The strongest argument on the OP side (the “traditionalist” side, if you will) of the Beserker thread is that the somewhat sudden change in style for many houses contributes to a “walking minefield” for people whose palates were used to the more traditional style. When old favorites become new enemies, it can be quite jarring–especially if you’ve invested time and cash into cellaring something that ends up not being the style of wine you enjoy. That’s a fair cause to be annoyed over. But I can imagine it being even more jarring when you realize that the reason for this change is that your loyalty and faithful patronage of the estate (and that of people like you) simply wasn’t enough. 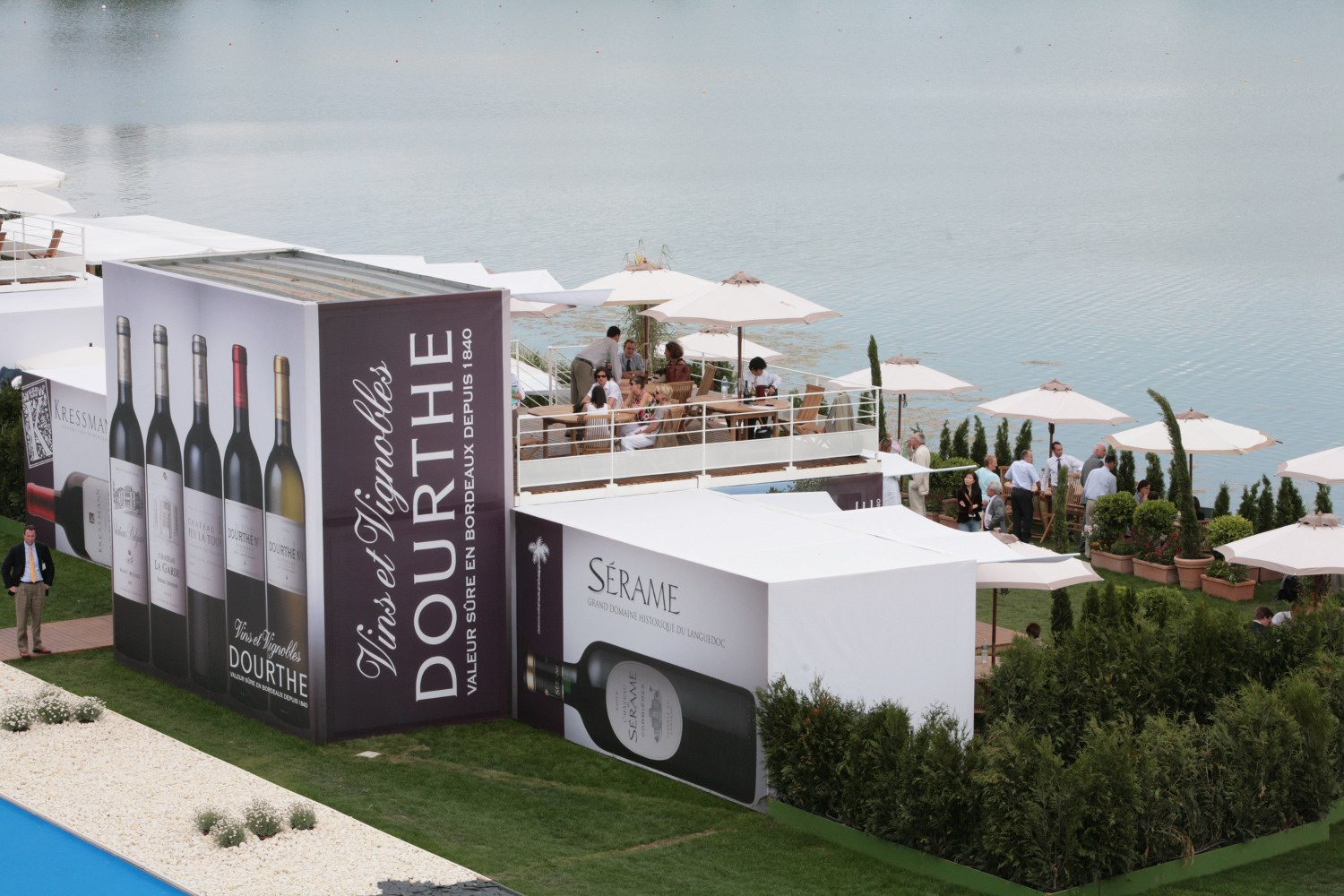 Basically you’re the guy in the salmon colored tie on the left and the party has moved on. Everybody just forgot to text you.

The Chateau wanted more–more sales, more acclaim, more prestige, etc–or they wouldn’t have put up the enormous risk of changing their style. For whatever reason, when the decision makers and number crunchers at the estate looked at what the future held for them, they thought that what they had wasn’t enough and they acted on it. It is certainly not a sniffling investment to hire someone like Michel Rolland. Lettie Teague estimated in 2013 that Rolland’s retainer per client was between $100,000 to $250,000 a year. Then you add the potential vineyard investment that may include replanting, retrellising, more extensive labor, etc as well as winery equipment investments (micro-oxygenation isn’t free). Those investments will only be worth every penny if there are people who like this new style of wine. The upsetting news for the traditionalists is that there are.

For the traditionalist, they’re not just being dumped by their favorite estates. They’re being dumped and watching their ex lose weight, get in shape and start driving around in a fancy new sports car while trying to attract a hot, new Millennial to cozy up next to and whisper sweet en primeur scores into their ears. With that can you really blame the “traditionalists” for feeling jilted? When you take a step back, its not hard to see these long time Bordeaux lovers feeling a bit like Annie from The First Wives Club in this scene.

But the thing to remember is that today’s traditionalists aren’t really “The First Wives” of these Bordeaux estates. In fact, they aren’t even the second or third wives. The style of Bordeaux has been changing for a long time. The Bordeaux of Samuel Pepys was quite different from the Bordeaux of Thomas Jefferson or the Bordeaux of Alexis Lichine. As several commentators on the Berserkers thread noted, the famed 1982 vintage that many of today’s traditionalists hold so dear was once scoffed and derided by the traditionalists of that era as “too ripe” to ever produce classic wines. But here we are. With legendary 1982s being savored to the last drop, dwindling down to ever smaller numbers with lots of delicious (or not, YMMV) 2009/2010s vying to take their space in the hearts and cellars of Bordeaux fans. If there is anything that the traditionalists can take solace in, its that history will repeat itself again and again. Change will happen once more. All the Bordeaux lovers of today who are lapping up the new, more ripe, lusher style of Bordeaux will eventually have their own “Jilted Wives” moment.

Because in the end, we’re all just Shellys.

A Matter of Taste and temptation