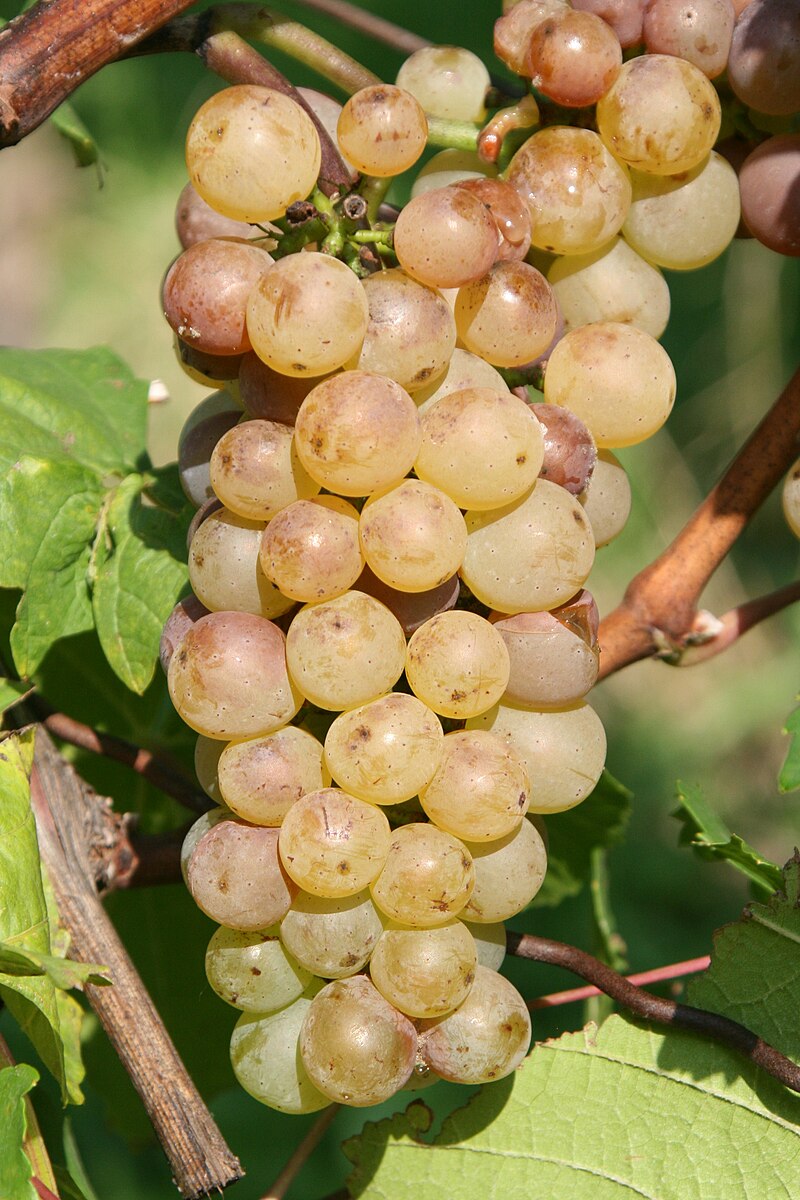 Getting Geeky with Adelsheim Auxerrois