Some quick thoughts on the 2011 Winderlea Shea Vineyard Pinot noir.

Winderlea was founded by Bill Sweat and Donna Morris in the Dundee Hills in 2006. The name “Winderlea” comes from the Vermont home of the founders and means “wind in the meadow”.

The wines are made by Robert Brittan who previously spent more than 30 years in California working at blockbuster estates in Napa Valley such as Far Niente and Stags’ Leap Winery before pursuing his passion for Pinot noir up in the Willamette Valley.

According to John Winthrop Haeger’s Pacific Pinot Noir, Dick Shea got the inspiration to plant Shea Vineyard in the late 1980s from Mark Benoit, son of the owner of Chateau Benoit that is now Anne Amie Vineyards. Shea and Benoit thought that the sedimentary soils of the Yamhill-Carlton District had just as much potential to produce distinctive Pinot noirs as the volcanic red soils of the Dundee Hills.

It is now considered one of the top vineyards in all of Oregon with a very exclusive list of wineries sourcing fruit from it including Winderlea, Archery Summit, Bergström, Ken Wright, Penner-Ash and St. Innocent.

Medium plus intensity nose–lots of red berry, cherry and spice notes. With a little air some floral elements come out adding more layers. 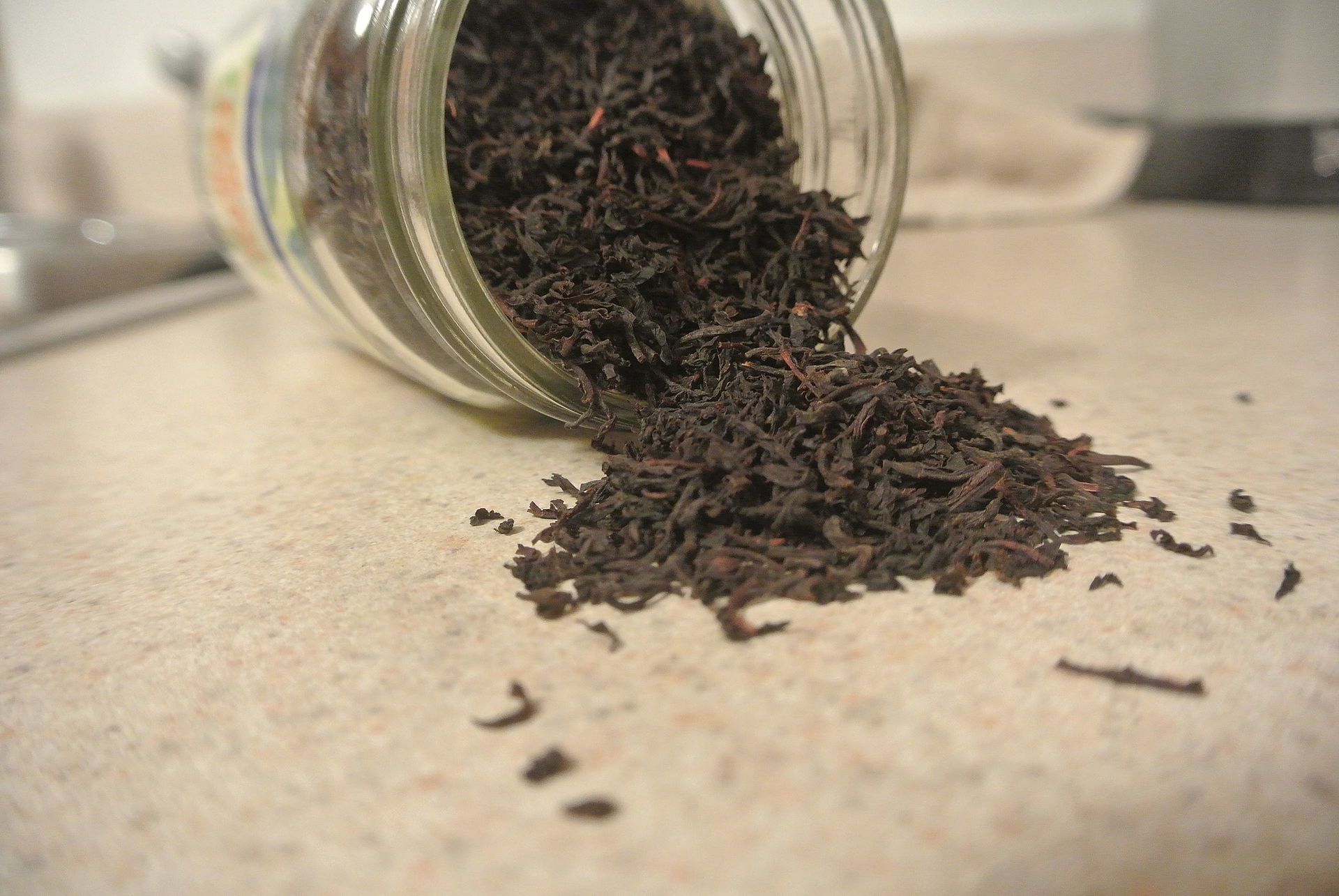 On the palate, those cherry notes come through but the spice notes become more black tea like. Medium plus acidity gives nice juiciness to the fruit while medium tannins gives grip to the wine. The spice notes lingers for a long finish.

The 2011 vintage was cool but it’s a vintage that showcases a winemaker’s skill in crafting elegant and age worthy Pinots.

This 2011 Winderslea Shea is just starting to come into into its own and at around $65-75 certainly deserves its place as a top shelf Oregon Pinot from one of the Grand Cru vineyards of the state.