Recently The Drinks Business reported that major spirit brands like Beefeater, Drambuie and Bacardi are abandoning Twitter and lessening their marketing focus on social media.

A primary reason for the withdrawal that was cited by the beverage analyst firm YesMore was that the labor commitment with maintaining multiple social media accounts–with not only Twitter but also Facebook, Instagram and other venues–was too high.

But let’s be frank here. With the average salary of an entry-level social media coordinator being around $38,000 a year, there is likely a more substantial reason why these multi-billion dollar corporations like Diageo, Bacardi and Beam Suntory are not interested in investing pennies essentially into having an active social media presence on platforms like Twitter.

They don’t think it’s worth the money. 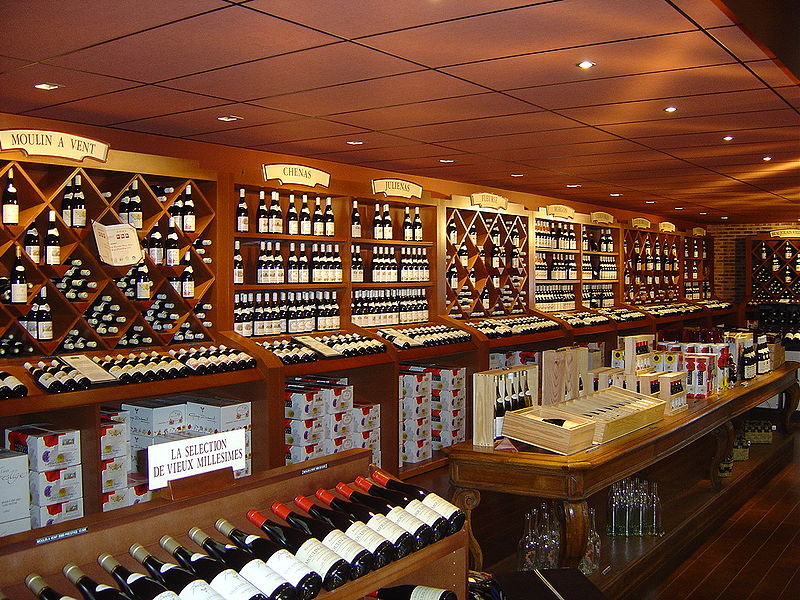 Now if the big brands don’t think there is a solid return on investment with being active on Twitter, what about the small winery?

For many wineries, especially small family wineries where the owner is often the winemaker as well as the tasting room manager and janitor, there is likely not an extra $38K a year in the budget for a social media coordinator. For them, the decision to invest in Twitter or other social media is an investment in time and energy–which is often more valuable than money.

So the question again is “Is it worth it?”

And if so, how can wineries maximize the very limited and precious resource of their time and energy on social media platforms like Twitter?

Anecdotally, looking at my own Twitter feed with the wineries I follow and interact with as @SpitbucketBlog, the lay of the land seems fairly similar to the results of the YesMore study of major spirit brands. While there are a few exceptions (which I note below), many wineries seem to have abandoned Twitter in spirit, if not in action.

I’m going to break a little cold hard truth here and speak directly to the wineries. Just because you make wine doesn’t mean people want to drink it. While Mr. Rogers knows how special you are, in the beverage industry you have to work a lot harder to stand out from the pack.

On a daily basis, there are dozens of other beverage options competing for the attention of your potential customer. When they walk into a restaurant or bar and pick up a wine list, that number can jump to hundreds. Walk into a wine shop and you’ve got thousands of options.

Your bottle can’t speak directly to the customer from the shelf but you can on Twitter.

Engagement should be your first and foremost priority every time you or a winery employee logs onto Twitter. The point shouldn’t necessarily be to sell wine but rather to sell yourself–your story and what makes your winery unique.

And, truthfully, you do have a unique story. While you are “just making wine”–like your thousands of competitors–there are thousands of little decisions you are making in the vineyard and the winery that leaves an indelible imprint on your wine. Share them. Share that part of you that you are putting in your wine.

Let people see some of the wonders and mysteries of wine. When you are in the wine biz and surrounded by it all the time, every day, it is easy to forget how cool it can be to “regular folks” to see what bud break is or what a bubbling ferment looks like. The vast majority of wine drinkers have no idea how canopy management or green harvesting influences the end quality of a wine. What do winemakers look for when picking out barrels and how do you “feed yeasts”? 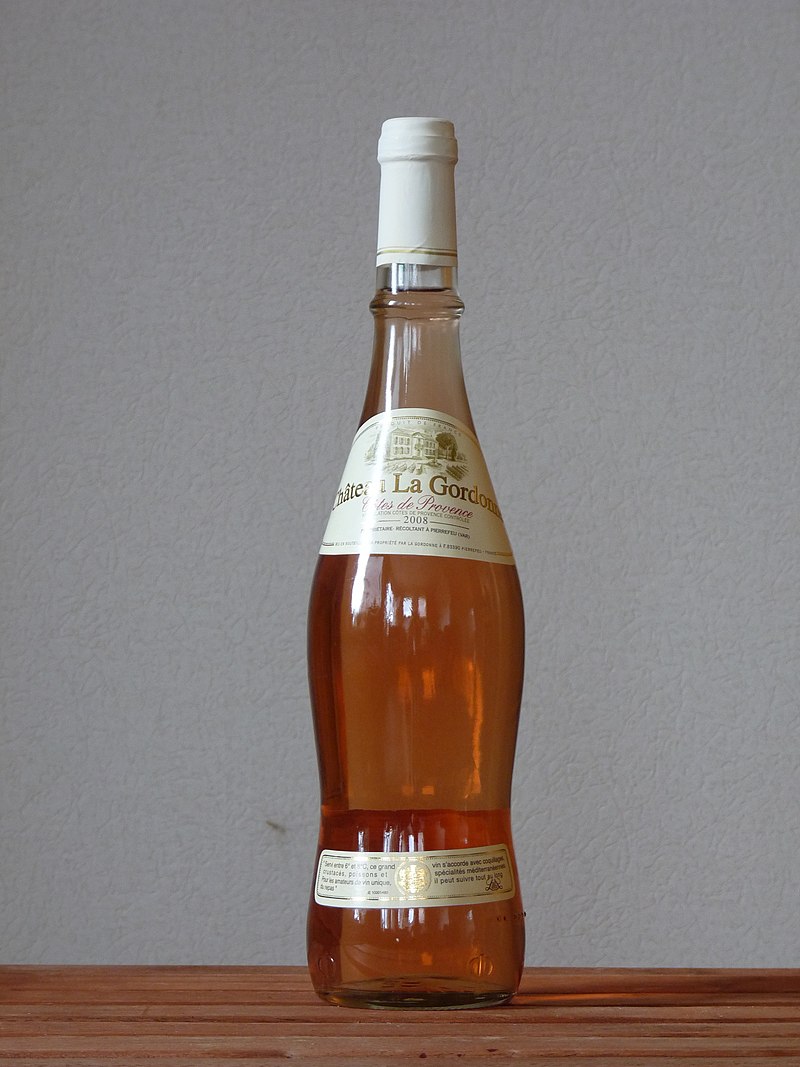 Maybe a winery will spice it up just a tad with a food pairing suggestion but it’s still pretty useless.

Yeah, we get it. You make wine and you want to sell it. But how does that make you different from the thousands of other wineries out in the world and on Twitter? It doesn’t.

And that’s the rip.

But if you do want to take advantage of the potential reach that Twitter offers, here are three winery accounts that I recommend every winery take a look at.

If I had to point to one account that I would encourage other wineries to emulate, this would be it because here is a winery that actually engages people–not only about their wines but about wine in general. A small family winery in Paso Robles, I suspect that owner Erich Russell himself does most all the tweets because this account has a personal feel to it. Far from just being a “brand,” Rabbit Ridge has a personality to it that says there is a real person behind the keyboard and, most importantly, a real person behind the wine.

Hardest part of training the vine like they do in #Condrieu is the very low vine and the first training. Regular trellis you can stand this requires being quite low as you can see and many of the shoots removed are only a few inches off the ground https://t.co/SwercUC2Z1

But this feel of a person behind the keyboard goes two ways. The problem with a lot of winery Twitter accounts is that they come across as too robotic and too promotional. I can’t emphasize enough how important it is for a winery to be engaging rather than static and solely promotional. The way you engage with other Twitter users should be approached the same way you engage potential customers–are they just wallets that (hopefully) buy your product or are they people that you are sharing the work of your land and your hands with? Rabbit Ridge Winery is an excellent example of an account that makes potential customers on Twitter feel like they’re actually people who the family of Rabbit Ridge wants to share their story and love of wine with.

Anyone who has read my Wine Clubs Done Right post knows that I admire the business acumen and customer focus approach of this Paso Robles winery. That same savviness shows in their social media approach where they let consumers get a behind the scenes view of the vineyard and winemaking process.

If you’re wondering why we think it’s so important that we’ve integrated our flock of sheep and alpacas into the vineyard ecosystem, this @nytimes piece offers good insights. https://t.co/u8uxNntrDJ

While Rabbit Ridge and Tablas Creek are probably at the upper end of exceptional engagement, it is still possible for wineries to “up their game” and get more mileage out of Twitter without being quite as active. Below is one such example.