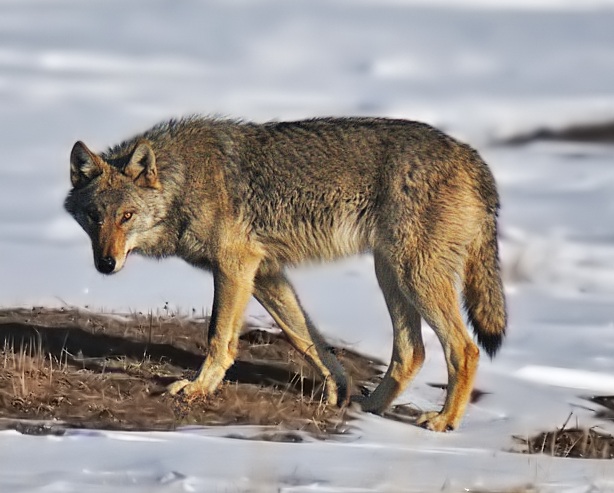 So I can stop drinking it.

But here’s a thought that haunts me often when I open a bottle — How do I know?

It’s not like the back label is going to have a notice that this Nebbiolo “… pairs well with nativism and racial segregation.”

Outside of personally knowing the producer, a consumer’s only access behind the curtain is via the eyes and ears of wine writers and journalists. However, as Jon Bonné notes in his recent article for PUNCH, Why Is the Wine World So Un-Woke? many folks in the wine industry are oft too willing to gloss over the gross and loathsome side of the industry as well as the people who populate it. 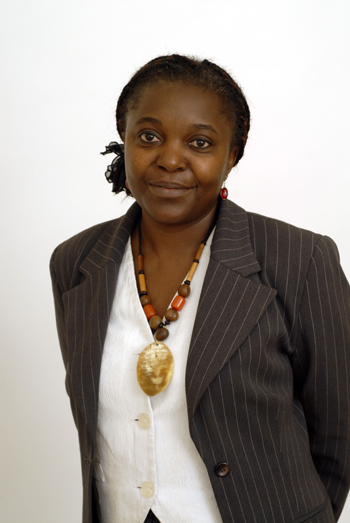 By the way, the amount of news article and blog posts covering the Bressan incident that just talked about his racist attack on a “black cabinet member” was equally disturbing. She has a name–Cécile Kyenge.

In particular, Bonné cites the example of Italian winemaker Fulvio Bressan who went on a racist Facebook tirade against Cécile Kyenge, a black female member of the Italian cabinet, calling her and other African-Italians monkeys and gorillas.

In response, critics and writers questioned whether they should continue reviewing Bressan’s wines. Along similar lines, restaurant critics are grappling with the dilemma of how to handle reviews of restaurants owned by men who have been accused of horrendous behavior in the fall out of the #MeToo Movement.

I say review them. But give me the dreadful details.

Every review of Bressan’s Schioppettino or Verudzzo should have a link to the screenshot of his attack on Kyenge as well as his response which consumers can use to evaluate how they feel about supporting his winery.

But “Gotcha Journalism” is of No Benefit Either

The opposite of glossing over and overlooking the ills of the industry is not to start going on a righteous rampage to root out all the folks behaving badly. This is especially troublesome if the righteous rampagers are just trying to score clicks and indulge their inner-National Enquirer.

Nor should we necessarily let one comment (which may have been taken out of context) write the entire chapter. The benefit of the doubt is not just for the benefit of the accused but for everyone’s benefit as well to get the full breadth of the story.

While I appreciate Maya Angelou’s famous quote “When someone shows you who they are, believe them the first time.”, I don’t think we should ever disregard humanity’s capacity to change and grow.

But when people associated with a winery reveal this unsavory side to their character, it should be noted and publicized just as much as a systematic problem in the winery with cork taint would be.

I get this sentiment. I really do.

Living in a time that seems to get progressively more crazy with each passing day, it can be wonderful to escape into a world that is both simple in its pleasures and stimulating in its possibilities. With the pull of a cork, you can drown out the droning about tariffs and scandals, Brexit and borders.

When you look at a map of the vineyards of Burgundy while sipping a glass of Meursault, no one cares who you voted for. Sometimes at the family table, all you need is a good bottle of Cabernet to muse over. Suddenly, your relatives who were just at your throat moments prior about politics are now waxing poetically about that one trip they took to Napa many years ago. The way that wine can bring people together and push out the noise is truly beautiful and a much-needed refuge in this day and age.

I’m not advocating that we need to shutter that safe haven. But I am saying that when the troublesome history and values of the people behind our favorite bottles come to light that we recognize them for what they are–the wolf that is at the door to that safe haven.

Sure, we can ignore its howling and blissfully down another bottle. Eventually, though, we are going to have to step outside and that wolf–with its sharp teeth that have caused others so much pain–will still be there. Just because we haven’t been bitten ourselves doesn’t mean that our wound isn’t forthcoming.

First they came for the Socialists, and I did not speak out—
Because I was not a Socialist.

Then they came for the Jews, and I did not speak out—
Because I was not a Jew.

Then they came for me—and there was no one left to speak for me.

The Consequences of Not Caring Also Means Shittier Wine The decisions that were made to hand harvest the grapes and which clusters to harvest went into the story of this wine.

As wine geeks, we obsess over terroir and often only ascribe physical and natural influences to it–the soil, the climate, etc. But those physical hands are just as much a part of the nature of terroir and, in many ways, the part of the story that is most tangible to our own experiences with the wine.

When we have a bottle of wine, it is like a gift of the grower and the winemaker. It is a gift that they’ve nurtured and tended to for years. A gift that we willingly accept to put on our table, share with our family and take into our bodies.

Who we accept that gift from matters.

When we stop caring about the story, about the who, then we stop carrying about the context behind the wine’s creation which feeds into the corporatization and commodification of wine (another point that Bonné makes in his article). If there is no story and wine is just “booze” then it really doesn’t matter how the wine got on our table–whether by people or machine, mega-purple or manipulation.

This is how we get to the point where 5 large companies control around 60% of the US wine market.

This is how we get to the point where consumers walk into their local supermarket and find hundreds of wines made by these same handfuls of large companies–limiting our ability as consumers to have true choices in what we buy.

This is how we get to the point where people talk of the small family winery as if it is a myth while the real family wineries are out there busting their butts in the vineyard and cellar struggling to sustain themselves in an industry that has a lot of cards stacked against them.

What About the Racist/Misogynist/Whatever Small Winery?

It’s true that these are the folks most likely to get caught up airing dirty laundry on Facebook and Twitter compared to the slick corporate PR wineries. There is no magical ethos surrounding small family wineries that sets them apart in character from large corporate entities.

But what does set them apart is that the veneer of truth is much easier to see with these smaller wineries–even if that truth underneath is ugly. Undoubtedly these bad apples will be exposed but removing them makes the entire bushel more healthy and appealing to dig through.

To paraphrase the apocryphal Gandhi quote:

We should drink the wine that reflects the world we want to see.

Yeah, I’d Like To Know If I’m Drinking a Racist’s Wine