I apologize for the delay in getting a new post up. This past week had a double wallop of holidays coupled with a nasty bout with the flu bug. But I’ve turned the corner on that just in time to take a peak at some intriguing new wine book releases.

Inside the Chinese Wine Industry: The Past, Present, and Future of Wine in China by Loren Mayshark (Paperback released on Nov. 7th, 2018) 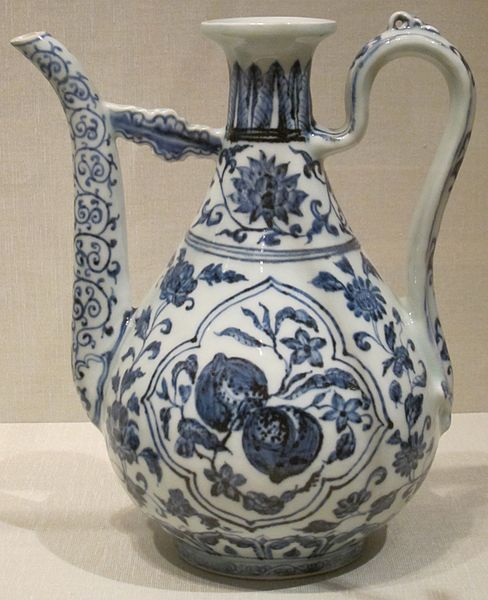 There is no question that China is already a significant player on the global wine market. Its influence, particularly on pricing, is keenly felt in Bordeaux and Burgundy. As middle class consumption grows, industries like Australia have found the Chinese market to be extremely lucrative for their imports.

But for a country close to the same size as the United States, the potential for domestic production of Chinese wine is immense. The country has already surpassed Argentina, Chile and Australia to be the world’s 5th largest producer of wine.

As an author, Mayshark has a varied background with his previous works tackling the concept of death and the ills of higher education.

While only 174 pages, I suspect this will be a very research heavy book.  Mayshark looks to go deep into the history and culture of alcohol in China. I’m not expecting much terroir and viticultural details but this looks to be a solid intro to a country that is only going to gain prominence on the world’s wine scene.

Mayson’s first edition of Port and the Douro in 1999 quickly became one of the benchmark standards for understanding Port and the often overlooked dry wines of the Douro. Over the years, the text has grown from 320 pages to now 418 pages in the latest volume.

While the Port industry hasn’t quite seen a spike of interest in “Grower’s Port” like we’ve seen in Champagne, there has been more attention paid to vineyards in recent years. While still quite rare, single vineyard or single quinta Ports have been on the rise. In the preface to this latest release, Mayson notes this volume reflects that increased interest.

Though the big shipping houses still dominant, smaller Port producers are gaining traction. Another significant addition to Port and the Douro is an expanded chapter on producer profiles.

Acidity Management in Must and Wine by Volker Schneider and Sarah Troxell. (Hardcover to be released Dec. 17th, 2018) Checking volatile acidity using a cash still during my winemaking studies at the Northwest Wine Academy.
If you want to see the still in action, Yakima Valley Community College has a great 9 minute video on it here.

This book is for hard core wine student and folks who are interested in making wine themselves.

When you are looking for winemaking texts, you have two extremes. There are the fairly simple books aimed towards home winemakers that go really light on the science (Jeff Cox’s From Vines to Wines and Jon Iverson’s Home Winemaking Step by Step are two of the better ones) or you have very dense enology textbooks like Roger Boulton’s Principles And Practices Of Winemaking.

There are not many books in the middle with Jamie Goode’s Wine Science being the closest that I’ve found.

Schneider and Troxell’s Acidity Management definitely looks to be more on the textbook side of the equation. However, looking at the pages available on Amazon’s “Look Inside” preview, I’m intrigued at how relatively digestible the science is. It’s tech heavy without being dense. I can see this being a great resource to understand more of the nitty gritty details of winemaking.

This book is high on my radar as I’m gearing up to tackle Unit 1 of the WSET Diploma on The Global Business of Wine. This will be my second go-around with this unit. I realize after my first attempt that a big weakness is how “US-centric” my understanding of the wine industry is.

Featuring over 20 different authors from a wide range of backgrounds, this 576 page anthology truly has a global scope. There are chapters covering traditional markets like France, Germany and the United Kingdom as well as emerging markets in Asia and South America.

Even better, the paperback edition is less than half the price of the hardback or Kindle edition.  I’m definitely going to jump on this before the price changes.