The last few weeks, I’ve been wrapping my head around the new abnormal. This has included indulging in the smorgasbord of virtual wine events that have sprung up everywhere. They’re fairly easy to find via social media and handy calendar pages. But while several events, such as Master of Wine Rebecca Gibb’s Lockdown Wine Quiz, have been terrific distractions, most of the virtual wine tastings held by wineries have been absolute duds. 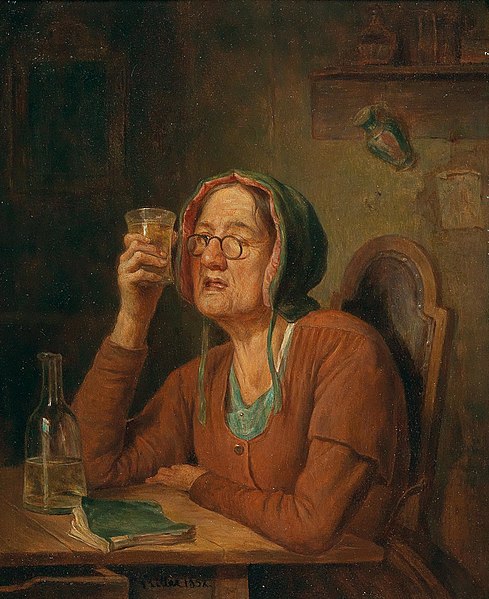 Which has really bummed me out.

I was very high on this idea. Virtual tastings seemed like an excellent way for wineries to stay connected while generating revenue with the sale of VT wines for the events.

While sommeliers, retailers and bloggers have also been hosting virtual wine tastings of their own, I focused on winery VTs to see how they were adapting to this platform. But after sitting in on numerous virtual tastings (or watching the post-broadcast YouTube recording) from wineries big and small, US, Australia, UK, France–one consistent theme emerged.

Most of these events are boring as hell.

I’ve not seen a winery publicize data from their virtual tastings. But for the ones that have conducted multiple events, I’m willing to bet that they’re already seeing a participation drop as we move from novelty to reality.

However, rather than scrap the idea altogether, we should take a critical look at where these events may be falling short.

Other writers, such as Antonio from Wine and Other Stories, have offered feedback and suggestions from a consumer’s POV. But I want to focus on how these virtual tastings are likely failing with their two main objectives (building connections & generating revenue)–and how we can reframe them to make them more effective.

It’s hard to make a connection when you’re missing the critical connecting link.

This is the Achilles’ heel of winery virtual wine tastings. They want to “bond” and connect with consumers over bottles of wine that the person on the other side of the screen probably doesn’t have. Even tastings that are tied to wine club shipments or special VT kits are hampered by limitations as most people don’t want to open up multiple bottles at once. And you certainly can’t bank on everyone having a Coravin at home.

Few things increase the “suckitude” of a virtual wine tasting more than listening to folks go on and on about a wine that you’re not tasting. It doesn’t feel like a chat or a connection. At best, it’s a wine review of something that you might be interested in buying in the future.

But consumers don’t want to devote much time and attention listening to wine reviews. Think of why digital-savvy wineries tend to keep their “About this Wine” video clips reasonably short. You lose people’s interest droning on about wines that they’re not tasting.

Sometimes, you even lose it while they are tasting.

The goal shouldn’t be to connect over the wine but to connect with the people.

Now we’re not going to abandon objective #2 (generate revenue) completely. But if wineries want to make virtual wine tastings a long term success then they have to divest from the “tasting” part that’s limiting their reach. Instead, we need to start thinking of these events as FaceTime Podcasts.

Every winery should make it a priority to check out Levi Dalton’s I’ll Drink to That! podcast before they even think of doing another virtual wine tasting. These fireside chats with winemakers and other industry folks are chockful of best practices on how to maintain a wine lover’s interest for an hour (or more).

Many episodes of IDTT start with a special offer to buy a wine from the featured guest. I haven’t yet hunted down a bottle of Hanno Zilliken’s Saarburger Rausch Riesling but this winery is still top of mind even 5 years after I first listened to this episode.

But that single wine is never the focus, nor are the chats ever bogged down with tasting notes and minutiae–even though they can get plenty geeky. Instead, Dalton keeps the attention on the person behind the wines. And it’s not just the stories or anecdotes that are superb. In the interactions between Dalton and his guests, you get a feel of their personality and presence. They become real and more than just a name or label.

There’s scarcely an episode of IDTT featuring a winemaker which doesn’t make me more interested in finding that producer’s wines. Even if I don’t immediately buy them, seeds have been planted that make their brands more likely to blossom, top-of-mind, when I see them on a wine list or retail shelf.

Before even tasting a drop of their wine, a connection has been forged.

Now think of combining that seed-planting with digital video and interactive platforms.

The advantage of a virtual wine tasting is that folks can see the winemaker interacting in real-time. They can ask questions and have them answered live on screen. That’s freaking cool and we should be excited about this potential.

These are powerful tools to build strong connections with consumers. So why limit them to just people who already know your brand and have pre-bought your wine?

You want the reach and effectiveness of a podcast. The difference between a virtual wine tasting and a “FaceTime Podcast” is like fishing with a small hand net vs. a large casting one.

Cast with a bigger net. Broaden your web event’s topic.

By far, one of the better virtual wine tastings I watched was done by Elizabeth Vianna of Chimney Rock Winery in the Stags Leap District. Now, yes, I am admittedly biased because I clearly adore Chimney Rock wines. But over the past few weeks, I’ve sat through at least a half-dozen virtual tastings, FB and IG live events done by other wineries I equally love that were thoroughly lackluster.

I want to highlight Chimney Rock’s tasting because it has both the inherent limitations of VTs (focus on a pre-sale kit of wines) as well as the tantalizing hints of what a good “FaceTime Podcast” could be like.

While talking about the four wines in front of her, Vianna kept dropping intriguing tidbits that spoke to broader topics about vintages, blending, aging wine, etc. While answering questions from the audience, more fertile themes emerged that could be their own dedicated topic for future events.

All of these could be done inclusively while still prominently featuring a winery’s wines.

Picture promoting this kind of an event.

The 2013, 2014 and 2015 vintages produced some spectacular wines in the Napa Valley. With droughts and Mother Nature doing a lot of the heavy lifting, these vintages are playfully nicknamed “The Lazy Winemaker Vintages.” Join us this Saturday, April 4th, with your favorite 2013-2015 Napa wine as our winemaker answers your questions and takes you through what made these years special. Don’t have a bottle handy? We’ve got you covered [link to store], but you can bring anything you like.

Throughout the event, you’re featuring your wines from those vintages but they’re more like “product placement” props. People are still seeing the labels and getting your insights on how the vintages shaped those wines. There’s plenty of seeds being planted to intrigue the consumer. However, because the focus is on the vintages, rather than those specific wines, the audience doesn’t feel left out or that the event isn’t relevant to them if they’re not tasting the exact same wine you are.

Also, your content becomes way more useful and searchable for people to discover down the road. A YouTube video with strong keywords in the title like “Why Cabernet Sauvignon is King in Napa Valley” is going to get a lot more views over the years than “Live Tasting Event April 4th” or “March Wine Club Shipment Live Event”. 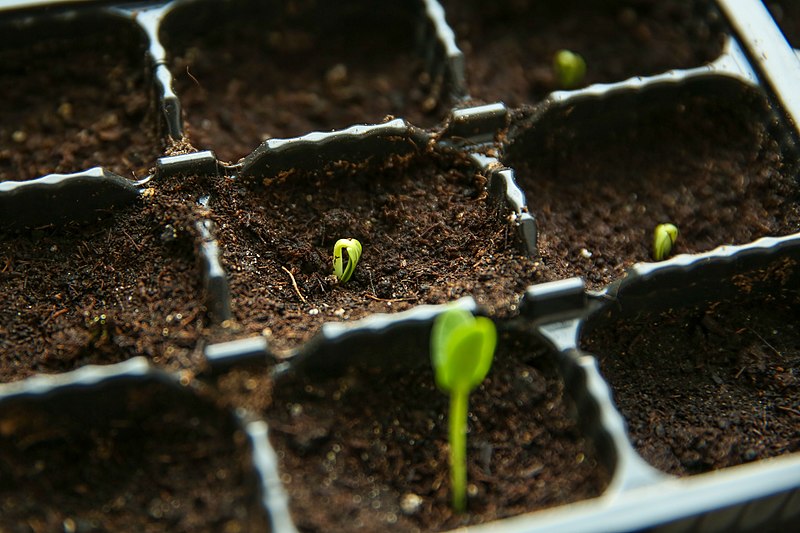 The current en vogue of virtual wine tastings built around wine club shipments and VT kits might produce some short-term revenue. I don’t discount that that is incredibly important right now.

But their inherent limitations still mean that you’re fishing with a small net that’s not going to get much bigger. And you’re relying on those existing consumers to stay interested enough in the “virtual tasting” format to continue participating. While it’s too early to have any concrete data, the shelf life for VTs doesn’t seem very promising.

But the potential of these online tools is extremely promising. We just need to continue to innovate and experiment on how we use them.

The key to remember is that even when you’re not selling bottles, you’re still selling your brand. You’re selling your passion, personality and insights.

How Can We Make Virtual Wine Tastings Less Sucky?