In a year of so many surprises and scandals in the wine industry, maybe I shouldn’t be shocked to see it end with a brand trying to torch any goodwill or bridges it had left. That’s 2020 for you.

So let’s give a toast to The Wine Show for putting on a masterclass in crisis management gone awry.

Now I don’t really want to rehash the gory details of the Great Wine Bitch Saga of 2020. 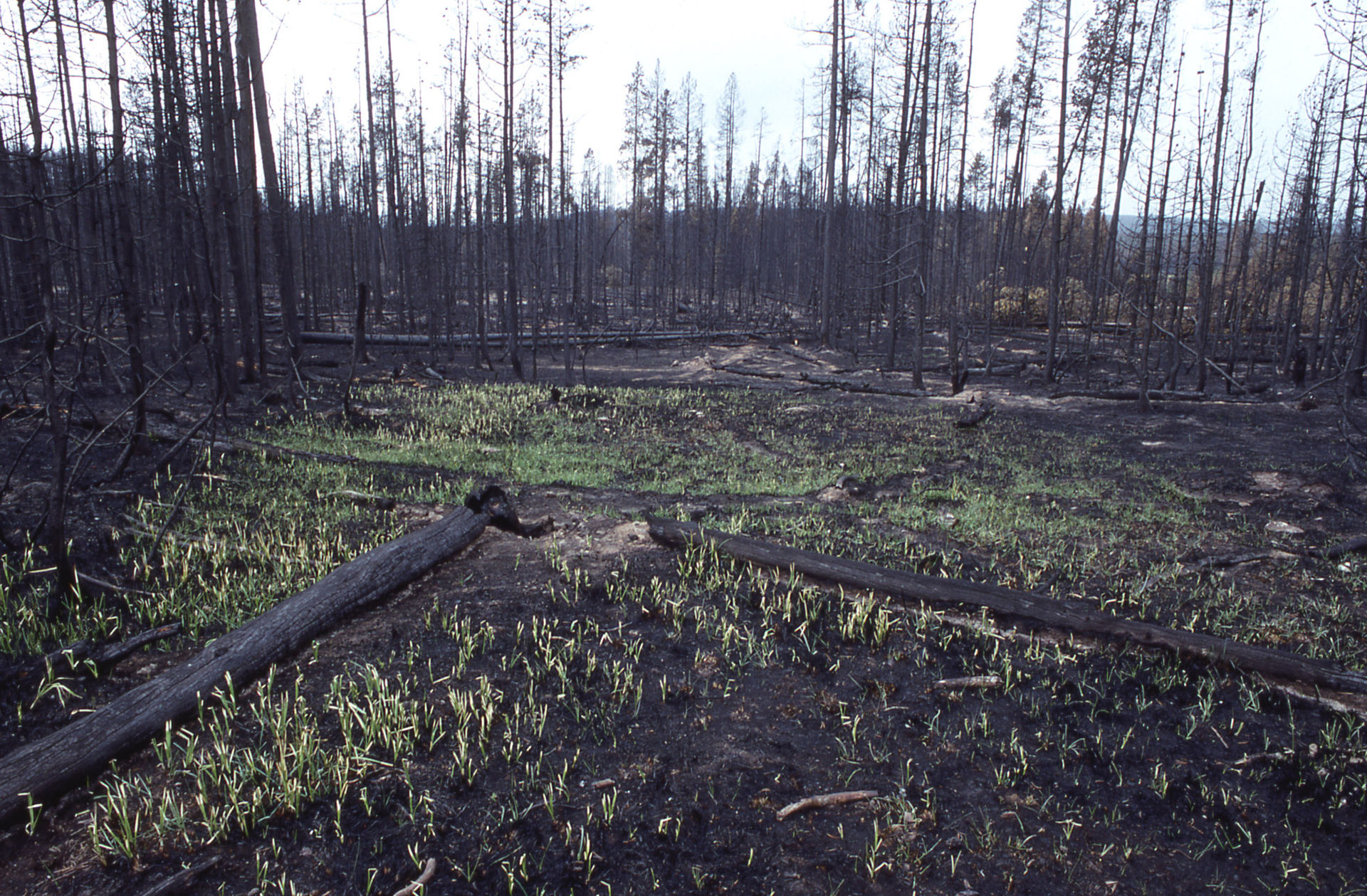 But I know that many Americans (the bulk of my readership) aren’t familiar with the scandal that roiled the UK wine scene earlier this year. So I will point you to a couple useful summaries published on Tim Atkin’s site from Anne Burchett and Peter Pharos. Vinka Danitza of Bottled Bliss first broke the story on her site with a post taken down after threats of legal action. On Power and Privilege, her follow-up post, gives a good sense of the fall out–even if the details were muzzled.

Finally, we have the words of the Wine Bitch himself, Joe Fattorini, in the public apology he posted.

So how did I get dragged into this mess? Oh lordy! Read on.

I’ve been a fan of The Wine Show for quite some time. I enjoyed watching clips and TWS @ Home series on YouTube until I moved to a country where my Amazon Prime account finally let me watch the full shows. I was also a fan of Joe Fattorini, one of the first influential wine figures on Twitter that I regularly interacted with. I’ll admit that I was quite tickled and even fan-girly when I got the chance to work with him earlier this year (Pre-Wine Bitch) on a couple panels for ARENI Global’s Fine Minds 4 Fine Wines conference.

I found Joe to be quite charming, insightful and, to me at least, a gentleman and generous mentor. So when the Wine Bitch scandal broke out, I was disappointed and disgusted at seeing this side of him. My heart ached for the women (many of whom I follow on social media and highly respect) he slandered. Not only did these women feel the sharp sting of his words, but they had to endure these wounds in public with their names attached to Joe’s vile depictions of them.

So I thoroughly supported the voices that called him to task–and I still do.

But one area where I wasn’t critical was with The Wine Show continuing with Joe Fattorini. And I’ll tell you my reasons.

I firmly believe that to enact change, we must always push for change–pushing for justice, pushing for accountability (even with ourselves). However, that change will never happen unless we also give those offending parties a chance to show their growth.

The gravest ill of “Cancel Culture” is that it wants the scorched earth of accountability to be the endgame. Yet a lesson that those of us in the wine industry know all too well is that the wake of devastation following a scorching wildfire is not a period. It’s an ellipsis.

It’s a new chapter with fertile earth that has the potential to become…something. Something new, something different and, hopefully, something better.

Now, of course, there’s a chance that all that emerges are weeds and thorns.

Old habits with no contrition nor growth. But we’ll never know if all we do is keep lighting matches.

Those of us who strive to hold people like Joe Fattorini accountable, and push them to be better, need to allow them a chance to do just that. To grow and show that growth. There is no victory (moral or otherwise) in banishing them to live like a troll in a cave—just loss.

In a private conversation, which she’s given me permission to share, diversity consultant Kirsten MacLeod perfectly sums up this point and the opportunity that The Wine Show and Joe Fattorini have in front of them.

To help move the Diversity and Inclusion dial forward, there is a need for active allies in the form of white middle-age men, often occupying positions of influence and power in the industry. These advocates with a voice, sitting at the decision-making table, need to be onboard to make change, not ignored or constantly berated.

We live in a world that is still profoundly influenced by Salty Old White Men. While we should never overlook or excuse away their misbehavior, if there is a chance that in the fertile earth following a scorched “canceling” that wisdom earned and lessons learned produce a better ally, then we need to see if that’s the case.

So, like many other industry folks & viewers of The Wine Show, I was watching.

Watching to see how this next chapter would proceed. How will they address this? What overtures and amends would they offer to the women and other figures hurt by Joe’s actions?

With such an immense platform in the UK and growing global reach through YouTube and streaming services like Amazon Prime & Hulu, think of the good they could do. Think of the spotlight they could shine on issues of sexism in the wine industry and those faced by POC and other underrepresented communities.

Even if the Wine Bitch missives were not published under The Wine Show banner, they’re inextricably linked now to Joe’s name and persona. So a platform like The Wine Show, which aims to not only profit from but project that persona, is inextricably linked as well. It’s unavoidable and inescapable. That is why The Wine Show needs to step up to the task. They owe that to their viewers–viewers like me who were willing to give them and Joe another chance.

But, sadly, it doesn’t look like The Wine Show wants to go down that path.

Instead, they seem to want to burn bridges and keep the embers of the Wine Bitch controversy alive.

The latest gasoline pitch came a couple of days ago when a wine writer based in Italy, Sarah May (@naturalwinerome), noted that both The Wine Show and Joe Fattorini were blocking voices that had been critical of them during the Wine Bitch saga.

While I didn’t take issue with the private account of a public person blocking people, I was quite bewildered as to why a business account like The Wine Show would think this was a great idea. What could they possibly gain beyond scoring petty points? Was that something worth stirring up more animosity towards your brand?

They should know that folks are watching them to see genuine contrition. Trying to sweep things under the covers is not a good look.

Sarah May wasn’t the only one.  And while I wasn’t blocked at that moment, I woke up this morning to find that that tweet above had earned me my own kiss of derision.

Apparently I’ve joined @WineShowTV ‘s block list for the “sin” of expressing shock that they (as a business acct) were blocking dissenting voices.

I noted that with many viewers (like myself) carefully watching TWS to see how they move forward, this wasn’t a good look. pic.twitter.com/wzZFiq646Z

(Note: Hours later, after the outcry, I was no longer blocked by the TWS account. Though many others still are. We’ll see if any of that changes.)

That’s one hell of a message to send to your viewers.

Even more bizarrely, for a business, this is a message that says, “We want more controversy.”
We want to pull the plug on any goodwill that might still be in the reservoir. We want to alienate voices before they even get a chance to speak in our favor.

And it is a masterclass in burning your brand.

Ending the Year with a (Wine) Bitch