A few quick thoughts on the 2016 Carlisle Mourvèdre from Bedrock Vineyard in the Sonoma Valley. Mike Officer started Carlisle in 1998 with his wife, Kendall, after years of home-winemaking. Quickly growing to over 1000 cases, they hired Jay Maddox to assist as winemaker.

The Bedrock Vineyard was initially planted just before the Civil War in 1854 by future generals William Tecumseh Sherman and Joe Hooker. But those vines were lost to phylloxera in the 1880s with Senator George Hearst, the father William Randolph Hearst, replanting the site in 1888.

The blocks of 1888 Mourvèdre used by Carlisle and Bedrock Wine Co. for their Ode to Lulu Rosé are some of the oldest plantings of the variety in California. The juicy blackberries pair well with the savory notes in this wine.

High-intensity nose. Lots of dark fruit–blackberries and cherries–with a subtle smokey quality. Like someone tossed them in a roasting pan on a grill. Black pepper and star anise spice as well.

On the palate, the full-bodied weight of the fruit carries through. The medium-plus acidity amplifies the juiciness of the fruit and accentuates the savory smokey flavors. It also brings out some herbal notes like thyme and bay leaf. The medium-plus tannins are very ripe and mouth-filling. Long finish lingers on smoke and spice.

I bought this from the Carlisle mailing list at $38 and am kicking myself for not buying more. It could be in the $50-60 range and would still be a steal.

This is an immensely complex and delicious wine that is in a great spot now. But it’s only going to get better as more tertiary flavors develop. Should have bought more.

A few quick thoughts on the 2017 Bedrock Ode to Lulu Old Vine Rosé. In 2013 Chris Cottrell joined Bedrock. The two also team up for a sparkling wine project called Under The Wire that features such unique wines as a sparkling old vine Zinfandel and an Oakville field blend from Napa Valley made from French Colombard, Chenin blanc, Malvasia bianca, Muscadelle, Semillon and Chardonnay.

In 2017, Twain-Peterson became a Master of Wine after completing a dissertation on old vine field blends.

The 2017 Ode to Lulu rosé is a blend of 75% old vine Mourvedre/Mataro from Bedrock Vineyard and Pagani Ranch in the Sonoma Valley with 25% Grenache from Gibson Ranch in McDowell Valley in Mendocino County. Around 1500 cases were produced. 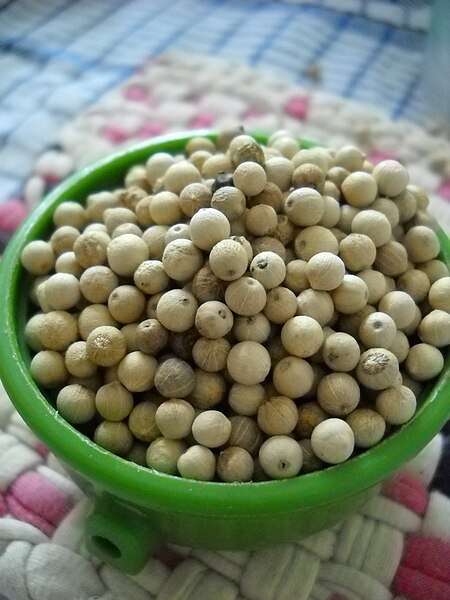 High-intensity nose–raspberry and strawberries with lots of white pepper spiciness. It almost smells like a Gruner Veltliner and Bandol had a baby.

On the palate, those reds fruits carry through with mouthwatering medium-plus acidity. Medium-bodied weight has some phenolic texture, but that doesn’t distract from the refreshing aspect of the wine. Moderate length finish brings back the white pepper spice and adds a floral note.

For $18-22, this is a fantastic and very character driven rosé. This can play a jack-of-all-trade role as a  food pairing option.

I can certainly see this rosé shining on the Thanksgiving table which makes me very glad I have a few more bottles.