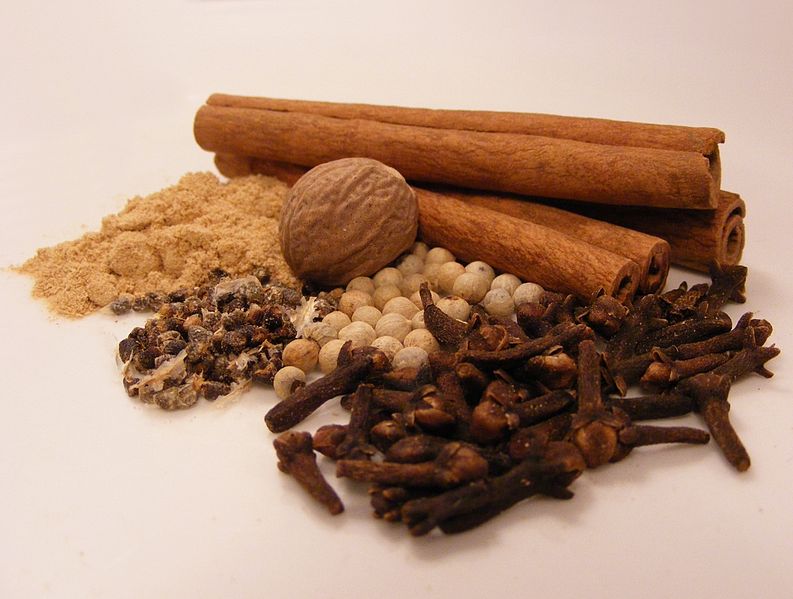 A few quick thoughts on the 2014 Two Vintners Zinfandel from the StoneTree Vineyard in the Wahluke Slope. Two Vintners was founded in 2007 by Morgan Lee as a sister label of Covington Cellars, where Lee also serves as winemaker.

The 2014 Zinfandel is from StoneTree Vineyard on the Wahluke Slope. First planted in 2000 by Tedd Wildman, it is one of the few vineyards in Washington with Zinfandel planted.

Paul Gregutt notes in Washington Wines that for many years Washington wineries touted Lemberger as “Washington’s Zinfandel” with the first Columbia Valley Zinfandel to gain attention being Sineann’s example from The Pines vineyard located on the Oregon side of the AVA. In the last 25 years, the state has gone from negligible plantings of Zin to around 65 acres in the ground by 2017.

First released by Two Vintners in 2008, around 530 cases of Zinfandel are produced each year.

This Zin is loaded with rich dark fruits like boysenberries but, unfortunately, doesn’t offer much else.

Medium-intensity nose. Jammy dark fruit for sure–blackberry, boysenberry. But not much else.

On the palate, the full body fruit and high alcohol is apparent.  However, the wine is well balanced with enough medium-plus acidity to keep it fresh. But despite all that huge fruit, the flavor itself is rather thin and fades quickly.

Full disclosure, I have a mad vino-crush on Morgan Lee. I think his Syrahs are some of the best in Washington and thoroughly agree with Seattle Magazine that he is a Winemaker to Watch in the state. But this Zin just doesn’t do it for me.

Yes, Zin and I have a complicated history but a recent trip to Sonoma help re-invigorate my enthusiasm for the grape. My gut tells me that the vines in Washington are just too young to make truly interesting Zins, even with exceptional vineyard terroir and winemaking.

It’s worth keeping an eye on but at $25-30, there are far more interesting California Zins or, for that matter, Washington Syrahs and red blends to drink.