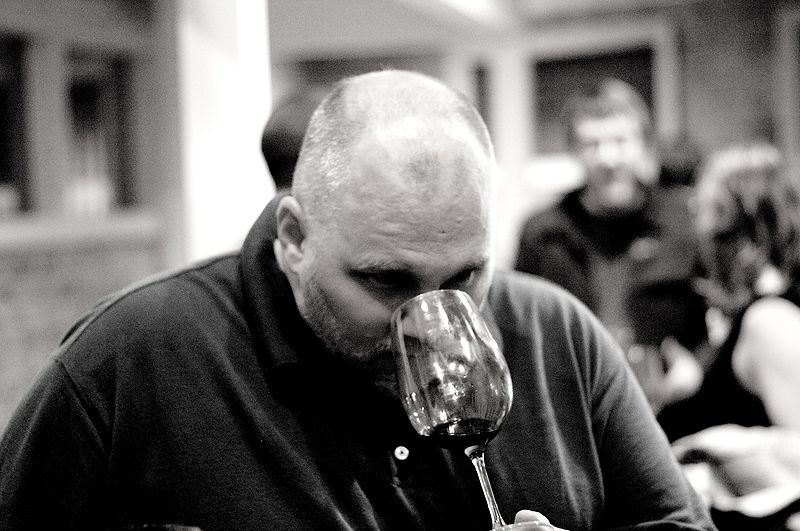 Here’s what I’ve been reading today in the world of wine.

Some interesting weblinks from Twitter that are worth the read.

Smelling Terroir: A New Study Suggests People Can Smell the Difference Between Wines Solely Based on Terroir (but can we, really?) from the Academic Wino (@TheAcademicWino)
Very cool read about a 2016 study that showed that both experts and non-experts were able to smell the difference between wines grown in two different terroirs. Becca looks a little more in-depth at the study to question if it’s really the terroir differences they are smelling or something else.

new maps & saturday afternoon in the meursault sunshine from Bill Nanson (@billnanson) at the Burgundy Report with the tweet coming across my dash via @RealWineGuru
I’m a bit of a map geek (as evidence by my geek out over this Clos Vougeout map) so I absolutely squealed at the discovery of these incredibly detailed Beaujolais cru maps. Also some lovely pictures of Meursault that had me daydreaming about sipping on a Les Charmes.

So you want to be a wine judge by Master of Wine Sarah Jane Evans (@SJEvansMW) courtesy of @WSETglobal
As noted in yesterday’s Wine Geek Notes, I’ve been doing a lot of research on Wine Competitions and this article from Sarah Jane Evans added another perspective. One of the questions that I’ve been debating in my head is “Who benefits from Wine Competitions–the winery or the consumer?” which Evans answers rather bluntly “Remember that ultimately you are doing the judging for the winemaker and brandowner.” 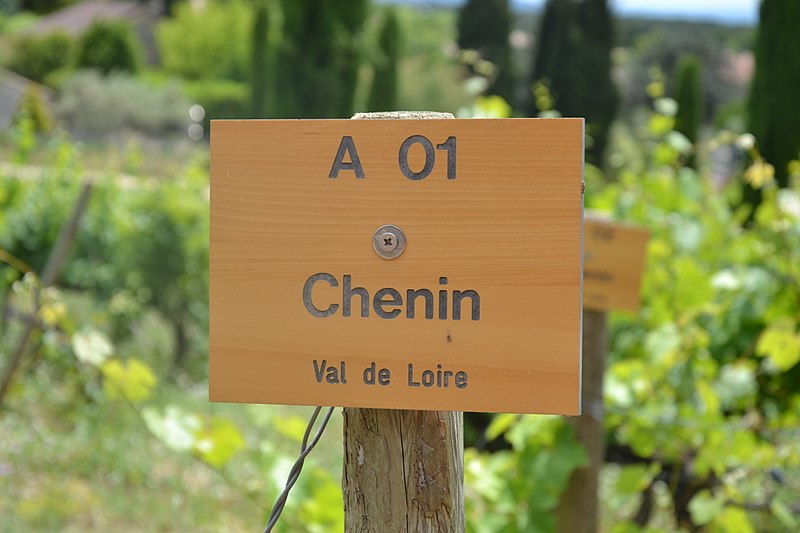 Plant more Chenin!!!! The author screams into the void.

Wine of the Week: Lang & Reed, 2016 Napa Valley Chenin Blanc from Peg Melnik (@pegmelnik) at The Press Democrat with the tweet coming across my dash via @jncorcoran1
The subheader is what hooked me: “What happened to chenin blanc in California?” I have a soft spot for Chenin and have bemoaned the lack of interest of it in Washington State so I was similarly disheartened to read the staggering stat of how 3000 acres of Chenin blanc in Napa in 1980 has shrank down to just 14 acres today.

For my 60 Second Review of the 2013 Domaine Coquard Loison Fleurot Chambolle-Musigny I did some background research on the estate and 2013 vintage that had me stumbling across a few nifty links.

Pearl of Burgundy YouTube Channel
Features well produced short 2-4 minute videos from several Burgundian producers. While the Domaine Coquard Loison Fleurot vid is what initially caught me, I also enjoyed the videos from Domaine Henri Gouges, Domaine Lamarche and Domaine Grivot. By this point I was hitting the subscribe button for the channel.

2013 burgundy – the fairy-tale vintage? from Master of Wine Jancis Robinson (@JancisRobinson)
Always some of my favorite vintage write-ups. Great summary at the bottom of the article about the big issues facing 2013 but I also like how she explores the potential similarities (and differences) between 2013 and 1996 that also segue into comparing 2012 to 1998/1988.

The 2013 Red Burgundies: Fascinating and Challenging (Paywall) by Stephen Tanzer (@StephenTanzer1) on Vinous.
Tanzer takes a slightly more pessimistic outlook on 2013 and goes into more details about the challenges that the Côte de Beaune, in particular, had.