Going to need more than 60 seconds to geek out about the 2014 Domaine de Couron Marselan from the Ardèche region. Located in the village of Saint Marcel d’Ardeche, Domaine de Couron is owned by Jean-Luc and Marie-Lise Dorthe. They are 9th generation vignerons farming their vineyards sustainably and organically in the Rhône valley northwest of Avignon.

The area used to be a Roman settlement with many ruins and archaeological sites.  The Domaine de Couron label pays tribute this heritage by featuring a Roman coin that was discovered in one of their vineyards.

Domaine de Couron farms .72 acres of Marselan planted in granite and limestone soils. After harvest, the grapes get completely destemed  before being fermented in concrete tanks. The wine doesn’t see any oak during aging. This is because the Dorthes believe this approach better conveys the typicity of the grape and terroir of the vineyard. The winery produces around 1000 cases a year. 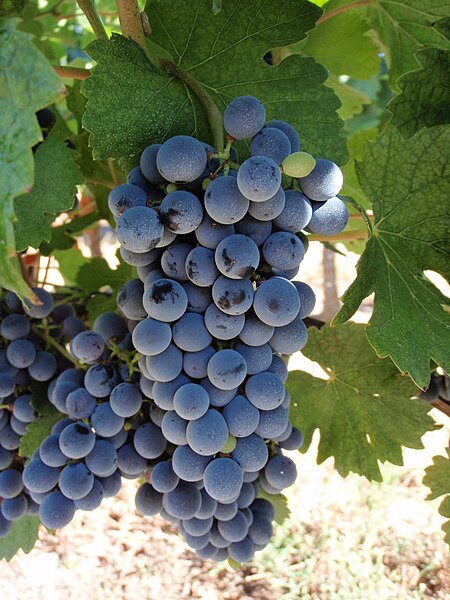 According to Jancis Robinson’s Wine Grapes, Marselan is a crossing of Cabernet Sauvignon and Grenache that was created by Paul Truel in 1961 at the Institut National de la Recherche Agronomique (INRA). The grape was named after the town of Marseillan where cultivars produced by the INRA’s breeding estate of Domaine de Vassel are stored.

The official French register of grape varieties saw Marselan’s join its ranks in 1990. Because of this growers began planting it in the Languedoc and Southern Rhone. By 2009, there were almost 6000 acres planted with Robinson noting that the most successful producers of the variety have been Domaine de Couron, Chateau Camplazens, Domaine de la Camarette, Paul Mas, Mas de Ray and the Châteauneuf-du-Pape estate of Domaine de la Mordorée which does a Marselan, Merlot and Grenache blend.

In the Côtes du Rhône AOC, Marselan is only permitted up to a maximum of 10%. As a result, Rhône producers wishing to make a varietal examples often have to bottle it as a Vin de France. Additionally, they could use one of the regional Indication Géographique Protégée (IGP) like Pays d’Oc, Mediterranee, Bouches-du-Rhone, Aude, Cotes de Thau, Coteaux d’Enserune, Cotes de Gascogne, Comtes Rhodaniens, Cotes Catalanes and, in the case of this bottle of Domaine de Couron, from the Ardeche.

Outside of France, Marselan was first planted in the Penedès region of Spain in the mid-1990s.  Consequently, growers in the Terra Alta region of Catalunya began experimenting with the variety. Also, Argentina was cultivating 195 acres as of 2008 with around 59 acres next door in Brazil. In Uruguay, Bodega Garzón blends Marselan with Tannat and makes a varietal example as well.

In China, the Sino-French Demonstration Vineyard located in Hebei province in the shadow of the Great Wall in Hulai county includes plantings of Marselan that winemaker Li Demei produces a varietal wine from. The 2015 Marselan from Grace Vineyard in the Shanxi province won the top prize at the 2017 Decanter Asia Wine Awards.

Mid intensity nose. A mix of black fruit like cherries and currants as well as some herbal notes like mint and tomato leaf. With some air, a little Grenache-like smokiness emerges. 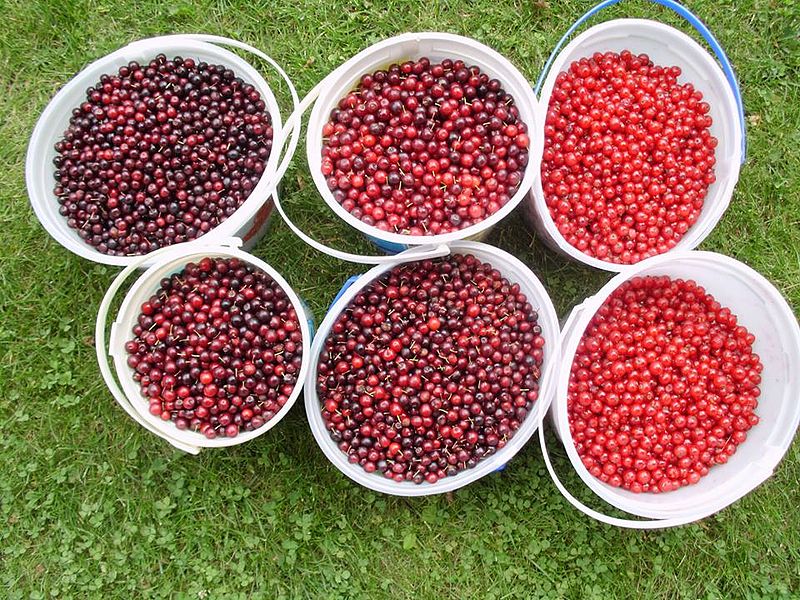 The mix of juicy cherries and currants give this Domaine du Couron Marselan a lot of charm and adds to its food pairing potential.

On the palate, the black fruit certainly carries through. However, the medium plus acidity adds some red fruit like juicy cranberries to the mix. The herbal and smoke notes are still present but much more muted on the palate than on the nose. In their place is an intriguing tobacco note. This is something that I usually associate with Cabernet Sauvignon that has seen some time in oak. Medium tannins and medium body give good balance and structure.

This Domaine du Couron Marselan charmed me considerable. Most noteworthy, I enjoyed how I could pick up Grenache and Cabernet Sauvignon characteristics in this wine. Similarly, I would probably peg this wine as a moderate weight Côtes du Rhône in a blind tasting. Perhaps even an earthier Spanish Garnacha.

For a BBQ wine or if you are just in the mood to try something different, it is well worth the $13-16 for a bottle of this geeky grape.