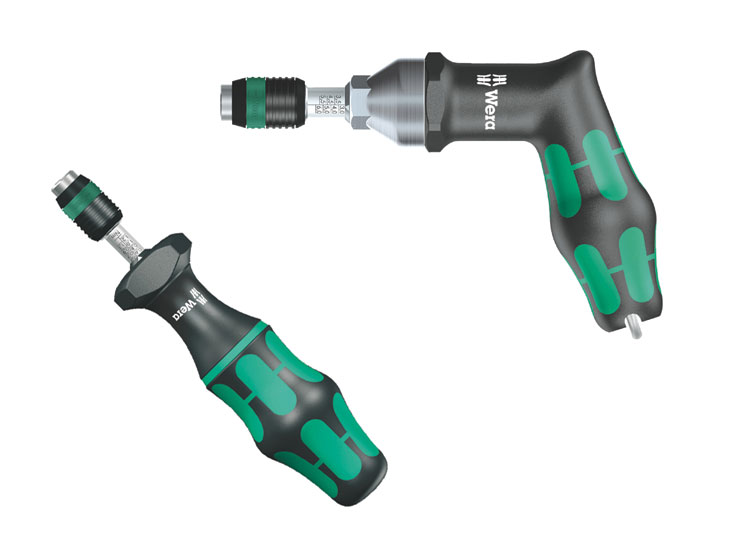 So is Robert Parker.

Frankly, so am I. But rather than one of the nice Sears Craftsman or Ryobi tools from Lowes, I’m more of the extra Phillips-head screw driver you picked up at the dollar store on impulse. A tool stashed away at the bottom of a kitchen drawer but a tool none the less.

All wine writers are tools which is why I read Jamie Goode’s defense of wine criticism and expertise on Vine Pair, Wine Critics Matter Because Some Opinions Are Better Than Others, with great amusement. The source of Goode’s ire is the view that the musings of wine critics like him are merely personal opinions and, since everyone has an opinion, there is not enough due credit given to the value and experience of expert opinions like his.

This is not a new complaint with many critics such as Jancis Robinson commenting on how the proliferation of smartphones and websites like Wikipedia and CellarTracker creates an arena where the esteemed opinion of a Master of Wine like hers has to fight for attention. Even outside of wine, many commentators have noted a general apathy towards “expert opinions” with anti-intellectualism being a full-fledged cultural movement in the West.

In this day and age since everyone has an opinion, everyone is an expert. It’s no wonder that this modern arena of ideas is terrifying for folks who have devoted years of time, patience and labor into building a well of experience and expertise in their trade.

But what should be the response of the beleaguered experts who find themselves shouting into the void of crowd-sourced expertise?

I suppose the opinion from the god of wine, Bacchus, would be better than most. But only on wine. Not sure how much I would trust his opinion on fashion.

Jamie Goode is quite right in that there is immense value in the writings and opinions of wine experts like him. But it is not because he’s a pontiff, whose opinion and superior palate is blessed to be better than that of us regular joes.

It’s because he’s a tool. A tool that been honed and tested over time to produce reliable and dependable results. The value in wine critics like Jamie Goode is not in their opinion, itself, but in the background story and context that they can bring. When the average wine drinker is limited to the extent of their wallet and options at the local liquor store, a critic that can take them into the vineyard and winery offers a lens to the world of wine that can’t be gleamed from Wikipedia or in the pages of a new wine book.

This was a conclusion that Jancis Robinson, herself, came to during her existential pondering on the state of wine writing today.

But could it also have something to do with the fact that, even in this era of the citizen critic, my 40 years of visiting vineyards, listening to winemakers, watching trends emerge, making comparisons and seeing wines evolve from barrel to decades in bottle might just be regarded as worth something? — Jancis Robinson, The Financial Times September 4th, 2015

Jamie Goode is wrong in that his opinion, or final pronouncements on wine, is better. No one really cares if he picks up apricots and quince aromas or finds a wine to be exceptionally well balanced. Opinions are just the holiday wrapping around the package. Some packages are more skillfully wrapped than others. But really anyone with some tape and paper can wrap a package or deliver an opinion about wine. Give a monkey a typewriter…. and he will be able to wrap Christmas gifts better than me.

The value in Jamie Goode’s expertise comes in what’s inside the package.

There his readers can unpack his years of observations and experience, following winemakers and wine regions as they emerge and evolve, gaining from him a perspective and tools that will ultimately help them get more pleasure out of finding and drinking new wines.

The value in anyone’s opinion peters out when the subjectivity of taste comes in. What might be a fabulous wine to one person could be just “meh” or even downright awful to another. Wine drinkers do not need wine experts to tell them what is good. Instead, show us why you think its good.

Show us the story behind the wine. Show us the care in the vineyard or winery that shaped the wine’s journey from grape to glass. Show us where this fits in the big picture of the world of wine and maybe, just maybe, our opinion of the wine’s greatness will eventually fall in line with the “better” expert opinion.

Because wine writers are tools, not pontiffs.

Jamie Goode is a tool