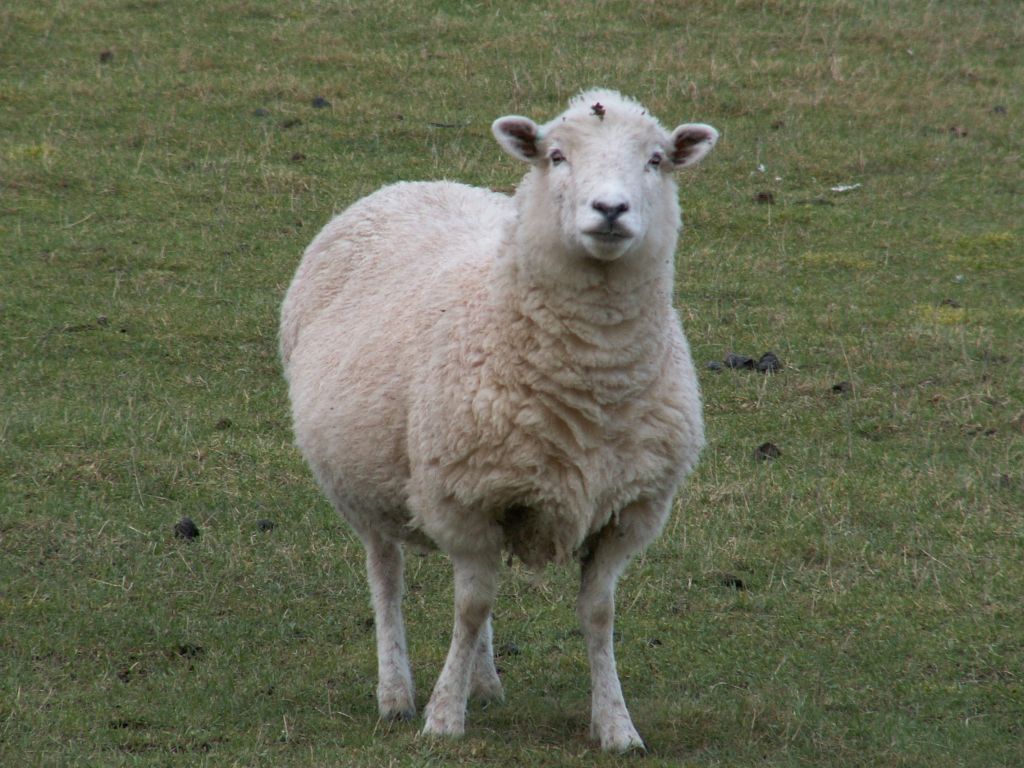 We all get into ruts sometimes, especially during the heart of the January-February “Winter Blues” season. But ruts can be the perfect time to shake things up!

So how about trading out and swapping some of your same ole, same ole for something new? Here are five recommendations of geeky new grape varieties that are worth trying.

According to Ian d’Agata’s Native Wine Grapes of Italy, Pecorino likely originated in the Marche region of eastern Italy where it is the dominant white grape of the Offida DOCG. The name comes from the Italian pecora for ‘sheep.’ Anecdotal stories of sheepherders snacking on grapes as they tended to their flocks are supposedly behind the name. Other stores involve the sheep, themselves, breaking into vineyards to snack on the ripe grapes near harvest time.

Pecorino produces aromatic wines with citrus, apple and mineral notes that go fantastic with seafood (much like Sauvignon blanc and unoaked Chardonnay!). The wines are often light to medium body and can sometimes have delicate herbal notes (like the grassiness in a New Zealand Sauvignon blanc). Usually produced in stainless steel, some examples can see brief time in neutral oak that will add a little weight to the wine (like many Sauvignon blanc-based white Bordeaux). 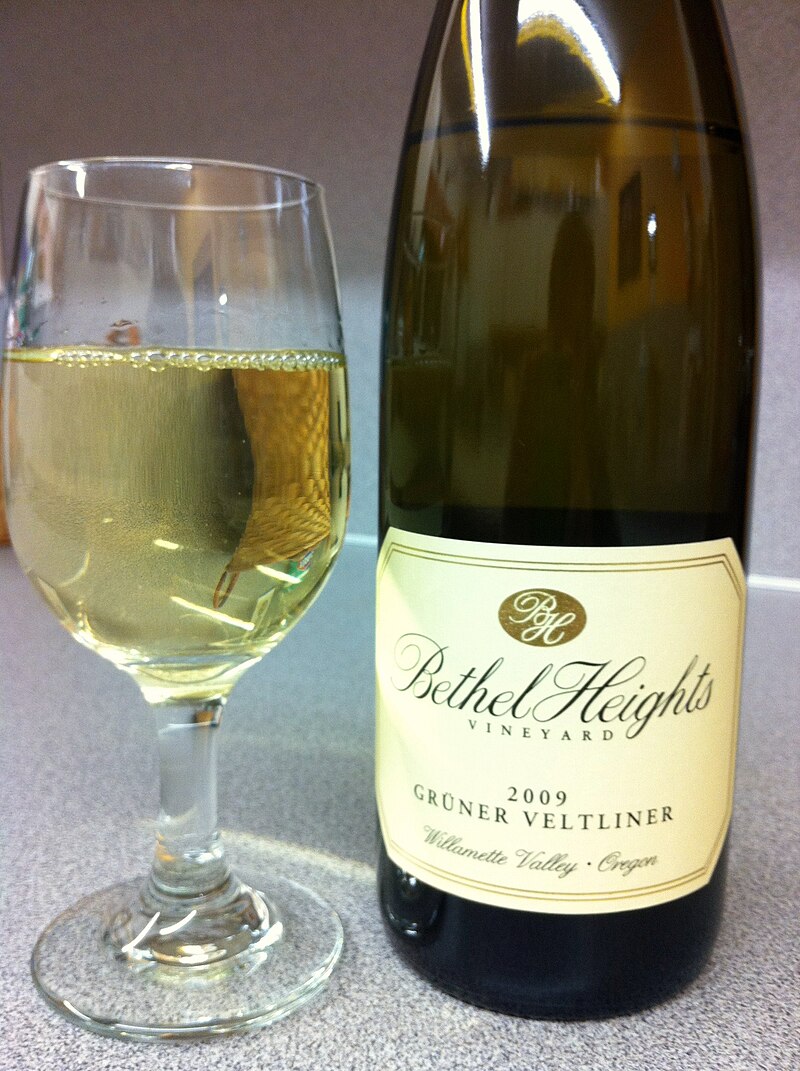 An Oregon Gruner Veltliner from the Willamette Valley.

We can also add fans of aged white Burgundies to the list too.

According to the Oxford Companion to Wine, Grüner Veltliner is the most widely planted grape variety in Austria, representing more than a third of all vineyard plantings. Here is used to produce everything from light cafe wine, to weighty age-worthy whites to sparkling Sekt.

Grüner Veltliner produces wines that have a mix of citrus and tree fruit notes (like Pinot gris). But what sets it apart is a characteristic spicy note of white pepper (like Gewurz but a different spice). With age, these wines take on a remarkable transformation with more weight and texture that is not that dissimilar to great white Burgundies.

Outside of it Austrian homeland, American wine lovers can find domestic examples from the Willamette Valley of Oregon, Virginia and Maryland.

You can also tally this one down if you are a fan of Pinot noir and Cabernet Franc or even Gamay. Mencía is a very versatile grape that produces different styles based on winemaking choices and where it is grown.

Mencía grapes growing in the Ribeira Sacra DO of Spain

According to Jancis Robinson’s Wine Grapes, this intensely aromatic and fruit-forward grape was once thought to be related to Grenache, Graciano and Cabernet Franc. However, DNA analysis has shown that there isn’t any relation.

But the similarities can be seen in Mencía wines that are fresh with ripe tannins and juicy fruit. Often, they carry a tinge of herbal notes (a la Cabernet Franc). Like Gamay, carbonic maceration is used to produce some of these fruity wines. However, when yields are kept low–and Mencía sees some time in oak–it can create dense, concentrated examples. The ripe dark fruit and chocolate notes hit many of the same chords as Merlot.

Admittedly it is hard to know what style of Mencía you are getting with a particular bottle. But the immense potential of deliciousness makes it worth exploring the whole spectrum!

According to Karen MacNeil’s Wine Bible, while Touriga Nacional is most known for being the backbone of Portugal’s famous fortified Port wines, it also produces some of its best table wines that demonstrate great balance and aging ability.

As a dry red varietal Touriga Nacional crafts big full bodied tannic reds with intense color. Like Cabernet Sauvignon, it can mouth-filling and juicy dark fruits. Its high aromatics can also bring a variety of spice notes that carry through to the palate. Like spicy Zins, these flavors linger towards a long finish. 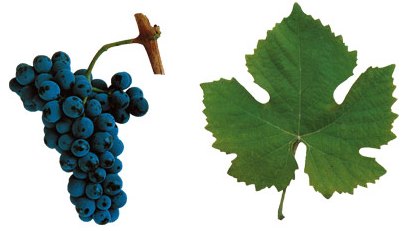 Touriga Nacional from Wines of Portugal, i. V. Marie-Luise Bächle

Outside of Portugal, you can find domestic examples of Touriga Nacional from the Zinfandel hotbeds of Lodi, Amador County and the Sierra Foothills as well as in Napa Valley, Georgia and Virginia.

In their book, Vino Italiano, Joseph Bastianich and David Lynch describe young Aglianico wines as “… dark and feral, like the wolves that still roam the hills [in Basilicata].” 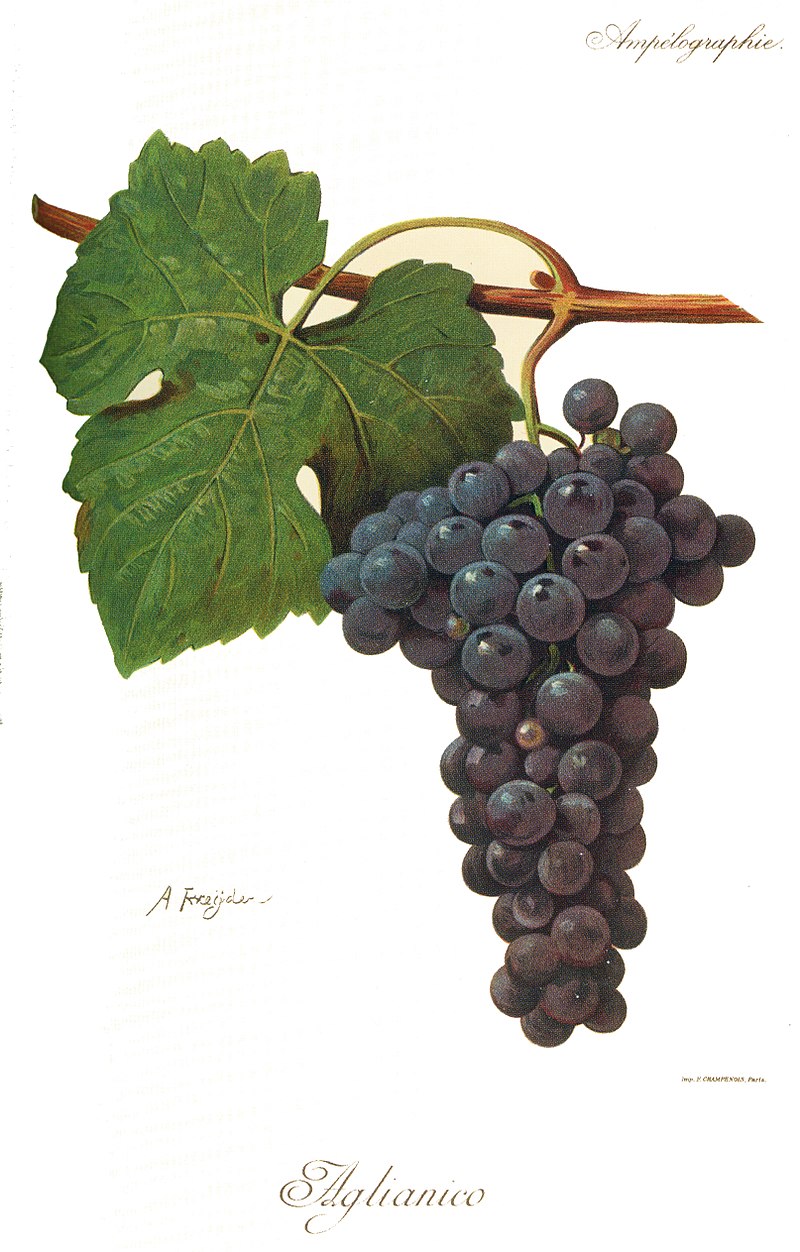 This grape produces big tannic wines with savory meatiness that can remind you of aged Cabernets and Rhone-style Syrahs. While it can develop even more layers of complexity with age, in its youth it still has charm. It is worth seeking out by any big red wine fan.

Outside of Italy, there are domestic examples of Aglianco being produced in Paso Robles, Napa Valley, the Sierra Foothills and Amador County as well as in Texas and Virginia.

So seek out some of these obscure varieties and try something new! Life is too short to be in a rut of drinking just the same ole, same ole.