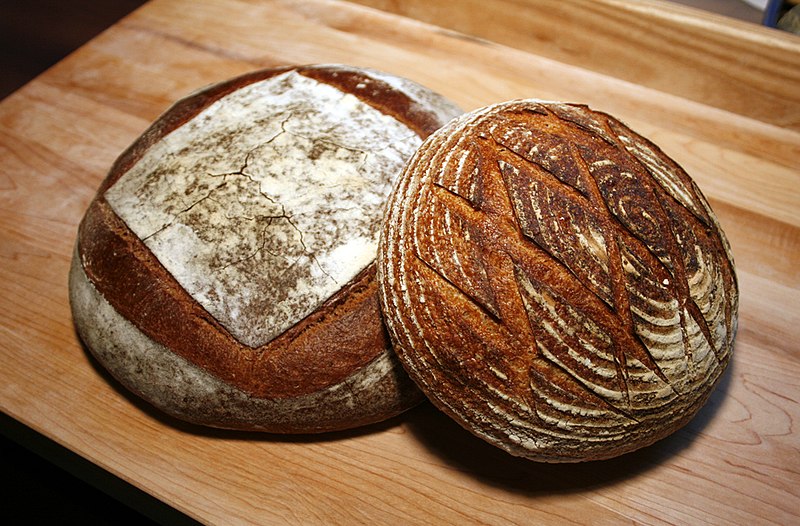 Laurent Champs is the 5th generation vigneron running his family’s estate in the premier cru village of Rilly-la-Montagne in the Montagne de Reims. Despite this region being world-renown for Pinot noir, the 11 ha (27 acres) of Vilmart are majority Chardonnay.

While his father, René, experimented with biodynamics, Laurent practices sustainable and organic viticulture with AMPELOS certification.

The Coeur de Cuvee is 80% Chardonnay and 20% Pinot noir sourced from a single parcel of 55+ year-old vines. Vilmart uses only the first 14 hl of pressing (the “coeur/heart”) instead of the full 20.5 hl allowed. The vin clair is aged in white Burgundy barrels for ten months with no malolactic fermentation taking place.

The wine then spends six years aging on the lees before being disgorged with a 7-9 g/l dosage. For the 2007, only 150 cases were imported into the US.

Lots of apple pastry action going on with this Champagne with some almond marzipan making as well.

High-intensity nose–lots of apple pastry and vanilla notes with racy citrus peel. A little air lets a white floral note come out that’s a mix of lilies and acacia.

On the palate, those pastry notes come through and are very creamy with an almond marzipan note. Noticeable oak spice is also present, but it complements the spice pear that emerges adding another layer of depth. Very full-bodied mouthfeel but ample acidity keeps it balanced and fresh. Long finish ends with the oak spice and the creamy marzipan.

This is a bloody gorgeous Champagne that is worth every penny as a prestige cuvee in the $140-150 range. Truthfully, it blows many more expensive bottles out of the water.

However, I do suspect with the strong lingering oak notes–even after 10+ years in the bottle–that younger vintages (like their current 2011 release) will be more overtly oaky. While this 2007 was in a beautiful spot right now, this may be a Champagne worth focusing more on older vintages. Founded in 1584 by Pierre Gosset in the village of Aÿ, long before sparkling wine was produced in Champagne, Gosset is the oldest winery in the region. Since 1994, the négociant house has belonged to the Renaud-Cointreau group, owners of the Cognac house Frapin. Gosset makes around 100,000 cases a year.

According to Peter Liem in Champagne: The Essential Guide, Gosset is one of the few major houses (along with Lanson, Alfred Gratien and Vilmart & Cie) that ardently avoids having their base wines go through malolactic fermentation which is usually employed to soften the naturally high acidity of Champagnes, making the wines more approachable in their youth. Historically, Krug and Salon have kept a policy of not encouraging MLF but they don’t take steps to avoid it like Gosset and the other aforementioned houses with the use of temperature control, barrel hygiene, pH and sulfur adjustments.

The Petite Douceur Rosé is a blend of 60% Chardonnay and 40% Pinot noir with 7% of Pinot being red wine added for color. The fruit was sourced from the Grand Cru Villages of Ambonnay, Avize, Bouzy and Le Mesnil-sur-Oger and the Premier Cru village of Cumières located in the Vallée de la Marne. The Champagne was aged 3 years on the lees before being bottled with a 17 g/l dosage.

The red fruits carry through the palate but what is most remarkable is how well balance it is for a sweet Extra Dry with 17 g/l dosage. The acidity is fresh and vibrant, perfectly matching the weight of the fruit and dosage. Smooth mouthfeel and long finish with some spice notes emerging.

At around $90-100, this is an exceptionally well made Champagne.

It tastes drier and more balanced than many Bruts north of the $100 mark and is a considerable jump in complexity from many $50-80 rose Champagnes.