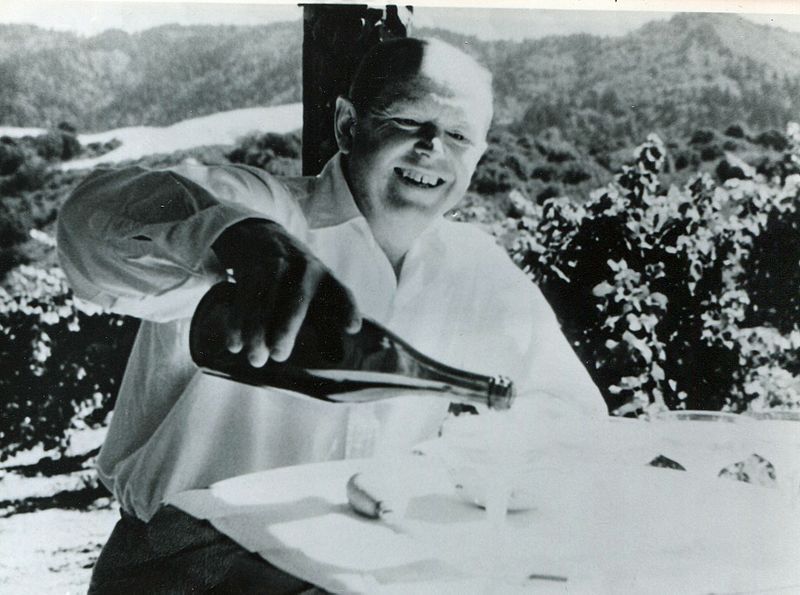 A look at some of the some of new releases in the world of wine books.

While previous books were written by New Zealand insiders, I’m intrigued at the perspective that UK-based Gibb may add to the story–especially in light of the global worldview of wine that is required to attain MW certification.

This intrigues me because it seems like in many ways that the NZ wine industry has been suffocating under the weight of success for their Sauvignon blancs with the grape still representing a staggering 72% of New Zealand wine production (2016).

Now with producers in other regions of the world breaking down the science of thiols and their precursors as well as the role of methoxypyrazines to tweak their own approach to Sauvignon blanc, wine shelves are awashed in pink grapefruit and gooseberries.

View towards the Southern Alps but it honestly wouldn’t be out of place in the Malbec country of Mendoza, Argentina.

Yet for a country that spans over 10 degrees of latitude from the Northland region of the North Island down to Dunedin south of the Central Otago district on the South Island (more than the latitude difference between Champagne, France and Naples, Italy), it feels like there has to be more to the New Zealand wine story that just their ubiquitous Sauvignon blanc.

I mean, come on, this is a land that was able to bring to life on screen the diverse terrains Tolkien’s imagination in the Lord of the Rings series. Certainly there has to be a treasure trove of unique terroir that can be married to different varieties in magical ways.

As a wine geek and consumer, I would love to learn more about some of the 50+ other grape varieties grown in New Zealand.

What about Albariño in Gisborne? Syrah from Hawke’s Bay? Pinot blanc from Central Otago? Petit Verdot from Waiheke Island?

I know those varieties probably won’t excite the patio pounders and cafe sippers who guzzle down Kim Crawford, Oyster Bay and Nobilo by the caseful but it is certainly an answer for the legions of drinkers who’ve grown fatigued of Sauvignon blanc as is the inevitable fate for every fashionable variety.

Perhaps Gibb’s book would not only answer that fatigue but maybe also give a reason to give New Zealand’s old standby of Sauvignon blanc a fresh look with new eyes?

Gray’s first edition of How to Import Wine from 2011 was an extremely valuable resource for me in studying for the business unit of the WSET diploma.

It laid out clearly a lot of the complexities behind finding clients, building brands as well as the licensing, regulations and expenses that go into importing wine and finding distribution for those wines. It’s a far less romantic reality than you would imagine after reading Kermit Lynch’s Adventures on the Wine Route.

And then there is the reality of a rapidly changing market–driven particularly by Millennials and our wanderlust tastes. The second edition of Gray’s book looks to tackle some of those changes along with new laws and regulation that have emerged since the previous edition.

In Vino Duplicitas: The Rise and Fall of a Wine Forger Extraordinaire (paperback) by Peter Hellman. (To be released August 21st, 2018)

Seems like folks love reading (and writing) about rich folks getting snookered on wine.

Similar to how Benjamin Wallace’s The Billionaire’s Vinegar chronicled Hardy Rodenstock’s forgeries and scandals, Hellman takes a look at the build up and fall out of Rudy Kurniawan’s nearly 10 year con of infiltrating the big spenders clubs of the wine world and then blending his own fake bottles of legendary wines to sell to his buddies.

Hellman’s book was originally released in hardcover and audio book back in July 2017 and is a great read for folks who like historical non-fiction along with a peak into the gaudy wine drinking lifestyles of people who pop Petrus and DRC like a Sunday brunch wine.

Why have mimosas when you can have La Tache? Assuming it’s real of course.

I also recommend checking out the 2016 documentary Sour Grapes which covers the Rudy Kurniawan from the perspective of those who knew Rudy as well as his victims and the people who brought him down.

That film also introduced me to the awesome work of Maureen Downey (aka ‘The Sherlock Holmes of Wine’) who was at the forefront in exposing Kurniawan. The day she releases a book on wine forgery, you better believe I will be snapping that sucker up on preorder.

The Wines of Eastern Europe by John Hudelson PhD. (To be released August 1st, 2018)

Seriously, Pošip is a fantastic white wine! Kind of like a less green and pungent New Zealand Sauvignon blanc.

Admittedly the wines of Bulgaria, Slovenia, Hungary, Romania, Georgia, Croatia and the like are a bit of a blind spot for me. Sure I’ve had Tokaji before (including a huge jackpot score with The Somm Game on my last trip to Vegas) and my mind was blown away on my trip to Croatia with how incredibly delicious their whites made from Pošip, Grk and Maraština were.

I’ve also had an oddball Bulgarian, Georgian and Romanian wine but outside of flashcard WSET knowledge about Bull’s Blood, Fetească Regală, Saperavi and the like I don’t really have much in-depth knowledge about the wines and culture of this part of the world. And I doubt that I’m alone in sharing this blind spot.

But exciting things are happening in the wine industries of Central and Eastern Europe with new winemakers taking fresh approaches to their bevy of unique indigenous varieties–to say nothing of the Natural Wine Movement that seems to have its spiritual home here.

With 386 pages written by John Hudelson, the author of Wine Faults: Causes, Effects, Cures (which was super valuable to me during my winemaking studies), I can see The Wines of Eastern Europe going a long way towards filling in that gaping blind spot.

Though giving Hudelson’s previous work on wine faults, I’ll be really curious to see how he approaches the topic of sulfite use and natural wines.