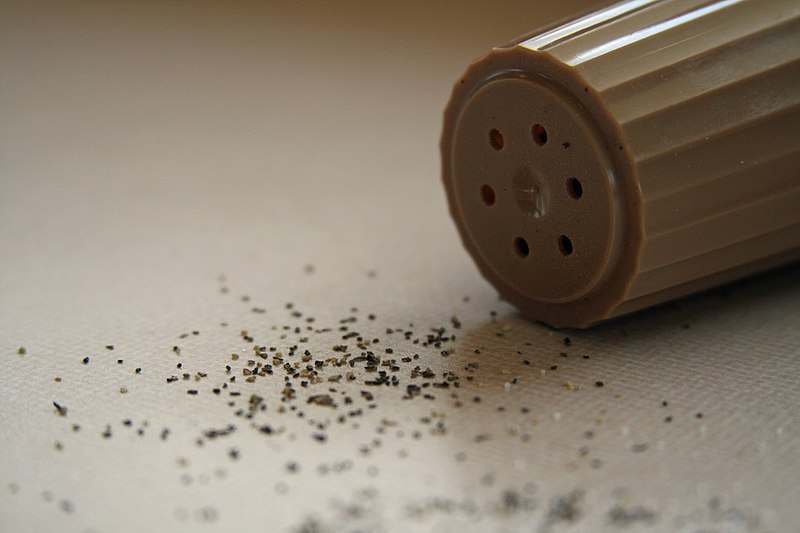 Founded by Rick & Darcy Small in 1981, Woodward Canyon was the second modern-era commercial winery in Walla Walla (after Leonetti Cellar) and was one of the driving forces in getting the Walla Walla Valley recognized as an AVA in 1984.

According to Paul Gregutt in Washington Wines and Wineries, the Artist Series line of Cabernet Sauvignon was first released in 1995. Since 2003, Kevin Mott has overseen winemaking duties after stints at Canoe Ridge and Sagelands (when those wineries were owned by the Chalone Wine Group).

The 2013 edition of the Artist Series was sourced from 7 vineyards–the Woodward Canyon Estate and Summit View Vineyard in Walla Walla, Champoux Vineyard and Discovery Vineyard in the Horse Heaven Hills, Charbonneau Vineyard and Sagemoor Vineyards in the Columbia Valley AVA and Spring Creek Vineyard in the Rattlesnake Hills.

Medium plus intensity nose. Big dark fruit with dark chocolate notes. With a little air, a mix of sweet herbal notes like marjoram and fennel come out.

On the palate those dark fruits come through being more defined as black cherry and black berry. The dark chocolate note still lingers but there isn’t any overt vanilla and oak spice. The wine is full bodied with medium plus acidity and a lengthy finish.

This is one of the benchmark standards for Walla Walla Cab and it shows. The acidity gives lift and freshness to the lush dark fruit, adding a savory, juicy component.

It’s a young wine that is drinking great now but will probably continue to develop beautifully for another 5 years. At around $55-60, it is well worth the money for this gorgeous Cab.