Let’s continue our celebration of Oregon Wine Month with a few quick thoughts about the 2014 Toil Pinot noir from the Willamette Valley. Toil is the Oregon wine project of Chris and Gary Figgins (of Leonetti fame). After years of running their successful Walla Walla winery, the Figgins were inspired by Oregon producers such as Domaine Serene and King Estate buying fruit from their Seven Hills Vineyard and decided to “return the favor” by exploring Pinot noir in the Willamette Valley.

The following year Toil didn’t release any wines due to the difficulties of the 2013 vintage in Oregon.

The 2014 vintage of Toil was sourced from vineyards in Ribbon Ridge. The wine spent 11 months aging in French oak barrels (30% new) with 316 cases made. 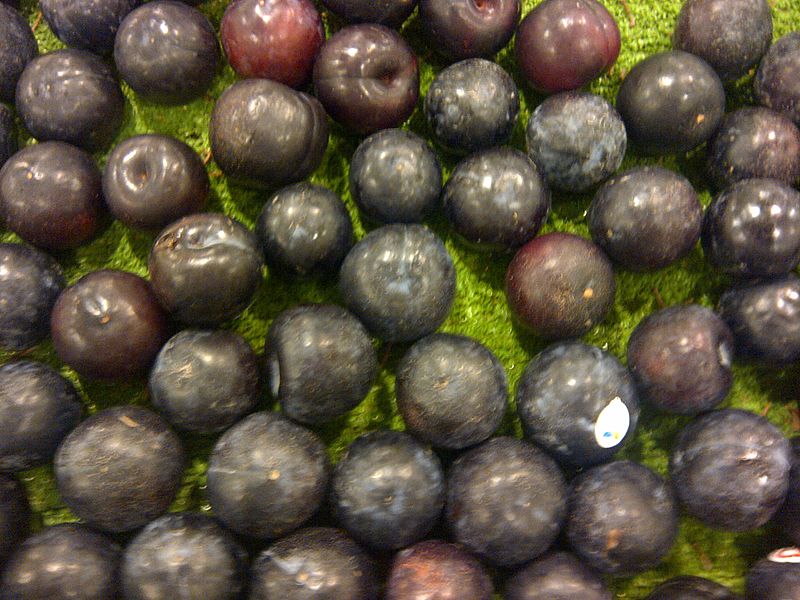 The rich black plum notes of this wine reminded me more of a Merlot than a Pinot at first.

Medium-plus intensity nose. Big dark fruits, black cherries and black plums with even some dark chocolate notes. At first, the wine smells remarkably like a California Merlot until a little bit of air brought out the cola and spice notes I associate more with Oregon Pinot.

Those dark fruits carry through to the palate with medium-plus bodied weight and ripe medium-plus tannins contributing to a very filling mouthfeel. The medium-plus acid gives enough freshness to balance. Moderate finish brings back a little of those spice notes.

This is a big Pinot that is tailor-made for fans of big, bold reds like Cab, Merlot and Syrah. For the Pinot purist, though, it may not be their cup of tea.

At $55-65, it is one of the more affordable wines in the Leonetti stable. But compared to its Oregon peers you will still be paying a bit of a premium.