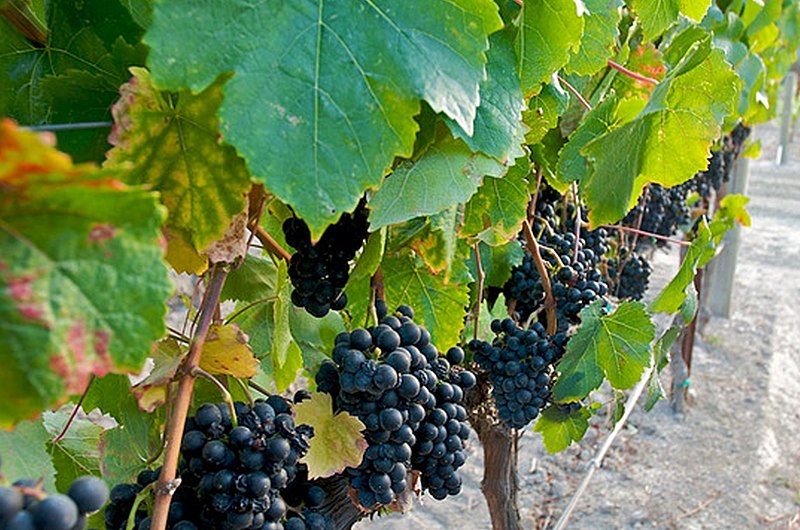 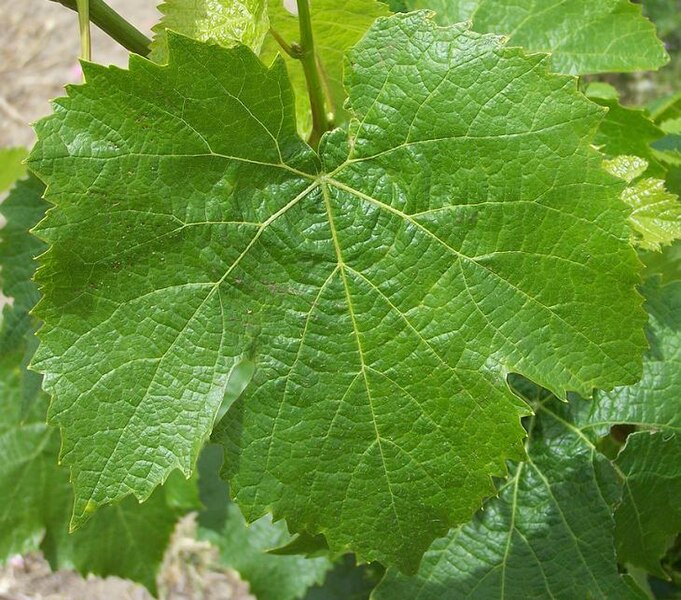 A few quick thoughts on the 2014 Kicker Cane Alexander Valley Cabernet Sauvignon from the Francis Ford Coppola Family of Wines. Kicker Cane is made by the Coppola family whose modern history in winemaking dates back to the 1970s when Francis Ford Coppola purchased the historic Inglenook estate in Napa.

James Laube notes in California’s Great Cabernets that originally Coppola wanted to keep a low profile in the wine industry and had André Tchelistcheff oversee the management and winemaking of his early vintages.

The Kicker Cane series of wines are produced by Sandy Walheim and focuses on Cabernet Sauvignon grown in different regions of the North Coast with particular highlights on the the Rutherford AVA in Napa Valley and Alexander Valley AVA in Sonoma County. Prior to working for Coppola (where she also heads up winemaking for Virginia Dare), Walheim worked in Napa at the Robert Mondavi Winery, Beringer, Cain Vineyards as well as at Simi Winery in Sonoma.

On the palate, those red fruits carry through and have a juicy element with medium-plus acidity. The oak also carries through and makes it present known. Ample vanilla adds weight to the ripe medium-plus tannins. Moderate length finish ends on the oak spice.

At $18-23, this is a very oak-driven Alexander Valley Cabernet (a la “a baby Silver Oak”). It  would certainly appeal to those who enjoy those oaky styles.

It does have enough acidity for balance though. That would make this wine a solid restaurant pour and pairing for weighty dishes like meat. 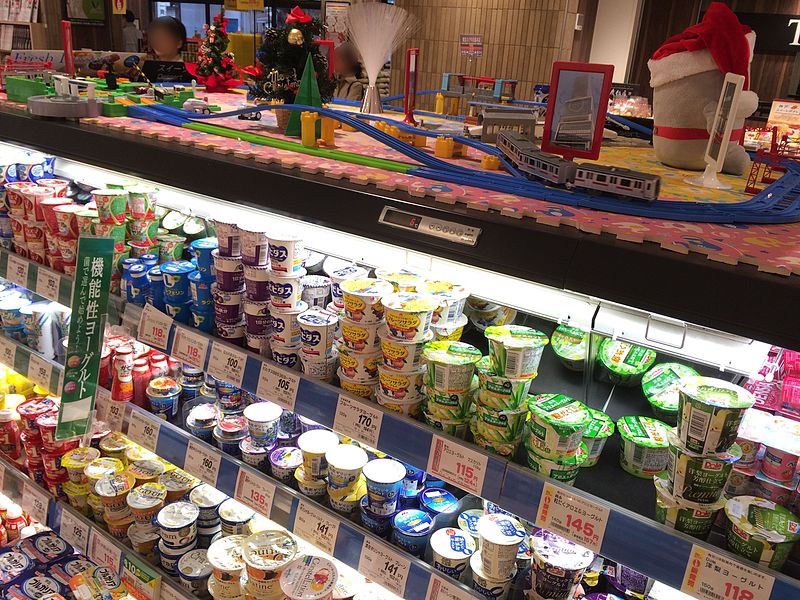